Who Are the Brain Police? Facebook’s Building 8 and The End of Our Civilization 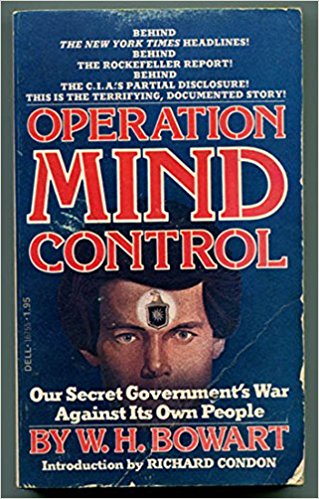 In FTR#718, we noted the intelligence community and fascist underpinnings of the genesis of Facebook, including the central role of Peter Thiel in the firm’s beginning. In numerous programs since, we have chronicled the anti-democratic and fascist manifestations of Facebook, including the company’s decisive role in the Cambridge Analytica gambit, in which elements of Peter Thiel’s Palantir–the Alpha predator of the electronic surveillance landscape–helped to “game” the 2016 election in favor of Trump. With contemporary discussion of attempts to “rein-in” Big Tech, we are reminded of an element of discussion in FTR#1021, among other programs. Although she has left the company, former DARPA chief Regina Dugan was working on a Facebook project to operate the social media platform by utilizing brain-to-computer interface. This work was underway at Facebook’s “secretive” R & D Building 8, described as patterned after DARPA itself. This disturbing detail suggests that the firm’s significant national security connections may well embrace the advancing of military research per se. As we noted, this technology will permit the tapping and databasing of Facebook users’ thoughts!