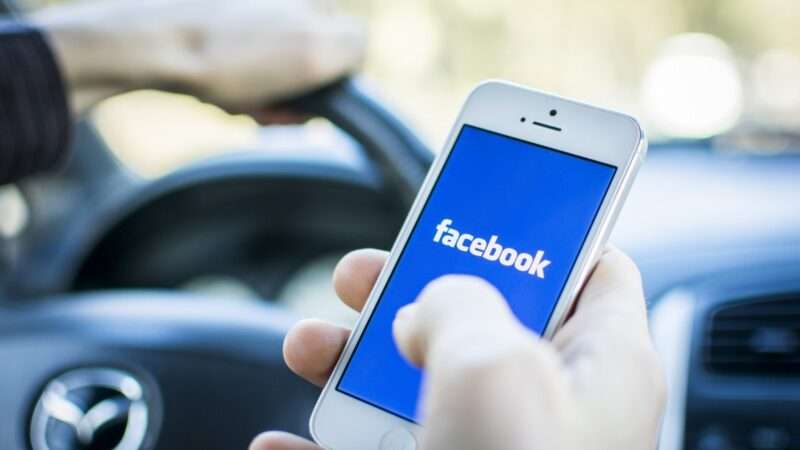 Federal prosecutors have charged West Hazleton, Pennsylvania, Police Chief Brian Buglio with violating the civil rights of Paul DeLorenzo. DeLorenzo said Buglio was upset with him for criticizing the chief and his department on Facebook, calling them slow to make an arrest in a case involving him. DeLorenzo said Buglio threatened to make up a “fake arrest” and jail him if he did not remove his post. Buglio faces up to one year in prison and a $100,000 fine if convicted. Authorities say he has agreed to a plea bargain that will require him to resign.

The Geopolitics of Gold - LewRockwell