Brickbat: Let's Go to the Tape 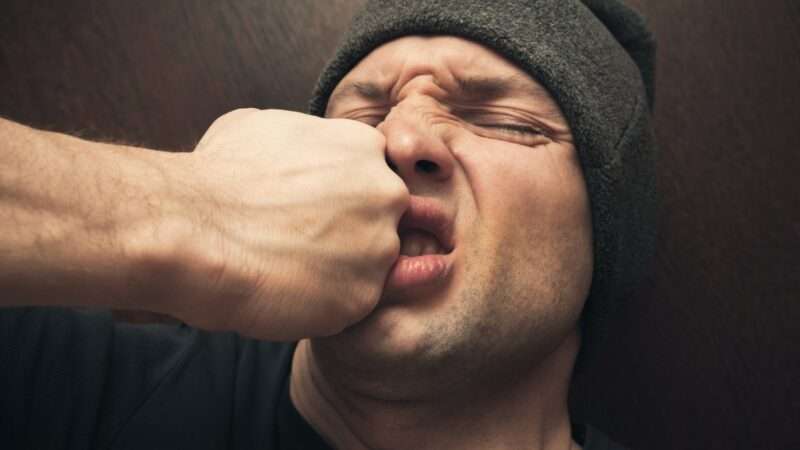 A Texas judge has sentenced former Fort Worth police officer Jon Romer Jr. to five years in prison after a jury found him guilty of aggravated perjury for lying to a grand jury investigating an incident in which he punched a man in a hospital lobby. Romer, who was working an off-duty security job at the time of the incident, told the grand jury he had told the man he was under arrest and punched him when he tried to resist. But audio from a security camera showed the man was not resisting.

The Federalist Society, Abraham Lincoln, and the Misinterpretation of American History