US Embassies and the Pride Flag


“LGBT activists are cheering Secretary of State Antony Blinken’s announcement that he will reverse an order from President Donald Trump and put up ‘pride’ flags at U.S. Embassies around the world,” read a January report.

‘How is this possible?’ one wonders. How did we come to the point where the US government is hoisting up the pride flag in its official missions in foreign lands? What is the justification for this?

As you may know, the flag represents the so-called LGBTQ community. The letters in the acronym stand for Lesbian, Gay, Bisexual, Transgender and Queer. As such, this community encompasses persons who identify themselves as homosexual, lesbian, transgender, transsexual, transvestite and queer among others. 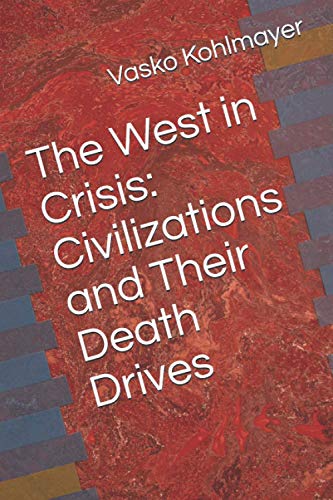 As not all readers may know the meaning of these terms, here is a brief description of some of the more confusing ones. ‘Transgender’ stands for biological males who claim to be women and vice versa. ‘Transsexual’ is a subcategory of transgender and refers to men and women who have taken steps to physically alter their bodies to resemble those of the opposite sex. ‘Queer,’ on the other hand, describes “a broad spectrum of non-normative sexual and gender identities,” all which lie outside the traditional man-woman paradigm.

The basis of the LGBTQ community comprises a sexual orientation and practices that deviate from what is found and considered normal both in nature and the human realm. It is, therefore, not difficult to see why most people through history have found such activities aberrant. This holds true across all times and cultures. Almost all known societies anathemized these practices and considered them among some of the most serious manifestations of moral depravity. This should not surprise anyone especially in light of the destructive consequences of these abnormal lifestyles. 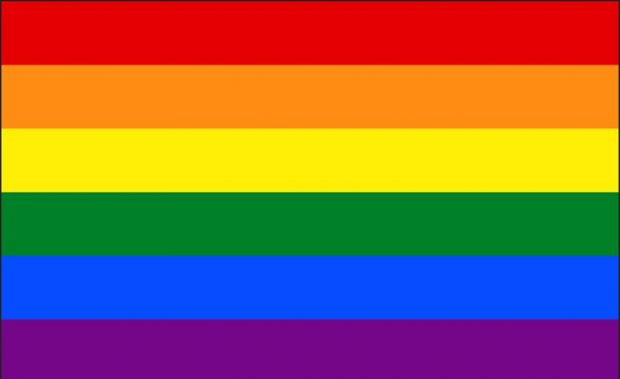 The multi-colored pride flag representing the LGBTQ community. The Biden administration plans to fly the flag at US embassies across the world despite the fact that LGBTQ lifestyles have been strongly rejected by nearly all cultures and nations.

We have previously pointed out the misery and pain that by and large plague those who identify as transgender. For example, the attempted suicide rate among transgender persons is nearly fifty percent, which is more than twenty times higher than that of the general population. The plight of transgender individuals is emblematic of the kinds of ills that befall the LGBTQ community as a whole. By almost any metric, this population is deeply troubled and dysfunctional. The rates of suicide, HIV and other sexually transmitted diseases, substance abuse, chronic illnesses, unemployment, relationship instability, and homelessness are above the national average by large margins. 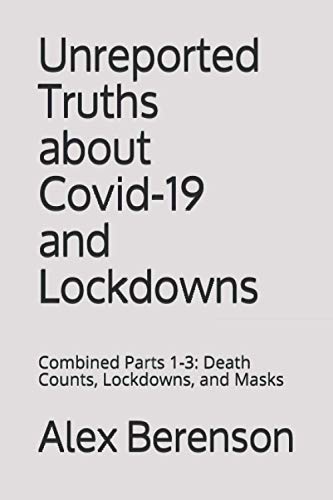 Given these facts, it is no surprise that membership in the LGBTQ community leads to sorrow, depression, and all too often, premature death. This, we would submit, is great part of the reason why nearly all cultures discourage this lifestyle by declaring it immoral and execrable. We believe that the primary motivation for societies coming out against the LGBTQ lifestyle has been the desire to protect from harm those who may become ensnared in it.

Given that nearly all nations in the world have sought to strongly discourage the ways of life inherent in LGBTQ, what is the diplomatic rationale for US embassies flying the flag representing the very thing that most find odious and harmful? Why should US missions across the world flaunt a symbol for sexual practices that mankind at large has consistently rejected as revolting and immoral?

The push behind the pride flag move betrays the great cultural insensitivity of those who advocate this policy. It is, in fact, an outright provocation that is certain to offend the moral sensibilities of the populations of the countries that host our embassies.

There is also a paradox in this. This policy is being pushed by those on the political left who normally praise the virtues of multiculturalism. Why do they not practice what they preach in this instance? Since nearly all cultures have rejected the LGBTQ ideology and lifestyle – and that, for the most part, in the most resolute terms – why don’t we respect this fact? Why do we go into foreign lands and unnecessarily provoke indigenous populations in this way? Flaunting LGBTQ is, indeed, a most un-multicultural thing to do. 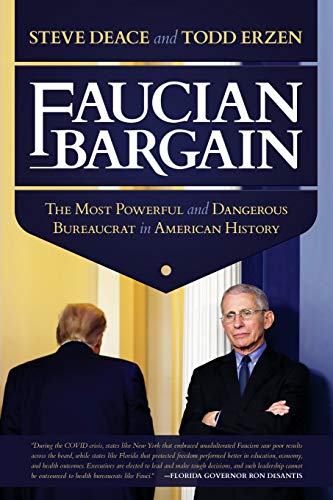 This contradiction exposes the hidden agenda of multiculturalism which is to undermine western societies. Western multiculturalists are especially eager to import and adopt those foreign mores which run contrary to our ways of doing things. At the same time, however, they reject those wholesome customs and values that are actually compatible with and could strengthen our own culture. To call such people ‘multiculturalists’ is inaccurate. ‘Domestic cultural subversives’ would be a much more accurate label.

It is not difficult to predict the consequence of the flag travesty. Seeing the multi-colored symbol of sexual deviancy flapping atop US missions abroad, people of foreign countries will shake their heads in indignation and conclude that America has become a depraved nation. So depraved have Americans become, they will think, that they have lost their sense of decency and now openly flaunt that of which they should be ashamed.

Do we want to draw this kind of response from the peoples of the earth? If we want to preserve our reputation and moral standing on the global stage, not flying the pride flag would be a wise and decent course of action to take.

Covid: The West vs. East Asia