Thanks to maritime engineers and salvage crews – with a lift from the full moon and the tides – that Japanese-owned container ship that was wedged across the Suez Canal for about a week has finally been freed.  A backlog of 400 stranded ships has cleared and normal transit operations have resumed.

But a much longer shutdown of the 120-mile-long waterway years ago provides us a means to deconstruct one of the US Deep State’s most pernicious talking points.

In writing about the ending of the American Global Military Empire in our new book The Last Gold Rush… Ever!, my co-author Bill Haynes and I chose to make an example of this endlessly repeated but seldom questioned assertion, one used to justify a continuous, across-the-board escalation of military spending.  It is applied today especially to the South China Sea:  that the US Empire is required “to keep the sea lanes open.”

Who exactly is it that has been threatening the sea lanes?  China?

China’s interest is in keeping the sea lanes open, as it is utterly dependent on the importation of oil and its shipment through both the far away Strait of Hormuz and closer by, through the Malacca Strait.  As China has grown economically over the last several decades, it is simply unavoidable that its presence in the region’s waterways would grow.  It cannot be otherwise.  And, in fact, some 75 percent of all commercial shipping through the South China Sea is coming from or going to China.

If China itself were to try to close shipping lanes in the South China Sea to other countries, like the US and Japan, its own economy—vying to be the largest in the world—would collapse with the departure of its largest customers.  Millions of suddenly unemployed Chinese workers would pose an existential threat to the central government.  And that—an internal upheaval—is what keeps the autocrats in Beijing awake at night.

But this front of the American Empire demonstrates that even in the presence of sensible and proven non-interventionist alternatives, the default position of the Deep State is always in favor of interventionism that piles up debt and death for the people, while enlarging the state and enriching the military-industrial complex.

The following is an excerpt from Chapter 7, THE EMPIRE’S END – The Harder They Fall that helps lay the Empire’s sea lane rationale to rest.

At the beginning of the 1967 Six Day War, Egypt closed one of the world’s most important sea lanes, the Suez Canal.  It remained closed for eight years.  Since the Suez Canal is the most direct route from Europe to Asia, today carrying about 7.5 percent of all seagoing commerce, important conclusions can be drawn from its long closure.

By analyzing major factors like average increases in shipping distances between countries caused by the canal closure and any resulting reduction in trade, and by estimating the contribution of seaborne commerce to GDP, one can come up with a rough estimate of the consequent overall reduction in GDP.  John Quiggin, an economist at the University of Queensland, has estimated the cost of the Suez closure during the period for the UK at six-tenths of 1 percent of GDP; for France it was about three-tenths of 1 percent of GDP.

Because economics involves comparisons and tradeoffs, the next step would be to compare those unfortunate but modest costs to GDP with the ever-escalating cost of warfare.

NATO urges its members to commit 2 percent of GDP to warfare spending.  The UK has been a little over, France a little under that target.  (The US spends over 3.6 percent and shoulders about 75 percent of the NATO budget.)  So, the rough impact of the Suez closure turns out to be only a small fraction, less than a third of the UK’s and about 15 percent of France’s military spending.  Since military spending rises substantially in wartime, the cost of dislocated shipping is far less than the spiking military budgets that would prevail in wartime.  For the US, affected much less than Europe by the Suez closing and spending more of its GDP on war, the impact as a fraction of its military spending is much smaller still. 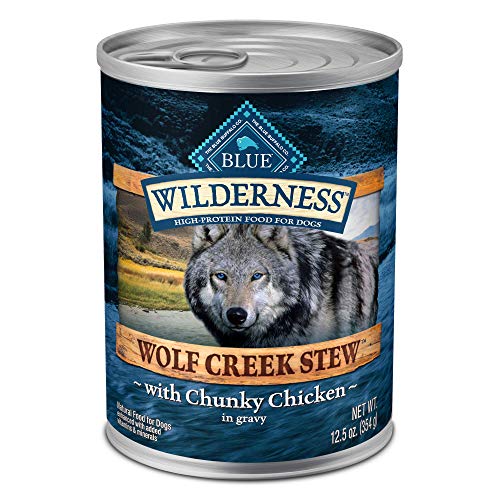 Quiggin applies the principle to the South China Sea shipping routes, observing, as we have, that of most of the trade there is coming from or going to China.  “The remaining $1 trillion or so of trade (about 1.5 per cent of global GDP) might, in the event of a crisis, be forced to take more circuitous routes, as happened when the Suez Canal was blocked. But using the same method as was applied to Suez, it’s easy to see that the total impact would be modest.”

The nature of empires justifies Quiggin’s skepticism that any type of cost-benefit analysis will matter much in policy decisions.  Often things that matter even more than financial costs are weighed still less.  It is shocking to confront just how little human lives account for in these machinations.

Those suffering illusions about the Deep State’s willingness to consign people to death in its war pretexts should recall the words of Henry Kissinger, the modern era’s Secretary of State most celebrated by the lapdog press.   In Final Days, their account of the end of the Nixon administration, Bob Woodward and Carl Bernstein write that “Kissinger referred pointedly to military men as ‘dumb, stupid animals to be used’ as pawns for foreign policy.”


The Best of Charles Goyette