What were the execs of these mighty companies thinking — these knights of the boardroom, these capitalist geniuses, these moral nonpareils — when they cancelled Atlanta’s turn to host the midsummer All-star Game to “protest” Georgia’s passage of a law that requires voter ID? Surely that they were striking a righteous blow against systemic racism. And then, the rest of the world realized — almost immediately — that Major League Baseball requires online ticket buyers to show ID when they pick up their tickets at any stadium… and that Delta Airlines requires passengers to show ID (duh) before being allowed to fly in one of their airplanes… and that various other corporations snookered into this latest hustle such as Nike, Coca-Cola, and Calvin Klein support forced labor in the Asian nations that manufacture their products.

They’re Woke, you see. The tentacles of Wokery have reached into every last compartment of American life now, more effectively even than the Covid-19 corona virus. Wokeness emerged on the scene in 2014 when the feckless teenager Michael Brown was shot to death by police officer Darren Wilson upon arrest in Ferguson, Missouri, an event that kicked off the Black Lives Matter movement. The moral panic BLM ignited proved to be a spectacularly effective device for repelling the truth of the situation, and many more like it, which was that Michael Brown resisted arrest, fought with, and menaced officer Wilson before getting shot. 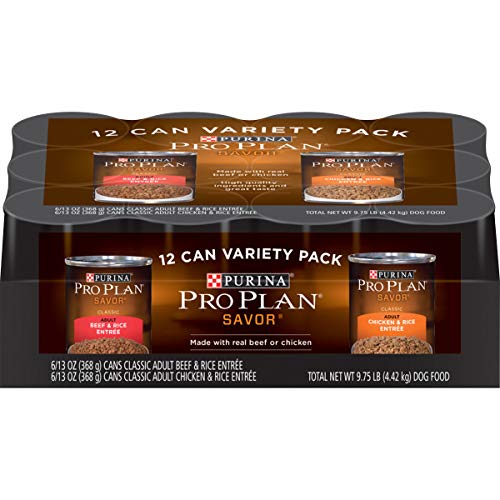 The Woke moral panic that proceeded from this effectively suppressed two truths about police relations with Black America: 1) that Blacks committed crimes against life and property at a disproportionately high rate to their percentage in the US population, and 2) that the number of unarmed black people killed by police was statistically minuscule, and in most cases involved people resisting arrest or fighting with police. As the 2016 election approached, the Democratic Party realized it was in its interest to cultivate the Woke moral panic so as to marshal the Black voting bloc so crucial to victory at the polls.

With the help of their allies in the news media and the coddled faculty ideologues on campus, the Democrats fed this moral panic until it grew into an historic mass hysteria every bit as insane as the witchcraft hysterias of the Middle Ages in Europe. Then Mr. Trump came along, inflicting a savage trauma on the Left, and after his election, the news media and the campus crusaders were joined by very potently placed officers in the federal bureaucracy — especially the Intel Community, with its weapons for disordering public opinion, and the Department of Justice, with its ability to ruin lives and reputations — to crush Mr. Trump and everyone who opposed the Left’s will-to-power.

They kept it up for four years, using every device in the bureaucracy to drive Mr. Trump from office while deliberately gaslighting, hoaxing, misdirecting, and bamboozling the public. In the process, the Democratic Party became hostage to the worst elements among its supporters and foot-soldiers: the race hustlers, the gender-deranged, the criminal sociopaths, the limousine Marxists, the Wall Street swindlers, the Silicon Valley megalomaniacs, and even America’s foreign adversaries — as evidenced by the Biden Family’s lucrative dealings with the party that runs China. 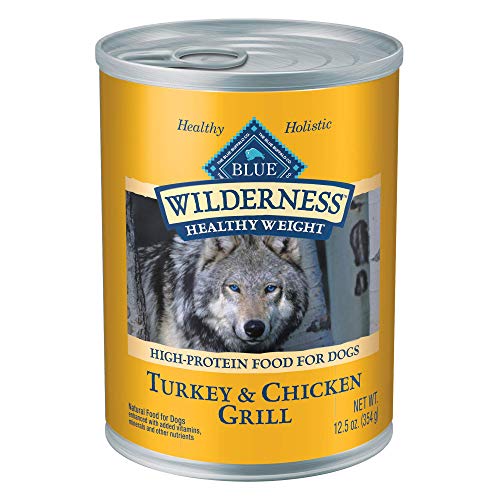 In 2020, China gave the Democrats their greatest gift, Covid-19, a means to wreck the US economy and an excuse to pare away Americans’ constitutional rights to various freedoms of speech, published expression, movement, association, self-defense, and economic liberty. Finally, in managing to elect the inert and incompetent Joe Biden via ballot fraud the party went a scam too far.

All social hysterias run their courses. They run out of new gags, and out of new recruits. Their tropes grow tiresome, even comical, such as the Woke mainstays of “racism,” “misogyny,” and “white supremacy.” Their promptings reveal themselves as obviously dishonest. The punishments they seek seem increasingly warped and sadistic. The behavior they induce begins to look patently insane. That’s where America stands now.

To keep the flywheel of hysteria spinning during the Covid year of 2020, the Dems turned the death of George Floyd into a new-and-improved second coming of Michael Brown in order to juice BLM for the fall election. This time there were video cameras galore on the scene to capture what turned out to be an ambiguously deceptive storyline. Half the world flipped out at the sight of Derek Chauvin kneeling on George Floyd’s neck at that Minneapolis intersection. It sure didn’t look good. Now that former officer Chauvin is on trial for Murder 2 and 3 plus manslaughter, the prosecution spent a week demonstrating indeed how bad that looked, with one witness after another who described how bad it made them feel to watch George Floyd die. Of course, watching anything die can be horrifying. It was, in essence, a wholly sentimental case for the prosecution. 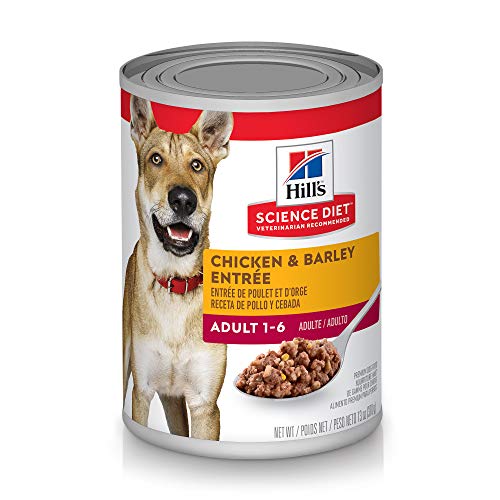 The defense is ready to present facts that tell a different story: of a multiple violent felon and drug abuser hopped up on dangerous levels of narcotics and stimulants, with an impressively dire array of medical problems including Covid-19, who refused to follow police instructions, and in a manner that appeared deranged, leading to his being subdued by an approved police procedure to prevent harm to himself and others. The Minneapolis city council already queered the trial before it started by granting a $27-million settlement to the Floyd family, officially imputing guilt on Mr. Chauvin’s side. BLM has made it clear that they will not accept an acquittal.

Even a conviction is liable to inspire riots as the victory dance revs into the warm spring nighttime. Judging by last year’s BLM uprisings in city after city, the precedent has been established that mob violence is justified and holds no consequences. Something tells me that this particular error in political thinking will not be indulged this time around. The Woke hysteria and the hustles that grow out of it have shot their wad. Something else has awakened in this land: a recognition that we are in serious trouble, that our adversaries are having their way with us as we act stupidly, that we have become our own worst enemies, that being insane is not a virtue.