To prepare readers for marvels and innovations, I offer this piece.

Since we live in a virtual age, the image rules. A substitute for the thing itself is acceptable in many venues. If the government can spend $6 trillion it doesn’t have to bail out the population from a virus that doesn’t exist—$2 trillion more than the cost of World War 2—what ISN’T possible?

I can see CNN leading the way, with this sort of announcement from CEO, Jaspar X Pucker:

“Today—after consultation with our attorneys—we make this legal ruling: Our use of the term ‘President’ will cover a range of potential meanings. For example, it could mean ‘the committee that hovers behind the Occupant of the Oval Office and decides policy, on behalf of which policy the Occupant acts a conduit (to the public)’.” 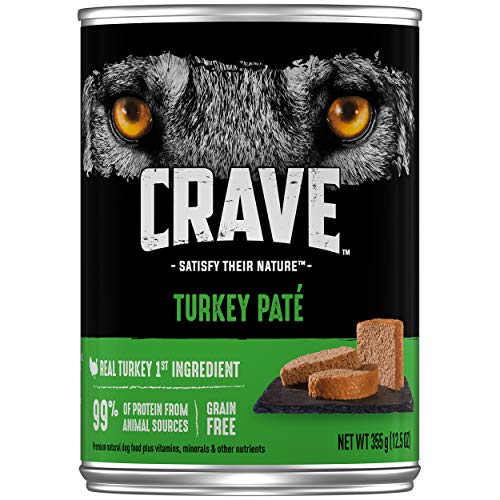 “That would be one meaning. But ‘President’ could also mean a computer generated image (CGI) of the Oval Office Occupant, when that image delivers what the Occupant WOULD HAVE delivered, were he present.”

“Here is our FAQ on the subject”:

Yes. We will render an exact likeness.

CNN could decide when to deploy a CGI image of the President?

Of course. That’s the whole point. But we will maintain a close relationship with the committee that hovers behind the Occupant of the Oval Office, to ensure we are accurately presenting official policy.

Is it possible that, in a single instant of time, several CGI Presidents could simultaneously appear in different locations speaking to audiences?

Yes. Getting out the message(s) is the first priority.

What about viewer confusion?

We recognize there will be an adjustment period. It isn’t a major hurdle. For instance, for years, we’ve been claiming our anchors and hosts are ‘real journalists’. Our viewers now understand that term is relative.

The reality of TV ads is also relative. 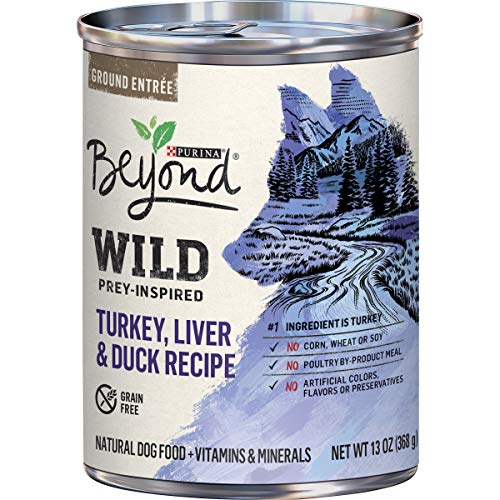 Exactly. And no one has a problem with them.

Does the new definition of “President” also cover actual physical doubles who stand in for the Occupant of the Oval Office?

Yes. We’ve pondered that decision. You see, we’re already in an era of gender fluidity. A person can declare any of a whole host of gender IDs. So why not extend that concept?

You’re saying a physical double for the President would IDENTIFY AS THE PRESIDENT?

Correct. And since he is a certified double, his/her claim is acceptable.

He/she IS the President?

Who has priority? A CGI President, or a physical double, or the Oval Office Occupant?

There is no priority. The situation is roughly analogous to Quantum Entanglement.

I’m not sure I understand.

No one does. It’s all right.

How will you avoid programming errors? Suppose a CGI President goes off on a tangent in public? 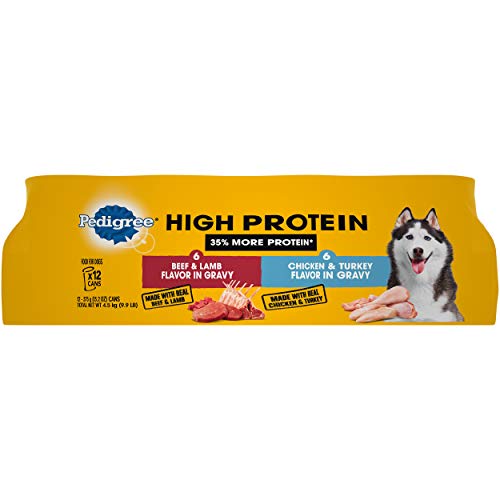 Every human President has done that from time to time. People complain, they object, then they forget and quiet down.

Do you intend to let the viewing audience know every time you use a CGI President?

That’s a definite no. The whole thrust involves the audience believing the image is real.

Even though they know or suspect it’s not.

How does THAT work?

The broadcaster broadcasts. The viewer accepts. That’s the ideal toward which we constantly strive. The viewers accept logical and psychological contradictions.

Suppose, through some programming error, the CGI President shows up naked in a Washington DC hotel room with a hooker?

This would mean the system has been hacked. The HACKING would be the central element of the story we run. Russian hacker. Domestic terrorist. Trump supporter. QAnon.

Possible headline: “The hacker and the hooker.” The tabloid implications would be enormous. Our ratings would go through the roof. It’s a new KIND of story. We’re talking INNOVATION in the news business. The Future shows up and blows everybody away. 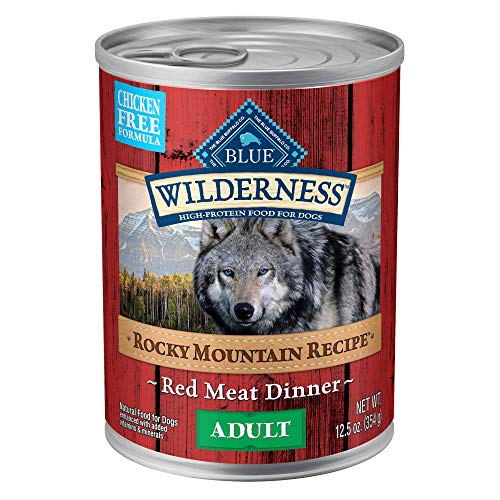 Yes? And? A President talking out of both sides of his mouth? We haven’t encountered that before?

But not in the same instant.

It’s just a difference between serial and simultaneous TIME. The whole notion of time is changing.

So the news would be manipulating space and time in a new way.

Exactly. Four or five CGI presidents appearing in different locations at the same time, each saying something quite different, with multiple contradictions involved. It’s the Theory of Relativity applied to the news. All based on one constant: giving varied audiences what they think they want.

Is it possible a CGI President would be smarter than the actual Oval Office Occupant?

Of course. And this could eventually lead to the phasing out of all Oval Office Occupants.

The public would vote for one CGI over another CGI?

Correct. Each major political party would put up its CGI as a candidate for President. It’s inevitable.

The Republicans could run a CGI Ronald Reagan against a Democratic CGI Franklin Delano Roosevelt?

Yes. Or a political party would invent a CGI candidate based on extensive polling data and the deep profiling of voters.

That version, using actual human candidates, has been in effect for centuries. We’re just updating the practice and making it much more effective. And people will learn to accept the notion of many current CGI Presidents who look exactly the same, instead of one physical human who looks exactly like himself.

Will these simultaneous CGI Presidents be numbered for easier recognition?

Heavens no. We want all of them to be equal and the same.

That would present an interesting situation. On the one hand, we would want to forge an agreement among all the news networks, based on the outcome of the vote and the election. The CGI who wins the election becomes the universal likeness of the President. But think of the conflicts, battles, scandals, and ratings bonanzas, if CNN and FOX used competing CGIs as Presidents. Again, by agreement, the networks could stage occasional wars against each other, mounting different CGI Presidents, but then the wars would fade out and the one winner in the election—that CGI—would reclaim its rightful place as President. This way, everybody wins.

Sure. You would have a dozen CGI Bidens as President. Some would stagger and fall as they mounted the steps to Air Force One—that’s the sympathy factor—and others would bound up the steps like healthy kangaroos—that’s introducing hope.

Well, the way old reality works now, Trump comes out in May of 2021 and says he never bought into the heavy COVID restrictions and the crashing of the US economy; that was all Fauci’s fault and Birx’s fault. But in March of 2020, a year ago, he did support the temporary lockdowns, and then, when they were extended, he went along with the horrendous show. You see? Two different positions. Contradiction. But in the NEW reality, you would have a dozen CGI Trumps simultaneously defending and opposing the lockdowns.

Which is better? Their heads exploding, or their minds accepting without question the two opposing Trump positions in 2020 and 2021? In the former case, they have to come to terms with political life as it actually exists. In the latter case, they just give in to their own deteriorating and long-term brain rot.

Finally, do you think the public would really accept CGI Presidents, with all the possibilities you’ve sketched out?

Of course. Consider how quickly people accepted smart phones. One minute they were alertly walking down the street looking around them, and the next minute they all had their heads bowed, enraptured by those phones.

And consider this FAQ. Are we two people talking, or was the FAQ generated by artificial intelligence, based on polling and profiling?

BECAUSE I WANT TO EXIST.


The Best of Jon Rappoport

2 injured in Maryland shooting, suspect is 'down': Police