Frightening Forecast Predicts 70% Decline In US Population by the Year 2025: Extermination of the Masses by Nuclear War or Contrived Pandemic?


Deagel.com, a private non-governmental online source of military capabilities of the nations of the world, has for some time now predicted in its forecast for 2025 a steep and unexplained decline in US population, from 328 million to 99 million.  Seven out of ten Americans alive in 2021 would not be alive in 2025, a 70% decline.  Or maybe millions just decide to emigrate.

What could possibly provoke such a catastrophe?

Scrolling down on Deagel’s forecast page, below the listed data for 179 countries, we can read an interpretation of Deagel’s forecast for the US by 2025 (written Sept. 25, 2020).  Excerpts from that unnerving forecast are provided below:

In 2014 we published a disclaimer about the forecast. In six-years the scenario has changed dramatically. This new disclaimer is meant to single out the situation from 2020 onwards. Talking about the United States and the European Union as separated entities no longer makes sense. Both are the Western block, keep printing money and will share the same fate. 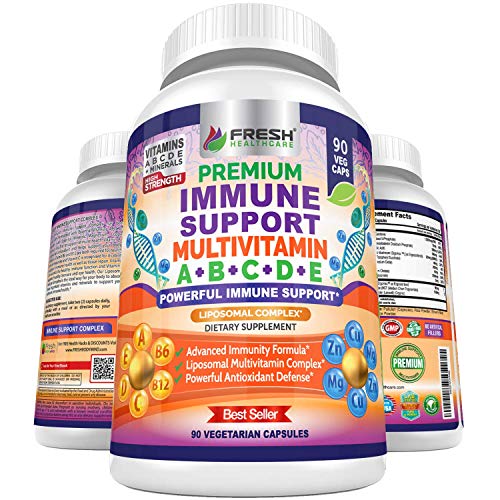 After COVID we can draw two major conclusions:

The Great Reset; like the climate change, extinction rebellion, planetary crisis, green revolution, shale oil (…) hoaxes promoted by the system; is another attempt to slow down dramatically the consumption of natural resources and therefore extend the lifetime of the current system. It can be effective for a while but finally won’t address the bottom-line problem and will only delay the inevitable. The core ruling elites hope to stay in power which is in effect the only thing that really worries them.

As COVID has proven Western societies embracing multiculturalism and extreme liberalism are unable to deal with any real hardship.

The stark reality of diverse and multicultural Western societies is that a collapse will have a toll of 50 to 80 percent depending on several factors but in general terms the most diverse, multicultural, indebted and wealthy (highest standard of living) will suffer the highest toll.

The only glue that keeps united such aberrant collage from falling apart is overconsumption with heavy doses of bottomless degeneracy disguised as virtue.  Nevertheless, the widespread censorship, hate laws and contradictory signals mean that even that glue is not working any more. Not everybody has to die. Migration can also play a positive role in this.

Six years ago the likelihood of a major war was tiny. Since then it has grown steadily and dramatically and today is by far the most likely major event in the 2020s. 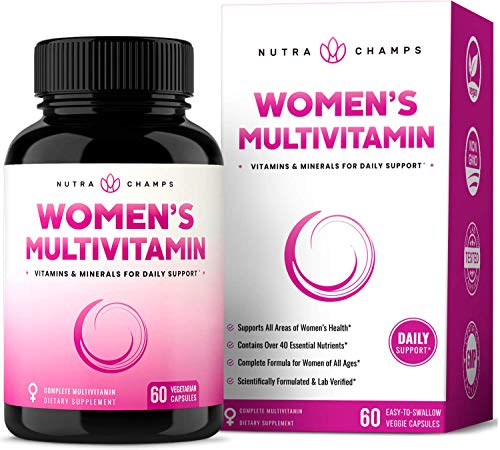 Another particularity of the Western system is that its individuals have been brainwashed to the point that the majority accept their moral high ground and technological edge as a given. This has given the rise of the supremacy of the emotional arguments over the rational ones which are ignored or deprecated. That mindset can play a key role in the upcoming catastrophic events.

Over the next decade it will become obvious that the West is falling behind the Russia-China block and the malaise might grow into desperation. Going to war might seem a quick and easy solution to restore the lost hegemony to finally find them into a France 1940 moment.

If there is not a dramatic change of course the world is going to witness the first nuclear war. The Western block collapse may come before, during or after the war. It does not matter. A nuclear war is a game with billions of casualties and the collapse plays in the hundreds of millions.

One should read the entire forecast as the above words are just an excerpt.

Just how to assess this forecast?

A striking part of the Deagel.com report is that steep declines in human populations in other countries are also predicted.

Just as readers now assess the accurateness of these predictions, the US and NATO are mounting military capabilities and Russia is moving tanks towards the Ukraine.  US News says these military buildups are unconfirmed, so news agencies may just be airing prior video in what amounts to propaganda.  It is unclear if the US/NATO or the Russians initiated these reported maneuvers. 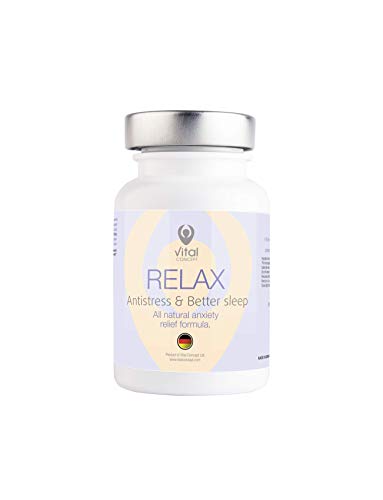 The Deagel.com forecast suggests a nuclear war may be at hand.  Deagel.com says Russia has been preparing for a major war since 2008.  Says Deagel.com: The US may, out of desperation, to hold onto its world power status, resort to war to head off falling behind a Russia-China alliance.  The political maneuvering may be nothing more than false pretenses but if the moves on the military chessboard are real, the stakes could be fatal, for everybody.

The least capable are running the world

There is more than political posturing going on.  And the US President, led by a mentally incompetent 78-year-old Commander in Chief who has a suitcase known as the “football” with launch codes for nuclear weapons that follows him everywhere he goes. That may make Americans wary he just might get confused and impulsively push the big red button thinking it’s a way to ring for room service.

The substitute Vice President is a class/race/gender-driven, “reactionary” with no experience in international diplomacy who just might want to prove to the world a woman can muster up the courage to push the big red button as well as any man.  She will still have to get her lipstick and makeup on to look good for the photo-op of being the first woman to blow up the world.  Not to worry, her hair and makeup bus follow her everywhere.

Now if only a bomb could be developed that would eradicate Caucasians the VP might advance an idea to declare the President mentally incompetent, take his place in the oval office, and be tempted to prematurely push that red button for reasons other than war against an overseas enemy.  I’m probably not giving somebody an idea they haven’t already thought of here.

But just maybe the red button won’t need to be pushed.  Maybe enough Americans get immunized with RNA vaccines against the COVID-19 coronavirus and experience Antibody Dependent Enhancement (ADE) that unleashes the body’s own immune system against internal organs, and the inoculated begin to die off in droves. 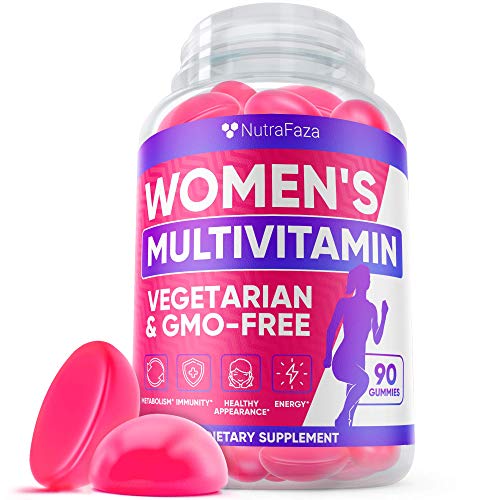 A report in Nature magazine says that risk is real.

Ironically, due to inherent and economic factors, vaccination-induced ADE just might result in a disproportionate number of African Americans dying from COVID.

To date more than 75 million Americans have been vaccinated against COVID-19, mostly with RNA vaccines.

In the early stage of such a mortal development, before it becomes apparent the vaccinated, not the unvaccinated, are dying, these deaths could mistakenly be blamed on the virus and used to frighten Americans to vaccinate.  This could become a circuitous pandemic where increased rates of vaccination would precipitate more and more deaths.  A vaccine maker’s dream come true.

The world is on a merry-go-round

Tongue-in-cheek: The world is now on a sinister merry-go-round and who knows if anybody will be allowed off.  Even a remote island may not be spared from nuclear war fallout.  Elon Musk’s spaceship trips to Mars now sound better every day.  And don’t forget, you will need a Covid Passport if you are selected to travel to Mars in the expected ticket lottery.

That would make a great novel.  Those individuals who volunteer to fly to Mars look back at the Earth after launch to see a nuclear conflagration unfold and they are the only humans left in the universe.

Or what about its sequel?  Colonists on Mars launch a rocket to explore whether any life remains back on planet Earth.

Not to worry, the Yellowstone super volcano will erupt, engulf the world in a cloud of ash, darken the sun, and prevent any of the above from occurring.

In these unprecedented times we search for prescient words:

Pogo said: “We have met the enemy, and the enemy is us.”