Brickbat: Sweating It Out 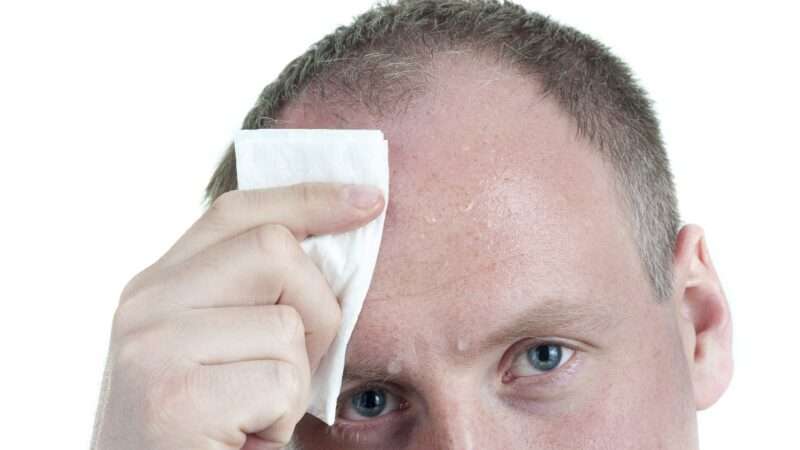 In England, an employment tribunal has ruled that Nuffield Health discriminated against fitness instructor Ali Burton on the basis of her disability. Burton’s disability is a phobia of bodily fluids, including sweat. Burton said she became anxious when a supervisor asked her to pick up some sweaty towels. She said that when she refused, he told her to put on some gloves and pick them up. When she still refused, she said he mocked her by picking them up by holding his arms out and putting them in the bin.