On this site, on occasion, I have shared essays and columns by other writers, items by friends that I believe should be more widely read and pondered. These essays address important issues that are not always that well focused or discussed by the so-called “conservative media,” essays that seem to pinpoint with specificity issues and questions that affect us. In the past I have passed on essays and columns by Pat Buchanan, Paul Gottfried, “The Dissident Mama,” Jack Kerwick, Clyde Wilson, Philip Leigh, Paul Craig Roberts, Brion McClanahan, and others.

Many of my own columns and essays are printed at The Abbeville Institute and Dr. Wilson’s Reckonin.com; many others show up at LewRockwell.com, and in the past at Chronicles magazine and The New English Review. But there are other, excellent pieces featured on those sites and by those journals as well that deserve wider distribution.

One writer who is also a dear friend is Ilana Mercer. Ilana writes a regular column that is printed in various venues. A former citizen of South Africa, she has seen quite personally how the ravages of Marxist and Communist revolution can destroy a civilized country and its social structures. And she has recounted that experience—and warning to the West—in detail in her necessary volume, Into The Cannibal’s Pot: Lessons For America From Post-Apartheid South Africa. It’s a book that more Americans should know and pay heed to, for there are certain parallels with the insane post- or neo-Marxist “woke” anti-racist and anti-white revolution now occurring almost unopposed here in the United States. Indeed, what is now happening here makes the revolution in and transformation of South Africa seem mild in comparison. 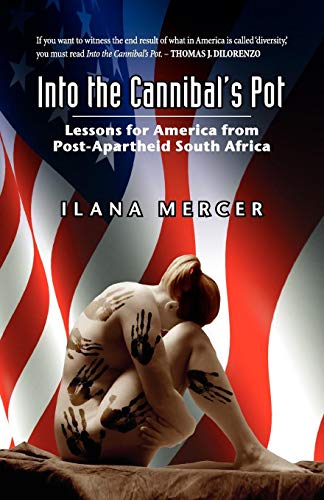 In a recent column, Mercer offers a broad survey which examines the tragically obtuse and wrongheaded policies of the United States around the globe: for decades, whether under Democratic or Republican presidents—it seems to make little difference—American policy has been to impose on other countries by whatever method was convenient or available an egalitarian leftist-liberal “democratism,” a uniform global model as part of a universal zeal to remake the world. Older traditions, inherited religious belief, valued customs, and forms of government and statecraft which do not hew the “democratic” line and do not celebrate “equality” (as our government apparatchiks define it successively to suit their globalism) become pariah states. And soon, with the influence of US government-supported and financed NGOs (non-government organizations), “opposition” groups pop up in those non-juring countries. With American funding and the enthusiastic participation of almost the entirety of the US media, including most so-called “conservative media” (e.g. Fox News, National Review, The Wall Street Journal, etc.), new paper “heroes of democracy” are created and showcased.

Thus, currently, we have an Alexei Navalny in Russia, heralded and praised for his opposition to that evil dictator (no doubt the reincarnation of Joseph Stalin), President Vladimir Putin. Yet, Navalny and his pitiful opposition to Putin and the vast majority of Russian citizens would not even be a passing blip on the international scene were it not for American funding and support. Like what our State Department and CIA have done in Ukraine, in Georgia in the Caucasus, and elsewhere, such insignificant figures become larger than life when the American foreign policy permanent institutional class gets involved with its unlimited largesse and media voices. And that history of devious involvement goes far back into the earlier years of the Cold War—in Vietnam, for example (with the American coup against President Diem) and in other countries where the native leadership did not suit the globalists who have essentially controlled our foreign policy and its real effects internally on recalcitrant nations since the end of World War II. 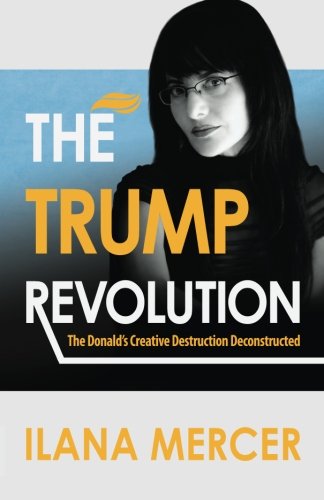 Mercer argues rightly that the United States, considering the terrible and epochal culture war we are in, should be allied with such countries as Putin’s Russia and Viktor Orban’s Hungary—both nations which uphold the traditions and heritage of historic Christian civilization. Yet, our country has ranged itself directly and aggressively on the side of the globalist barbarians who seek to pervert and destroy that civilization. Indeed, arguably it is the USA which is the very locus and heart of that assault…it makes no difference if a Ronald Reagan or Donald Trump gets elected…it makes little difference that there are 75 million “deplorables” out in the nation who at least intuitively recognize that America is and has been on the wrong course for decades. The managerial state and its interlocking and impenetrable bureaucracy can withstand all that—as we have painfully seen through its resilience and unbowed resistance to even the very minor changes advocated by Trump during his tenure.

That mammoth “deep state” apparatus has emerged now, more powerful and authoritative than before, and more intent on finishing the job of inverting and, practically, destroying what remains of Western Christian civilization.

Just recently I discovered a rather recent Spanish film (with English subtitles), “Mientras Dure la Guerra” (Blu-Ray DVD, 2019) (“While the War Lasts”), which chronicles the opening months of the Spanish Civil War, from July until October 1936. Of course, hardly any major film these days is going to treat the Spanish Nationalist anti-Leftist side in that conflict with genuine fairness; but this movie, with limitations, comes about as close as anything these days. Viewing the issues and beginning salvos of the contest through the eyes of the aged philosopher Miguel de Unamuno (Rector of the Pontifical University of Salamanca), it manages to express, if obliquely, the reasons why millions of Spaniards at that time welcomed the rising against the Socialist republic and its Soviet enablers. Through the voice of Unamuno we hear of the terrorism of the Marxists and anarchists inflicted on the Church, and the persecution, the rioting, and the subservience of the Socialist government under Manuel Azana. 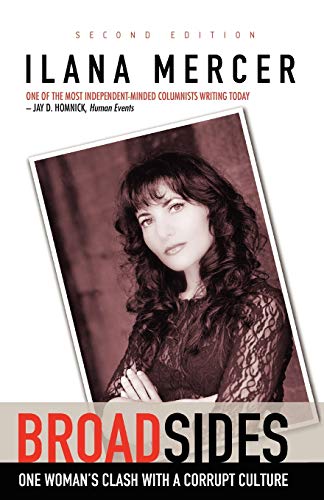 Of course, there are the perfunctory condemnations of fascism and paeans to democracy, and Unamuno’s final disaccord (he had welcomed the coup initially). Yet, enough gets through. In one significant moment you see General Franco, when asked by his brother Nicolas what would be the overarching theme of the insurrection, he underlines a passage in a declaration by Unamuno—“the defense of Western Christian civilization.”

Today America is dying for lack of men of stature to raise once again that standard. The progressivist contagion controls most of our institutions domestically, and for decades has controlled our foreign policy.  As Pat Buchanan asked rhetorically several years ago when comparing Vladimir Putin’s defense of historic Christian civilization and its inheritance with what our nation does around the world: “On what side is God now on?”

It’s a question that Americans should ask, seriously and thoughtfully, as we observe the Easter Triduum, three days which for us all mean that we too can be Resurrected with the Risen Christ if we have faith, do our duty and have Hope.

My Easter good wishes and prayers for each of you.