Will war be the result?

Kiev now claims a US “guarantee.”  This is a situation similar to the “guarantee” the idiot British government gave to Poland, thus encouraging Poland to provoke Germany into war. 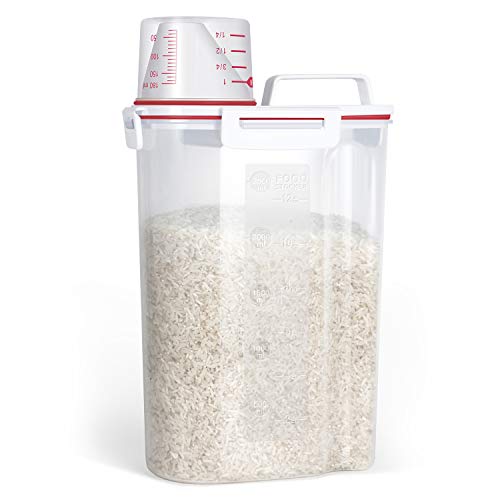 The worst decision the present-day Kremiln has made is to refuse the request of Donbass to reunite with Russia.  This deplorable decision has produced ongoing conflict, ongoing deaths of Russian people in Donbass, a buildup in Ukrainian military forces, and now a Pentagon guarantee against Russian defense of Donbass.

The normally low-key Russian Foreign Minister Sergei Lavrov said that attempts to start a new military conflict in Donbass could end up destroying Ukraine.  As the Kremlin has accepted countless insults and provocations, Washington puts zero concern on Lavrov’s warning.

Quite a mess that the Kremlin has made for itself.