Only the Good Get Canceled


This is for you writers out there: If you’re not canceled, you’re no good. The good Dr. Seuss is out, as is Supreme Court Justice Clarence Thomas, but Adolf Hitler is still in, although I can’t say the same for William Shakespeare. Everyone who’s anyone is getting canceled, so I was glad to see Captain Cook also gone, because BLM said so for his “invasion” of Australia. Never mind that Cook discovered that beautiful continent and never sought violence, BLM insists he murdered loads of people because he was a white supremacist.

For any of you budding historians, do not ever let facts get in your way, just write what you feel like writing. It’s the new truth, especially if it comes from the internet. BLM says Cook invaded, so he must have done so. Actually the good captain was smitten by Maoris, and it has never been explained how one invades a continent with fifty men. Why didn’t someone point this out to George Patton? He could have landed in Bremen with fifty men and ended the war in 1942. But what the hell, BLM is not expected to get everything right, or anything, for that matter. Australia and New Zealand are two of the most advanced and beautiful countries on earth, but if Cook (or Abel Tasman) had not discovered the place, I wonder whether they would be as advanced as, say, Yemen or the Central African Republic are, countries not discovered by white supremacists like Cook. 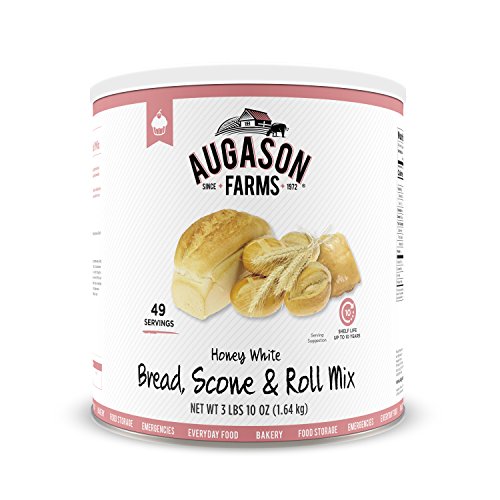 But I’m getting away from the subject, which is writing. The greatest of them all, my direct ancestor Homer, is getting kicked out of college curricula because some of his heroes like Odysseus told off women in a manner that is unacceptable today, hinting at times that Greek women back then were a bit thick. The one I’m surprised about is the Bard, whom some woke American female teachers have accused of promoting “misogyny, racism, homophobia, classism, anti-Semitism and misogynoir.” This is a direct quote from their manifesto. Bad Willy Shakespeare, no wonder so many people love him.

America at present is in a league of her own. If one comments, for example, on the size of a woman’s breasts, one’s canceled and probably arrested. I don’t know if Shakespeare ever commented on women’s breasts, in fact I don’t think so, but he’s been canceled for his portrayal of Shylock as a bit money-minded, and of Othello as dark and a bit jealous. But what really got Willy canceled was Romeo as some kind of hero. The girls are screaming their heads off: “Romeo’s a bum, he suffers from toxic masculinity.”

What bothers and intrigues me is why only Willy’s canceled among the oldies—what about those awful Greeks like Sophocles, why isn’t he included? He (Soph) has Orestes kill his mother for what she did to his father, and if that is not a result of toxic masculinity, I don’t know what is. And it gets worse. Sophocles also created Oedipus and Jocasta, as weird a mother-and-son relationship as you can get nowadays, and he invented them 2,500 years ago when people really did nothing of the sort because it was pre-Hollywood. Mother and son made whoopee, then the son had second thoughts and blinded himself, while his mother committed seppuku, or the Greek version of it.


The Best of Taki Theodoracopulos