Several years ago I told a former journalist  that the NY Times had degenerated so far into propaganda that I no longer believed the obituaries.  Here is an obituary that almost proves my case.

I say almost because the NYT obituary of G. Gordon Liddy is not as bad as I would have expected. The obitury claims that Liddy was the “mastermind behind Watergate Burglary,” a burglary that the Washington Post used to force President Nixon’s resignation.  But that is not what Liddy told me.

I got to know Liddy, because he used to read some of my columns over his popular radio show. Liddy told me that officially the burglar team was looking for evidence that the Democrat National Committee was receiving funding from Cuba and the Soviet Union and that the break-in was to search the office of the DNC chairman for the evidence.  Liddy, however, thought that the real purpose was to snatch from the DNC chairman’s desk a little black book that had the names of call girls with whose services the DNC rewarded its big donors.  Liddy thought that White House counsel John Dean was behind the burglary and that he wanted the black book because he feared his wife’s name was in the book. 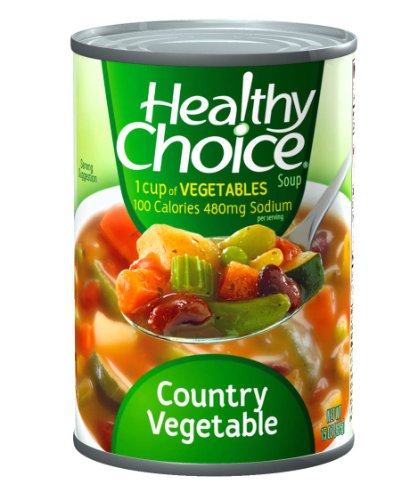 Liddy made this charge publicly, and it resulted in a law suit by John Dean that was dismissed in 1992.  Liddy was later sued for his allegation by a female employee of the DNC, and the judge also dismissed this suit.  Libby survived his allegation which made enough sense to jurors that they would not convict.

Liddy said that the burglars were caught because a member of the team taped the door locks needlessly in order that routine security would discover that someone was inside.  In other words, the burglary was a set-up for President Nixon. 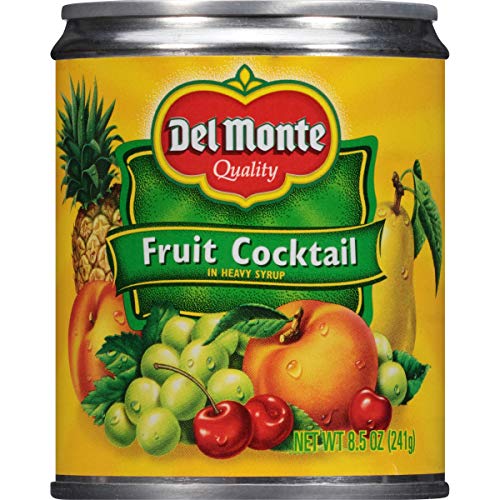 If memory serves, the White House tapes revealed that Nixon knew of the burglary prior to the date he said he learned of it, and this began the campaign that the President was a liar.  It went downhill from there with the Washington Post turning a burglary that no one thinks Nixon knew about in advance into a plot against democracy.

The Washington Post assigned two reporters to an ongoing story that continued week after week reporting such things as meetings after midnight in underground garages with “deep throat” where they might be assassinated at any moment.  No real information ever materialized from the reporting, but a sinister portrait of Nixon did.

I have always thought that the Watergate plot against Nixon was orchestrated by the CIA, and the CIA used its asset, the Washington Post, to unfold the plot.  Why would the CIA do this? 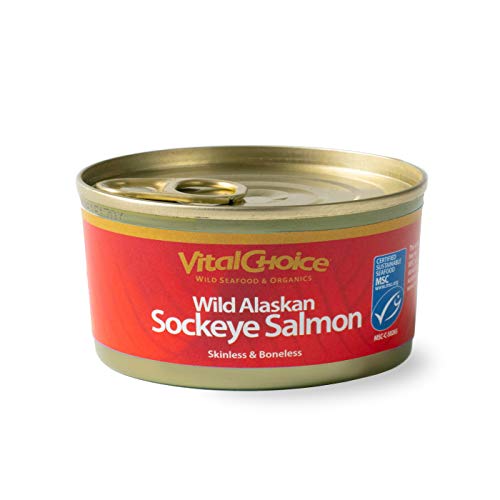 The answer is that Nixon, although damned for the Vietnam War—an inheritance from the Democrat Johnson administration and a war that Nixon wanted out of—was making arms limitation agreements with the Soviet Union.  These agreements were disadvantageous to the budget and power of the US military/security complex. Moreover, Nixon was normalizing US relations with China.  It seemed to the CIA, Pentagon, defense contractors, and cold warriors that their careers and large incomes were going to decline as the price of peace.  Hardline patriots thought Nixon, like JFK before him, was soft on communism.  Instead of peace, they thought we needed to nuke Moscow.

The CIA had removed JFK for his peace-making efforts with bullets according to the research that has been done. The official account of President Kennedy’s assassination was so suspect that the event could not be repeated with Nixon. So the CIA used its Washington Post asset to assassinate Nixon politically.

Americans, not being a thinking people and easily deceived, always fall for the house explanations. Those who raise obvious questions or present hard evidence against fabricated explanations are dismissed with the term coined by the CIA—conspiracy theorist. Just think of all the wars based entirely on lies that Americans have supported in the 21st century.

What it boils down to is that in America and throughout the remains of the Western world, truth is suppressed as conspiracy theory.  The insouciant peoples of the Western world live in The Matrix controlled by those who control the narratives.  The people themselves know only what they are taught to know.  Enslaving them is an easy job, and it is unfolding before our eyes.