Hi, Klaus. Satan asked me to drop by and have a chat with you.

He really wants to get The Great Reset off the ground. World fascism. Universal Guaranteed Income tied to social credit score.

We’re working on it.

He knows you and your people at the World Economic Forum are pushing as hard as you can.

I was hoping you’d have an update on my suite of rooms in Hell. The construction has been underway for a year. 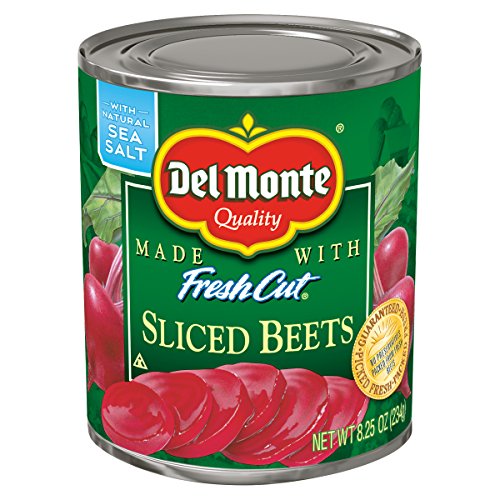 The workers are almost finished, Klaus. I’ll send you photos soon. We want to get the virtual landscape right. You look through any window and you see the Swiss Alps. Installing the weather changes…there was a minor problem with the transition from winter to spring, but I think we’ve fixed it.

We could be looking at a problem with the NBA, Klaus. Reports of slaves making sneakers in China are piling up. The NBA players are supporting “social justice” protests, but they’re wearing slave-made shoes on the court. If ESPN covers the story…

I don’t think that’ll happen. Too much ad revenue at stake.

See if you can get a few minutes with Michael Jordan.

How is the Hell on Earth operation proceeding?

Well, Klaus, we may need some help from your computer engineers. We have measurement problems with the current algorithms. The hundred-year plan is to remake Earth so it mirrors Hell in all respects. But how do you calculate progress toward that goal precisely? There are thousands of variables. Of course, in general, we’re succeeding. But we’re scientists. We want to be able to apply precise numbers to our reports. Satan is a stickler for numbers. MIT, Harvard. He has that background. 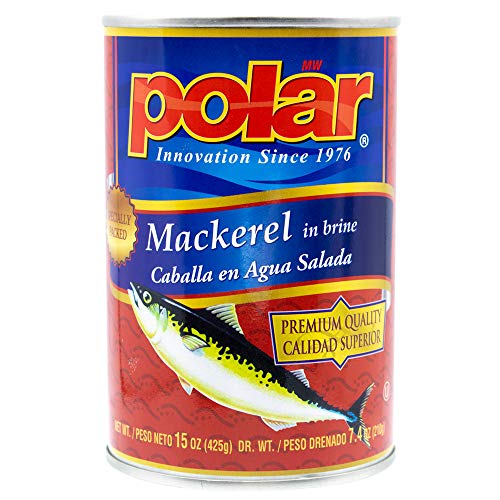 I have sharp people. Keep me posted. I can lend them to you. —Listen, I’m worried about the vaccine.

We’re keeping a close eye on that. Fauci continues to screw the pooch. He’s out of control. Ego. He contradicts himself every few days. We may have to sideline him. Give him a medal, a Nobel, and put him out to pasture. Which new fake virus are you considering for the next phase, Klaus?

We’re thinking about a rerun of Ebola and Zika. Both. We already have lots of prior propaganda built up on them. The hemorrhaging and bleeding symptom of Ebola scares the hell out of people. It’s useful. All we have to do is increase antibiotic usage and the spraying of organophosphate insecticides and, voila, we produce bleeding. It’s a winner.

We’re trying. I don’t want to see large crowds at NSCAR, and college football next fall.

Keep testing these athletes, Klaus. Every day, if necessary. Jam that long stick right up into their brains to get samples for the PCR.

So why are you really here? What does Satan want?

This is secret society stuff, Klaus. Need to know only. Keep it strictly confidential.

Hell is overcrowded. It’s a serious problem. As we told you a long time ago, people come here because they WANT TO. They’re not consigned. In the last year, we’ve had a major influx. We investigated. Turns out it’s the Reincarnation Hesitancy factor. Fewer people want to return to Earth for another life. And they’re scared about the entrance requirements for Heaven, so they show up in Hell. 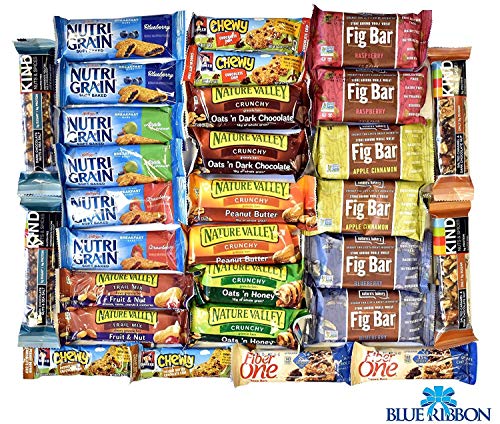 Why are they hesitant about reincarnating?

The increasing chaos on Earth. But the big reason is: they don’t want to be reborn as infants and take all the childhood vaccines. They know the shots are highly damaging. Who wants to go through a whole life in some kind of grotesque brain-injured condition?

We want your people at the World Economic Forum to launch a new global religion. Not overtly, of course. Use cutouts. But the theme of the religion is reincarnation. Use some corrupted form of Hinduism as your guide. Insist that reincarnation is mandatory. It’s the path to enlightenment. People have to come back, over and over, until they learn every lesson that enables them to transcend the need for a human form. You get the idea.

Interesting. You know, with a combination of mandatory vaccination and mandatory reincarnation, we might really have something. A one-two punch. A squeeze play.

These days, the Gates of Hell look like the US Southern border. Lots people struggling to get in. We can’t process them all. So we’re sending them all for preliminary programming, as a first step.

What kind of programming?

It’s basically the US public education system. After a few months, the average IQ drop is 20 points. Then we assign them to meaningless desk jobs. But this is only a temporary solution. We need more supervisors to handle people individually. The trick in each case is getting the proportions of pleasure and pain right. When we do, we can keep a person for about a thousand years, before he drifts away.

I wish you could just raise Hell up to Earth and install it wholesale. It would make our work much easier. 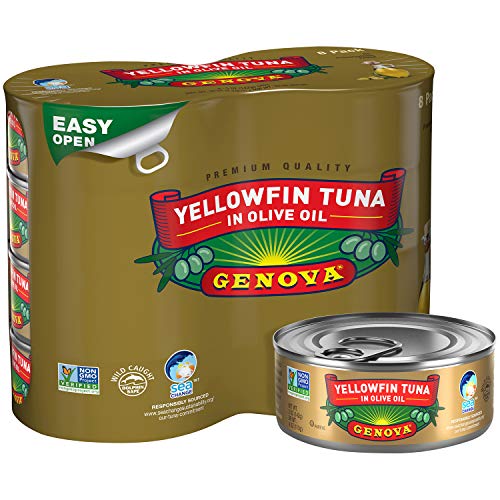 We’re doing that on a limited basis. It’s called China.

The Beijing regime is working on a 20-year plan to surveil, in real time, every square inch of the whole country. Indoors and outdoors. It’s quite ambitious.

Their latest innovation is swarms of small spy drones disguised as doves.

I’ll put a few people to work drawing up plans for a new world religion. We might be able to add a few wrinkles to mandatory reincarnation. While on Earth, know your place. Live out the life you’re assigned. This fits nicely with the technocratic overview: every human is given a slot in the System, for the benefit of all. That kind of thing.

I like it, Klaus. A “scientific” version of “accept your fate.”

The new religion is safe and effective.

The Church of Biology.

Throw in a promise of GMO humans. “You can accelerate your path to enlightenment, reduce the number of your reincarnations by submitting to gene alteration.”

A whole new set of vaccines that alter DNA.

It’s good to brainstorm with you, Klaus. Get busy on this.

Say hello to Satan. Tell him thanks for my immunity passport. I look forward to being able to travel back and forth between Hell and Earth on a regular basis.


The Best of Jon Rappoport

The Top Four Reasons Why Many People, Doctors, & Scientists Refuse To Take the Covid Vaccine