Covid-19 : Failure of the Western Approach


The Covid-19 epidemic affects the whole world, yet its mortality varies from 0.0003% in China to 0.016% in the United States, i.e. more than 50 times higher. This difference can be explained by genetic differences, but above all by differences in medical approach. It shows that the West is no longer the centre of Reason and Science.

Ayear ago already, the Covid-19 epidemic arrived in the West, via Italy. Today, we know a little more about this virus, but despite what we know, Westerners continue to misunderstand it.

Science is by definition universal: it observes and develops hypotheses to explain phenomena. However, it is expressed in different languages and cultures, which are a source of misunderstanding when we do not know their specificities. 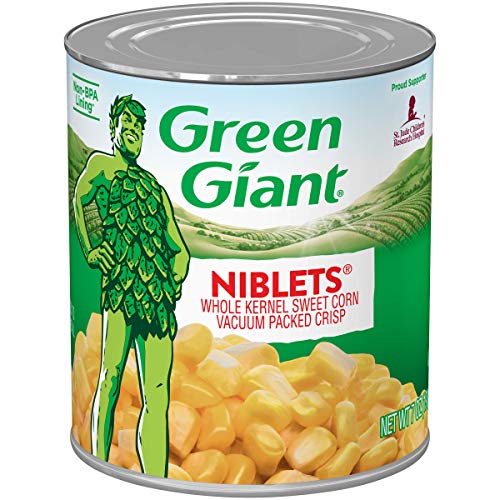 I am not saying that one is superior or inferior to the other, nor that they are incapable of acting in a different way from that induced by their culture. I am simply saying that everyone understands the world in their own way. We have to make an effort to understand others and we can only really do that if we are open to that.

The West may be a more or less homogeneous political entity, but it is made up of at least two very different cultures. Even though the media constantly downplay these differences, we must always be aware of them.

If we think of viruses as living beings, we should compare them to parasites. They seek to live at the expense of their host and certainly not to kill it, because they would die themselves. They try to adapt to the host species by varying until they find a way to live in it without killing it. The Covid-19 variants are therefore not the “horsemen of the Apocalypse”, but very good news in line with the evolution of species.

The principle of the lockdown of healthy populations was enacted by US Secretary of Defense, Donald Rumsfeld, in 2004. It was not about fighting a disease, but about creating mass unemployment to militarise Western societies [1]. It was disseminated in Europe by Dr. Richard Hatchett, then the Pentagon’s health adviser and now president of the CEPI. It was he who, in connection with Covid-19, coined the expression “We are at war!” which has been taken up by President Macron.

Similarly, if one believes that viruses are living beings, one cannot give credence to the epidemic models developed by Professor Neil Ferguson of Imperial College London and his followers, such as Simon Cauchemez of the Conseil Scientifique de l’Élysée. By definition, the growth of any living thing is not exponential. Each species regulates itself according to its environment. To plot the start of an epidemic and then extrapolate it is intellectual nonsense. Professor Fergusson spent his life predicting catastrophes that never happened [2].

2- What to do in the face of an epidemic?

All epidemics have historically been successfully fought by a combination of isolating the sick and increasing hygiene. 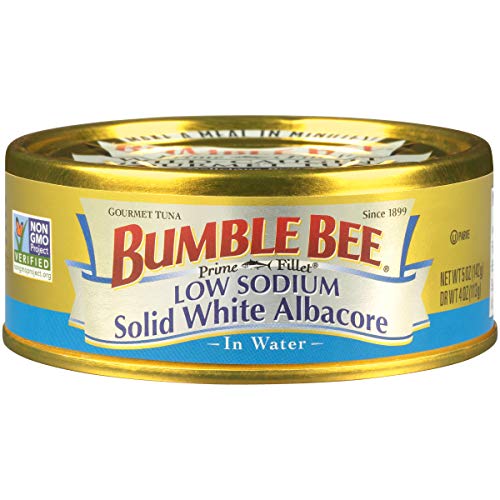 From a medical point of view, isolation applies only to the sick and only to them. Never in history has a healthy population been quarantined to control a disease. You will not find any work of medicine older than a year anywhere in the world that contemplates such a measure.

The current lockdowns are neither medical nor political measures, but administrative. They do not aim to reduce the number of patients, but to spread their contamination over time, so as not to congest certain hospital departments. The aim is to compensate for the poor management of health institutions. Most viral epidemics last three years. In the case of Covid-19, the natural duration of the epidemic will be extended by the administrative duration of the containment.

The confinements in China had no more medical reason. They were interventions by the central government against the errors of local governments, in the context of the Chinese theory of the “mandate from Heaven” [3].

The use of surgical masks by a healthy population to combat a respiratory virus has never been effective. Indeed, until Covid-19, none of the known respiratory viruses are transmitted by sputum, but by aerosol. Only gas masks are effective. It is of course possible that Covid-19 is the first germ of a new genus, but this rational hypothesis is highly unreasonable [4]. It was considered for Covid-2 (“Sars”), but has already been abandoned.

It is important to note that Covid-2 did not just affect Asia in 2003-04, but also the West. It was an epidemic in the same way as Covid-19 in 2020-21. It is now treated with interferon-alpha and protease inhibitors. There is no vaccine.

3- Can we treat a disease that we do not know?

Even if you don’t know a virus, you can and should still treat the symptoms it causes. This is not only a way to relieve the sick, but also a condition for learning about this disease.

Western politicians have chosen not to treat Covid-19 and to spend all their money on vaccines. This decision goes against the Hippocratic Oath to which every Western doctor is committed. Of course, many Western doctors continue to work, but they do so as discreetly as possible, otherwise they are threatened with legal and administrative sanctions.

However, several drug treatments are successfully administered in non-Western countries.

As early as the beginning of 2020 – i.e. before the epidemic reached the West – Cuba showed that some patients could be treated and cured with small doses of recombinant Interferon Alfa 2B (IFNrec). China built a factory to produce this Cuban drug on a large scale in February 2021 and has since been using it for certain types of patients [5].

China has also used an anti-malarial drug, chloroquine phosphate. It is from this experience that Professor Didider Raoult used hydroxychloroquine, of which he is one of the world’s leading experts. This drug is used successfully in many countries, despite the grotesque fake news of the Lancet and the dominant media, which claim that this commonplace drug, administered to billions of patients, is a deadly poison.

States that have made the opposite choice to those in the West, i.e. those that have prioritised health care over vaccines, have collectively developed a cocktail of cheap drugs (including hydroxychloroquine and ivermectin) that massively treat Covid (see box). The results are so spectacular that Westerners question the figures published by these states, led by China. 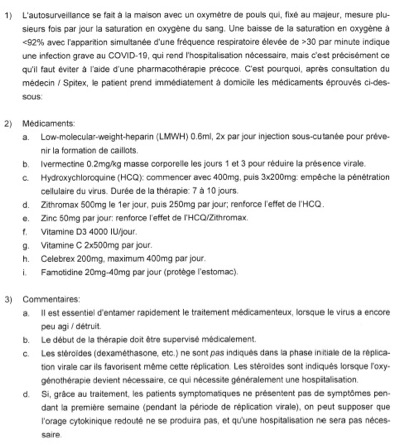 Excerpt from a confidential Swiss document. The drugs mentioned may be sold under different brand names in different countries.

Finally, Venezuela has begun mass distribution of Carvativir, a drug derived from thyme, which also gives spectacular results. Google and Facebook (and for a while Twitter) have censored any information on this subject as zealously as the Lancet tried to discredit hydroxychloroquine. 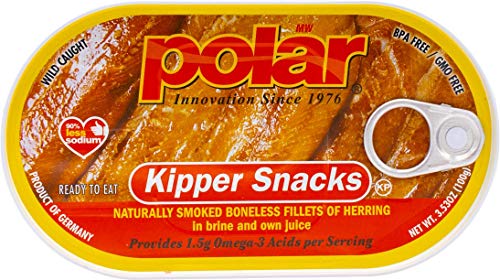 4- How will this epidemic end?

In the countries using the medical responses outlined above, Covid-19 is still present, but the epidemic is already over. Vaccines are only offered to those at high risk.

In the West, where we refuse to treat the sick, the only solution seems to be to vaccinate the entire population. Powerful pharmaceutical lobbies push for the mass use of expensive vaccines rather than cheap drugs for a thousand times fewer patients. This has led to a deadly rivalry between states for the available doses at the expense of their allies.

For four hundred years, the West was in pursuit of Reason. It had become the herald of Science. Today, it is no longer reasonable. It still has great scientists, such as Professor Didier Raoult, and technical progress, as evidenced by messenger RNA vaccines, but no longer has the rigour to reason scientifically. A distinction must also be made between the regions of the West: the Anglo-Saxon countries (United Kingdom and United States) were able to manufacture messenger RNA vaccines, not the European Union, which has lost its inventiveness.

The centre of the world has shifted.

[4] “Panic and Political Absurdity in the Face of the Pandemic”, by Thierry Meyssan, Translation Roger Lagassé, Voltaire Network, 7 April 2020.


The Best of Thierry Meyssan