U.S. And Nato Demand More Interceptor-Missile Destroyers To Operate From Arctic to Antarctic

The U.S. Navy announced that on March 29 the guided-missile destroyer USS Roosevelt departed Naval Station Rota in Spain to start a Forward-Deployed Naval Forces-Europe patrol in the Mediterranean Sea (and beyond). While operating in the Mediterranean it will be assigned to the U.S. Sixth Fleet whose area of responsibility the sea is, and will almost certainly enter the Black Sea for exercises after the usual protocol. It’s confirmed that it will participate in exercises in the Baltic Sea and off the coasts of Scotland and Iceland.

This is the warship’s second such deployment.The Naval Station Rota is a colossal base, accommodating U.S. and NATO ships with fuel and logistics requirements as they transit into and out of the Mediterranean. It also contains a 670-acre airfield that is used by U.S. Navy and U.S. Air Force aircraft. 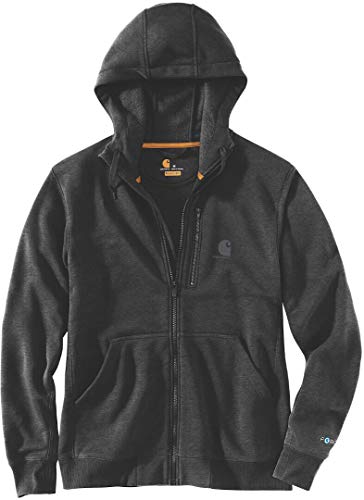 The Roosevelt and the other 66 Arleigh Burke-class destroyers Washington has in its almost 500-ship navy (with at least fifteen more under construction and planned) are part of the Aegis Combat System and have been or can be equipped with Standard Missile-3 (SM-3) anti-ballistic missiles or interceptor missiles. (The Standard Missile-3 has been progressing into increasingly more sophisticated and longer-range variants: Block IA, Block IB, Block IIA, Block IIB.)

Although touted as a strictly defensive weapon, what in Pentagonese is called a kinetic hit-to-kill missile with no warhead (in theory), the SM-3 has already superseded the limit of shooting down short- and intermediate-range ballistic missiles initially defined as its purpose and last year the U.S. Defense Department announced an SM-3 shot down an intercontinental ballistic missile in a simulated exercise. (As early as 2016 Russian officials expressed concern that the SM-3 Block IIA “was capable of intercepting missiles not only at the middle stage of their flight path, but earlier in the initial acceleration stage before the separation of their warheads.”) Also, in 2008 the USS Lake Erie, a Ticonderoga-class guided missile cruiser (equipped with SM-3s), shot down a disabled satellite in the exoatmosphere with a modified SM-3. The U.S. Navy has 22 of the Ticonderoga-class guided-missile cruisers; with as many as 85 Arleigh Burke-class destroyers, active and in the works, the Pentagon will have over a hundred ships equipped to launch SM-3s.

USS Roosevelt, assigned to NATO’s Integrated Air Missile Defense, now in the Mediterranean and most likely shortly in the Black Sea, can at least in theory, then, shoot down an ICBM and a satellite, presumably military as well as civilian.

It is currently one of four SM-3-capable U.S. destroyers continuously based at the Naval Station Rota: The USS Donald Cook, there the whole year, and three others that rotate. In February Donald Cook was in the Black Sea with its counterpart USS Porter to “conduct presence operations, demonstrate commitment to NATO allies and partners in the region, and engage in exercises that strengthen interoperability and collective readiness.”

The four Arleigh Burke-class destroyers equipped for the Aegis Combat System operating out of the Spanish base are part of NATO Missile Defence, which was adopted at the NATO summit in Lisbon, Portugal in 2010 and was announced to have achieved interim capability at the summit in Chicago in 2012. When Donald Cook first arrived at Naval Station Rota in 2014 then-NATO Secretary General Anders Fogh Rasmussen stated, “For the first time, a ship of the United States Navy equipped with the Aegis ballistic missile-defence system is permanently based in Europe.” 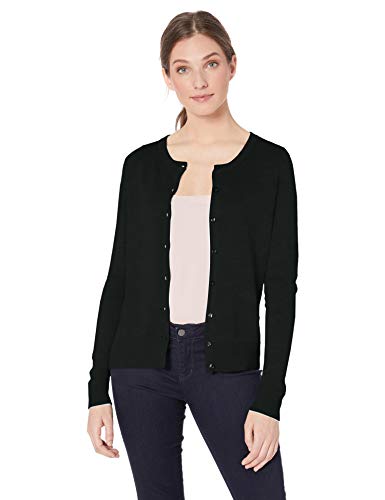 Each of the destroyers has 56 Tomahawk cruise missiles. Six of the ships deployed in the Mediterranean, or the Black Sea, could then fire 336 of the missiles. It has not been disclosed how many SM-3s they carry.

Given the above reports of the newer versions of the SM-3 being able to shoot down ICBMs as well as satellites, the inevitable question arises of how strictly defensive U.S. and NATO missile defense plans are. What is to prevent anti-ballistic missile SM-3s being used as a threat to the second-strike deterrence capability of another nation, particularly of Russia’s?

In addition, in 2009 the Barack Obama administration announced that it would abandon plans by the George W. Bush administration to deploy elements of the Ground-Based Midcourse Defense anti-ballistic missile system in Eastern Europe in favor of what was deemed the European Phased Adaptive Approach or Aegis Ashore alternative. There are (or were) to have been four phases which already have been or will be implemented. They include stationing ground-based SM-3s in Romania – the U.S.-built ballistic missile interceptor site at the Deveselu Air Base was declared operational in 2016 – a radar site at Kürecik in Turkey, a command center at the Ramstein Air Base in Germany and plans for also stationing SM-3s at the Redzikowo military base in Poland.

The Roosevelt‘s presence in the Mediterranean is part of the joint U.S.-NATO, sea- and land-based missile system detailed above. While deployed there it will, according to the U.S. Navy, “conduct maritime security operations in support of national security interests in Europe and Africa”, as well as participating with NATO allies in Exercise Baltic Operations 2021, Exercise Formidable Shield 2021 and Exercise Dynamic Mongoose 2021.

Formidable Shield exercises traditionally feature launching a ballistic missile from the Scottish Hebrides which is shot down by a U.S. ship using an SM-3. 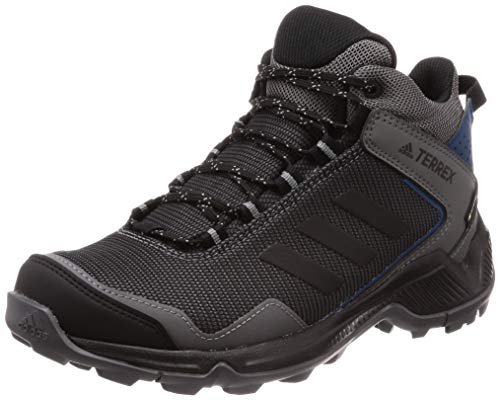 NATO’s Operation Mongoose exercises are held off Iceland with the participation of submarines, ships and aircraft which engage in anti-submarine warfare and anti-surface warfare maneuvers.

The purview of American and NATO interceptor missile operations goes beyond even the Mediterranean, Black, Baltic, Norwegian, North and Barents Seas and the Atlantic Ocean. In the words of the U.S. Navy press release on the deployment of the Roosevelt, these “Forward-Deployed Naval Forces-Europe ships have the flexibility to operate throughout the waters of Europe and Africa, from the Cape of Good Hope to the Arctic Circle, demonstrating their mastery of the maritime domain.” No land separates the Cape of Good Hope from Antarctica. There’s no reason for the Pentagon and NATO to limit their ambitions to the southern tip of South Africa; why not openly acknowledge they intend to appropriate the entire hemisphere from North Pole to South Pole for their interceptor missile operations?

How Conspiracy Theorizing May Soon Get You Labelled a ‘Domestic Terrorist’