The Great Vaccine Scam: Even Establishment Experts and Scientists Admit the Jabs Are Ineffective


“New Covid vaccines needed globally within a year, say scientists,” reads the headline of a recent piece in the UK Guardian.

The article is based on a survey of pro-vaccine scientists in nearly thirty countries across the globe. Two thirds of these scientists thought that the time frame within which you will need a new shot is less than nine months.

“The grim forecast of a year or less comes from two-thirds of respondents, according to the People’s Vaccine Alliance, a coalition of organisations including Amnesty International, Oxfam, and UNAIDS, who carried out the survey of 77 scientists from 28 countries.”

If you are concerned about the vaccines, please pay close attention. 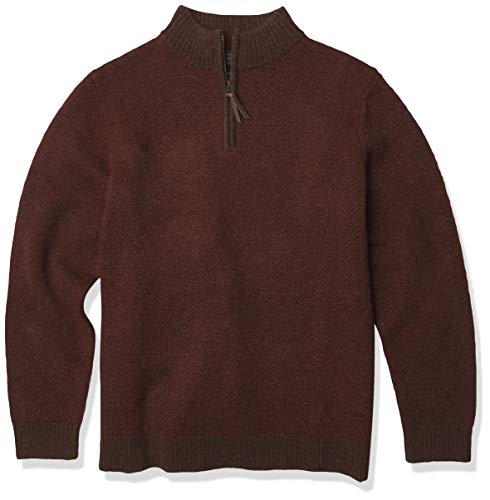 The Guardian’s report is an important one, because it indirectly reveals the truth about the current crop of the Covid-19 vaccines. Here is the hidden message: the vaccines being administered in millions of doses every day fail to confer adequate protection against Covid-19.

The obvious implication of these scientists’ statements is that the vaccines on offer are ineffective. About this there can now be no doubt, for if the vaccines were effective, these experts would not go around saying that people will have to be re-vaccinated within mere months of receiving their Covid shots. Only a few weeks ago these shots – you may remember – were being promoted as the answer to the pandemic and a ticket back to normality.

To compound the travesty, these scientists fail to tell us that there is every reason to believe that the new vaccines will be as ineffective as those that are being peddled at present.

The reason why the current vaccines are ineffective is because the virus that causes Covid-19 has mutated into a multitude of new variants. Some of these variants are sufficiently removed from the original strain to render the vaccines – which were aimed at that earlier version of the virus – useless. There have already been a number of cases where people came down with Covid even though they had been vaccinated against it. In a number of places around the world, the new variants have already become the dominant strains which makes the current batch of vaccines on the market largely obsolete.

That this type of virus mutates rapidly has always been known, which is why honest scientists have always warned that it is impossible to end this epidemic by vaccinations. Trying to beat this disease with inoculations is like playing cat and mouse, where we can never catch up with ever-new variants of the rapidly morphing virus. In other words, because of its nature, the virus will always be one step ahead in the vaccination game.

But this well-known fact did not dissuade the pharma companies and their allies in the scientific community and government from pursuing this predictably futile course of action. The reason for this is not difficult to see: money. The whole vaccination enterprise has proved to be tremendously profitable for those involved. The Pfizer vaccine, for example, is already the second highest revenue-generating drug in the world. According to an earlier piece in the Guardian, Covid-19 vaccines have “created a global market worth tens of billions of dollars in annual sales for some pharmaceutical companies.” 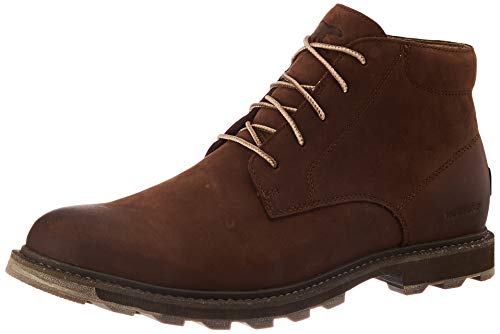 The effort has produced a bevy of billionaires and we are still only in the relatively early stages. Even though not everyone involved becomes a billionaire, great amounts of money and funding from this enterprise have been flowing to countless so-called experts, scientists and politicians who take part in the racket.

Desirous of keeping their scheme going, the profiteers blame the failure of the vaccines on the slow and uneven progress of the roll-out process. But what they say is just not true.

Rather than being slow, this has been the fastest vaccination development, production and roll-out in history. It normally takes several years to develop and test a vaccine and then it takes a long time to administer it to the population at large. According to Business Insider, “vaccines often take years, and sometimes even decades, to develop, test, and approve for public use.” The first Covid vaccines were being administered barely nine months after the disease was first detected in the West. The speed of the development and administration has been wholly unprecedented.

By claiming that the lack of speed is to blame and that we have to carry out the whole process much faster, the vaccine profiteers are proposing a course of action that is completely unrealizable.

Just think about it. According to Gregg Gonsalves, associate professor of epidemiology at Yale University, “new mutations arise every day. Sometimes they find a niche that makes them more fit than their predecessors. These lucky variants could transmit more efficiently and potentially evade immune responses to previous strains.”

To beat the mutations in the way the manufacturers suggest, we would have to develop, test, produce and roll out the vaccines for the strains in circulation in a very small window of time. As this is a quickly mutating virus, we are talking about a matter of weeks at the most. In this time frame we would not only have to develop an effective vaccine also but to inoculate the majority of the world’s population. This is clearly unachievable. Only a person detached from reality could think such a thing possible.

But even if you could somehow miraculously manage to do all of that within a month, there still would be no guarantee that within this time period new vaccine-eluding strains would not arise.

What the vaccines manufacturers and the experts and scientists on their payrolls publicly advocate is obviously absurd, and they know it. But this does not stop them from pushing this course of action on the frightened public, because of the tremendous profits they will rake up in the process. With each new round of the unwinnable game of cat and mouse being played with the virus, they will increase their wealth to the tune of tens of billions of dollars.

Due to the mutating nature of this virus, it is impossible to defeat this pandemic by vaccinations. In fact, vaccinations are likely to make things worse, because not only are they ineffective in conferring protection, but they apparently also have serious side effects. There have already been thousands of deaths and tens of thousands of vaccine injuries reported in the relatively short time since the mass administration began. The true number is likely far larger, and we still know nothing of the potential long-terms effects of these hastily created pharmaceuticals. According to analysis of data from Israel, one of the world’s most vaccinated countries, “Pfizer’s vaccine killed about 40 times more (elderly) people and 260 times more of the young than what the COVID-19 virus would have claimed in the given time frame.”

By continuing to administer these untested and ineffective concoctions to millions of people on a daily basis the pharma companies and their accomplices in government and the scientific community may be creating the largest health calamity in human history.

We must call upon our elected officials to put an end to this travesty.