How Conspiracy Theorizing May Soon Get You Labelled a ‘Domestic Terrorist’


If you are starting to feel like forces controlling the governments of the west are out to get you, then it is likely that you are either a paranoid nut job, or a stubborn realist.

Either way, it means that you have some major problems on your hands.

If you don’t happen to find yourself among the tinfoil hat-wearing strata of conspiracy theorists waiting in a bunker for aliens to either strike down or save society from the shape shifting lizard people, but are rather contemplating how, in the 1960s, a shadow government took control of society over the dead bodies of many assassinated patriots, then certain conclusions tend to arise. 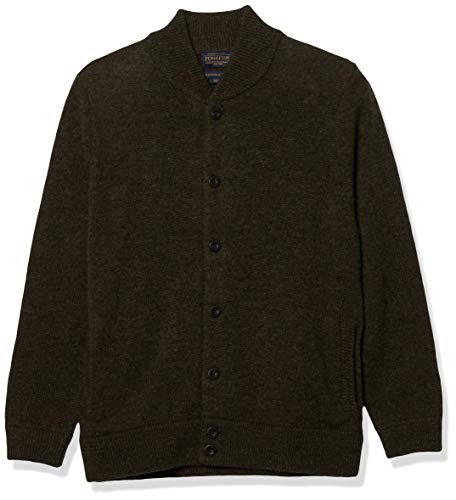 The first conclusion you would likely arrive at is that the United States government was just put through the first coup in over 58 years (yes, what happened in 1963 was a coup).

Although it is becoming a bit prohibitive to speak such words aloud in polite society, Nancy Pelosi’s official biographer Molly Ball, recently penned a scandalous Time Magazine article entitled ‘The Secret History of the Shadow Campaign that Saved the 2020 Elections’ which admitted to this conspiracy saying:

Even though it sounds like a paranoid fever dream- a well-funded cabal of powerful people, ranging across industries and ideologies, working together behind the scenes to influence perceptions, change rules and laws, steer media coverage and control the flow of information.”

(Lest you think that this was a subversion of democracy, Ball informs us that “they were not rigging the election; they were fortifying it.”)

Another conclusion you might come to is that many of the political figures whom you believed were serving those who elected them into office, actually serve the interests of a clique of technocrats and billionaires lusting over the deconstruction of western civilization under something called “a Great Reset”.

Where this was brushed off as an unfounded conspiracy theory not long ago, even Canada’s Deputy Prime Minister (and neo-Nazi supporting Rhodes Scholar) Chrystia Freeland decided to become a Trustee of the World Economic Forum just weeks ago. In this role, Freeland joins fellow Oxford technocrat Mark Carney in their mutual endeavor to be a part of the new movement to decarbonize civilization and make feudalism cool again.

Lastly, you might notice that your having arrived at these conclusions is itself increasingly becoming a form of thought-crime punishable in a variety of distasteful ways, elaborated by a series of unprecedented new emergency regulations that propose extending the definition of “terrorism”.

Those implicated under the new definition will be those broad swaths of citizens of western nations who don’t agree with the operating beliefs of the ruling oligarchy.

Already a 60 day review of the US military is underway to purge the armed forces of all such “thought criminals” while McCarthyite legislation has been drafted to cleanse all government jobs of “conspiracy theorists”. 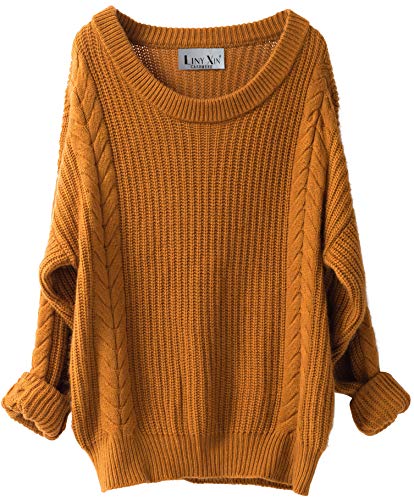 Another startling announcement from the National Terrorism Advisory Bulletin that domestic terrorists include:

ideologically-motivated violent extremists with objections to the exercise of governmental authority [and] perceived grievances fueled by false narratives.”

While not yet fully codified into law (though it will be if not nipped in the bud soon), you can be sure that things are certainly moving fast as, before our very eyes, the right to free speech is being torn to shreds by means of censorship across social media and the internet, cancelling all opinions deemed unacceptable to the ruling class.

This should not come as a surprise, as Biden’s new addition to the Department of Homeland Security is a bizarre figure named Cass Sunstein who famously described exactly what this was going to look like in his infamous 2008 report ‘Conspiracy Theories’ (co-authored with Harvard Law School’s Adrien Vermeule).

In this under-appreciated study, the duo foresaw the greatest threat to the ruling elite took the form of “conspiracy theorizing” within the American population using as examples of this delusion: the idea that the government had anything to do with the murders of John F. Kennedy and Martin Luther King Jr, or the planning and execution of 9-11.

Just to be clear, conspiracy literally means ‘two or more people acting together in accord with an agreed-upon idea and intention’.

The fact that Vermeule has made a legal career arguing that laws should be interpreted not by the “intentions” of lawgivers, but rather according to cost-benefit analysis gives us a useful insight into the deranged mind of a technocrat and the delusional reasoning that denies the very thing which has shaped literally ALL of human history. 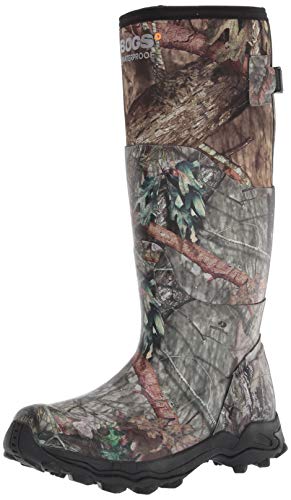 In their “scholarly” essay, the authors wrote:

…the existence of both domestic and foreign conspiracy theories, we suggest, is no trivial matter, posing real risks to the government’s antiterrorism policies, whatever the latter may be.”

After establishing his case for the threat of conspiracies, Sunstein says that “the best response consists in cognitive infiltration of extremist groups”.

Not one to simply draw criticisms, the pro-active Sunstein laid out five possible strategies which the social engineers managing the population could deploy to defuse this growing threat saying:

(I’ll let you think about which of these prescriptions were put into action over the ensuing 12 years.)

Cass Sunstein was particularly sensitive to this danger largely because: 1) he was a part of a very ugly conspiracy himself and 2) he is a world-renowned behaviorist.