The vaccine was a resounding success. Yes, there had been a final death rate of 10% among the vaccinated, but this was mostly among the elderly or the already ill, so it was probably not the vaccine’s fault, and if it was, no one could prove it one way or another, and even if they could, well, the vaccine manufacturers were not liable to lawsuits due to the agreements they had made with the various governments.

In any case, the pandemic had ended, that was for sure.

Of course the masks and the lockdown mandates continued to be enforced; the reason was that while the pandemic had most certainly been defeated, the virus still existed in its natural form somewhere out there, and so it was vital to continue with the safety procedures to avoid any possible resurgence of the disease.

So what? People got used to it, as they had gotten used to so many other things before that. And was wearing a mask in the end much worse than wearing a helmet or a safety belt? Was being forced to stay at home for a few months every year much different than being forced to be at the office working for five days out of the seven in the week? Rules are rules, and those were not as bad as others that had been instituted in the past. 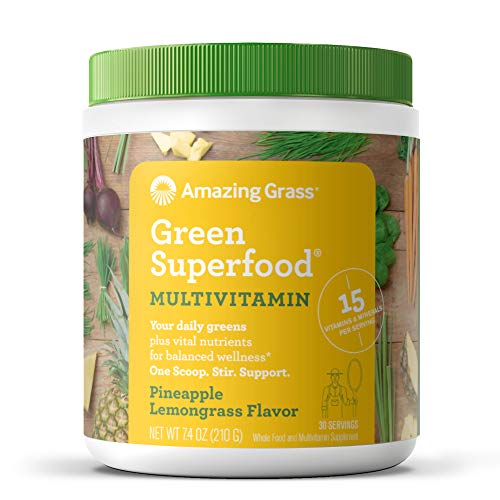 But there was something that worried the authorities. While most people had predictably complied with the mandatory vaccination campaign, there were a few groups that had refused them, alleging religious or health reasons, and found refuge in rural communities living off the grid. They had abandoned the use of mobile and network technology and so could not be traced so easily, and, since non-digital cash had been abolished, they appeared to have returned to a form of commerce based in the exchange of physical goods.

At first, the authorities ignored them; most people saw them as a minority of loser hicks, “anti-vaxxers” as they had been called in earlier pre-scientific times, and since it was unlikely that too many among the masses would opt for such a harsh lifestyle away from the comforts of modern urban life, they were not seen as a menace. 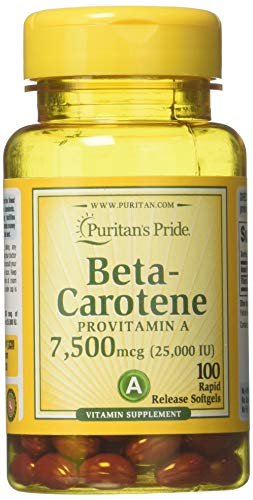 But what happened, in the end, was that rumours started to appear, even in the cities, about small communities where no one needed to wear masks, and people were dancing and smiling, and food was delicious and natural and people were even – gasp! – falling in love and procreating in natural ways.

Of course this was an obvious and mendacious falsity, but the authorities could not permit such fairy tales to gain acceptance among the people at large. So they started to persecute “the great unvaxxed”, as they called them, or the “free renegades” as they preferred to call themselves.

It was dangerous, the authorities alleged. Non-genetically modified crops were unsafe and could lead to sickness or birth defects. Many of the people who lived in the previously free rural communities were arrested and forcibly vaccinated, or were killed in shootings with the police.

But in the end it was not possible to arrest or forcibly vaccinate them all. Now, hidden among the normal population, using fake certificates, there lived an undisclosed number of unvaccinated people, whom the authorities had been unable to locate or identify.

A young woman named Miranda, who was born in a barn in the literal sense, and never vaccinated, was one of them. When organic farming was prohibited and most of the land was taken over by large companies using mechanized agriculture, she was forced to move to a small village where she subsisted doing odd jobs and occasionally teaching art classes. She had learned drawing and painting sill as a child, and was quite talented; she could sing very well too.

She had a fake vaccine certificate that looked for all purposes almost identical to the real ones, and while a bio-test could determine that she had not really taken the shot, or the “jab” as it was popularly called, she was careful never to be in any position that could require any kind of test.