The North Atlantic Treaty Organization reports that yesterday the military bloc scrambled fighter jets ten times over the North Atlantic (for once adhering to its name), North Sea, Baltic Sea and Black Sea, intercepting a reported six groups of Russian bombers and fighters. That is, across the entire western flank of Russia.

Although the North Atlantic Treaty Organization was actually active in part of the North Atlantic for a change – rather than the Balkans, Afghanistan, Central and South Asia, North and Northeast Africa, the Mediterranean Sea, the Arabian Sea, the Caribbean Sea and its other haunts of the past 25 years – the global military alliance grudgingly conceded, at the end of the article on the topic of course, that “The Russian aircraft intercepted on Monday never entered Alliance airspace.”

Alliance airspace is now in twelve nations, though decidedly in five: the five NATO members that now border Russia – Norway, Estonia, Latvia, Lithuania and Poland – and seven NATO partners: Finland, Belarus (still a member of the Partnership for Peace), Ukraine, Georgia, Azerbaijan, Kazakhstan and Mongolia. During the Cold War the Soviet Union shared only one short border with a NATO member (there were no NATO partners then; there are now forty with more to come), a 120-mile border with Norway. 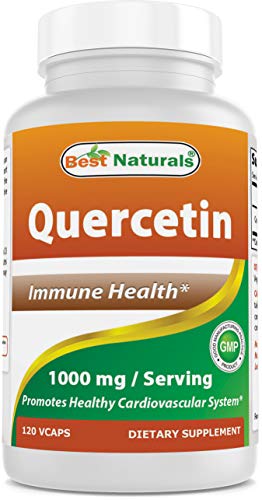 On Russia’s western, southern and eastern borders. Including the High North (NATO’s term for the Arctic) – “In the High North, Norwegian F-16s scrambled after radars spotted two groups of Russian military aircraft flying near Norway’s coast” – that would establish all four compass points around Russia as NATO airspace and that of its partners.

Not only Norwegian warplanes were dispatched against Russian aircraft which “never entered Alliance airspace,” but fighter jets from no less than six other NATO member states were deployed against them as well: Belgium, Britain, Bulgaria, Italy, Romania and Turkey. 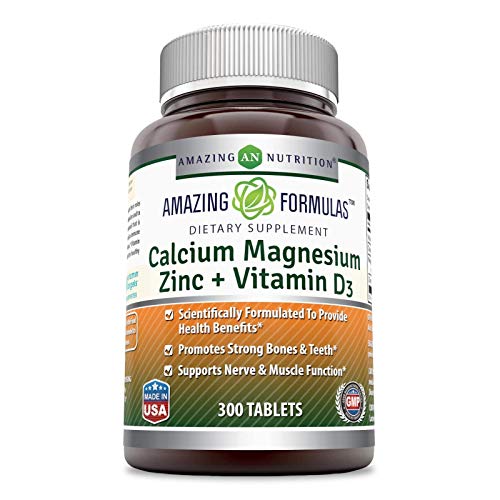 Intercepting Russian military aircraft ten times over one ocean and three seas in one day, boasted Brigadier General Andrew Hansen, Deputy Chief of Staff Operations at (NATO) Allied Air Command in Ramstein, Germany, “demonstrate[d] NATO forces’ readiness and capability to guard Allied skies 24 hours a day, 7 days a week, 365 days a year,” thereby proving he stayed awake during elementary school arithmetic classes. (The beginning of this paragraph shows that I did too.)

Italian fighter jets – no doubt defending their national security interests and their nation’s Adriatic and Tyrrhenian coastlines – intercepted a Russian Il 38 maritime patrol aircraft that was “escorted by fighter jets over the Baltic Sea flying into and out of Kaliningrad.” Kaliningrad is Russian territory. A patrol plane would not have been escorted by fighter jets if Kaliningrad were not surrounded by NATO states – Lithuania and Poland – which host NATO fighter jets, NATO battlegroups, a Joint NATO Force Training Centre, U.S. Atlantic Resolve ground troops, a Patriot Advanced Capability-3 missile battery and Standard Missile-3 Block IIA anti-ballistic missile (capable of shooting down ICBMs) installations on the way…just those two countries. 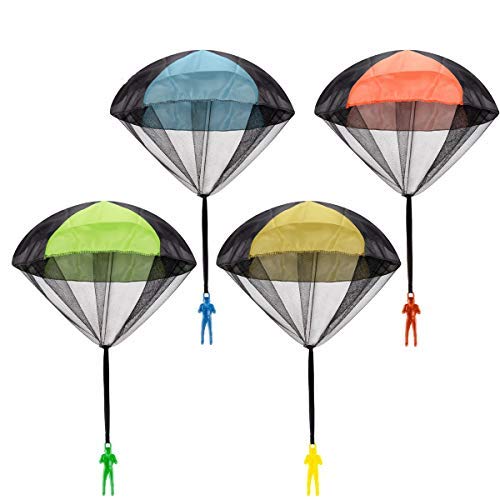 Here’s a plot for an enterprising Hollywood scriptwriter, a 21st-century variation of the 1980s’ Red Dawn genre writ large. A chiropractor from Nebraska, raised a Quaker and a fan of Bruce Springsteen, awakes from a thirty-year coma and discovers that every nation in the Western Hemisphere except the U.S. is now either a full member or a partner on its way to membership of the Warsaw Pact. Soviet and Warsaw Pact warships regularly conduct naval exercises off the U.S.’s Atlantic and Pacific coasts, in the Gulf of Mexico, along the entire periphery of Alaska, Hawaii and Puerto Rico and in the Great Lakes; Soviet and Warsaw Pact fighter jets and strategic, nuclear-capable bombers continuously fly over the above locations as well; the Soviets have installed missile radar stations and interceptor missile batteries in Canada, Mexico and Cuba; and American patrol aircraft are intercepted “flying into and out of” Alaska.

Such a film might prove illustrative of what is occurring not on Netflix or at the local movie theater but in the real world. 24 hours a day, 7 days a week, 365 days a year. Though the plot may seem far-fetched to most film critics.

Reprinted with permission from Anti-Bellum.