Many have made analogies between the woke “cancel culture” phenomenon and the Chinese Cultural Revolution. I think this is a great analogy, but I think that another, perhaps better, analog has been overlooked, namely the “Disintegration Directive” of the East German Stasi.

Briefly, the Disintegration Directive, also known as the Decomposition Directive (officially Richtlinie 1/76 or the Zersetzung in German) was the approach that the East German secret police (the Stasi) took from 1976 onwards to crush dissent, or even potential dissent. 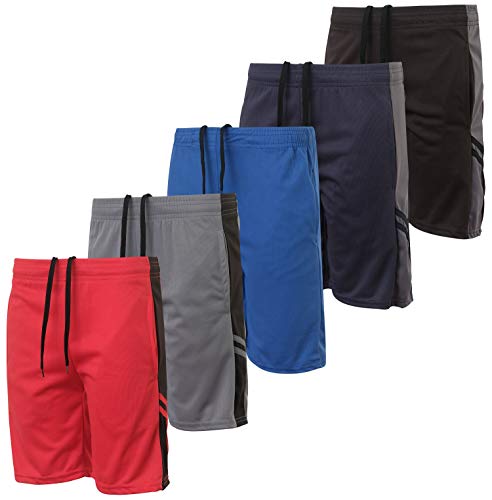 Before 1976, the Stasi used the conventional gulag-and-torture methods to control political opinion in the DDR. But in the 1970s, the DDR was seeking international recognition, so they needed a lower-profile method of suppressing opposition to Communism.

The Disintegration Directive is described here and here.

It specified a covert, much more psychological approach to maintaining the Communist monopoly on ideological discourse.

The goal was to destroy dissidents and potential dissidents socially and emotionally without resorting to arrest and imprisonment. The Stasi collected information about the victim’s private life, and proceeded to “disintegrate” their careers and their family and private life. 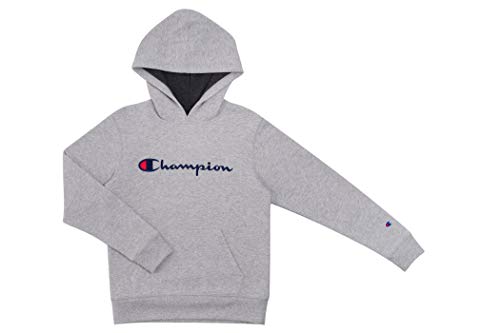 Damaging lies (or truths) would be conveyed to employers until the target was rendered unemployable. Relationships with spouses and kids would be poisoned with gossip by operatives, professional failure, and financial stress. Friends would be warned away through the grapevine.

The goal was to destroy the reputation of the target and make him so preoccupied with his personal difficulties and emotional turmoil that he had no will to question the government of the DDR. It was done covertly, and often victims weren’t believed even if they discovered it.