The Genesis GV80 does not have a V8, as its name seems to suggest it might. But it does have something else that’s getting hard to find in a crossover SUV – especially in something that costs less than $50,000 to start.

Unlike most of the other models in its class – like the Lexus RX, the Acura MDX and the Audi Q5 – which are built on front-wheel-drive layouts. That’s not necessarily a bad thing, depending on your priorities. FWD is without doubt grippier than rear-wheel-drive, making it less necessary to spend extra to get all-wheel-drive (or four-wheel drive) if you have to deal with slippery conditions.

But rear drive is a good thing, too – if you prefer the better handling feel that usually comes with having the front wheels steer while the rear wheels power. The rear-drive layout is also generally more rugged because the work of steering and powering is not handled by the same pair of wheels – or a single transaxle.

You can also usually pull a heavier load for that reason, too – almost 8,000 lbs. in this case. 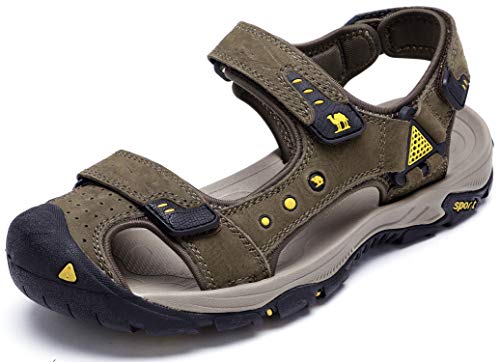 Which is several thousand pounds more than FWD-based rivals in the segment like the Lexus RX350 and Acura MDX – and also more than more expensive rear-drive-based rivals like the BMW X5 and Lincoln Aviator, too.

The GV80 is the first crossover to be sold by Hyundai’s Genesis luxury division. It is built on a modified version of the Genesis G80 sedan’s underlying chassis but seats up to seven rather than just five.

It is also one of just a few of its kind that isn’t built on a light-duty, FWD chassis – like most cars. Instead, it is built on a rear-drive chassis, like the G80 sport sedan. Which makes it sportier than FWD-based crossovers – as well as more capable of pulling a heavy load.

While also being just as capable in the snow or mud, if ordered with its available AWD system.

It comes with either of two turbocharged engines- neither of them a V8 but both making what was not too long ago considered V8 power. And in some cases, more power than some current V8s make.

Prices start at $48,900 for the base 2.5T trim, which comes with a turbocharged 2.5 liter engine that makes 300 horsepower, an eight speed automatic and rear-wheel-drive.

AWD is available as an option bundled with key card ignition/entry system, a panorama sunroof and heated steering wheel.


The Best of Eric Peters