We Should Learn What Lessons From Fukushima?

“It’s hard to believe the world just marked the tenth anniversary of the tragic Fukushima earthquake, tsunami and nuclear power plant meltdown,” says Paul Driessen. “The name ‘Fukushima’ is clearly etched in our collective memories, and we are frequently urged to learn lessons from what happened there.”

“But what did actually happen – and which lessons should we learn? In other words, how do citizens, governments and the news media avoid learning the wrong lessons?

“Africa’s foremost nuclear power expert, Kelvin Kemm is especially knowledgeable about Chernobyl and Fukushima. In this article, he lays out what actually happened in Japan a decade ago – and what lessons we would be well advised to learn from that tragedy.” 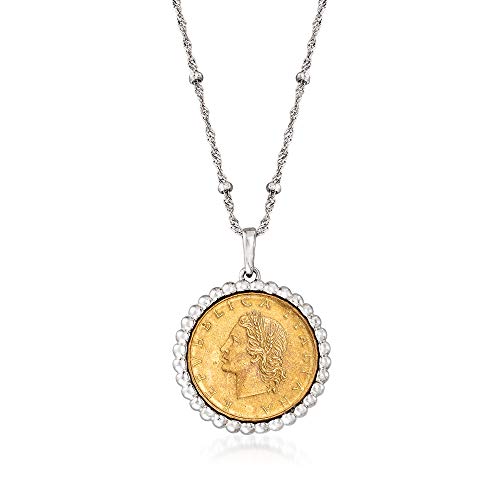 Did you realize that not one single person was either killed or injured by nuclear radiation?

We should learn what lessons from Fukushima?

Lesson #1: People died from forced evacuations, not from radiation

A decade has passed since the Great East Japan Earthquake, and the name Fukushima is etched into history. But few people know the truth of what happened. The phrase, “the lessons learned from Fukushima,” is well-known. But how do people implement them, if they don’t know what happened, or what lessons they should actually learn?

It was after lunch on 11 March 2011 that a giant earthquake occurred 72 kilometers (45 miles) off the Oshika Peninsula in Japan. It registered 9.0 on the Richter Scale, making it the largest ’quake ever recorded in Japan. The undersea ground movement, over 30 km (18 miles) beneath the ocean’s surface, lifted up a huge volume of water, like an immense moving hill. Meanwhile, the ground shockwave travelled toward the land at high speed. It struck Japan and shook the ground for six terrifying minutes.

The shock wave travelled under 11 nuclear reactors, including two separate Fukushima complexes: Fukushima-Diani and Fukushima-Daiichi. (Diani means ‘Complex 1’ and Daiichi ‘Complex 2’.) All 11 reactors shut down, as they were designed to do, and no doubt all the reactor operators breathed a great sigh of relief. It was premature. 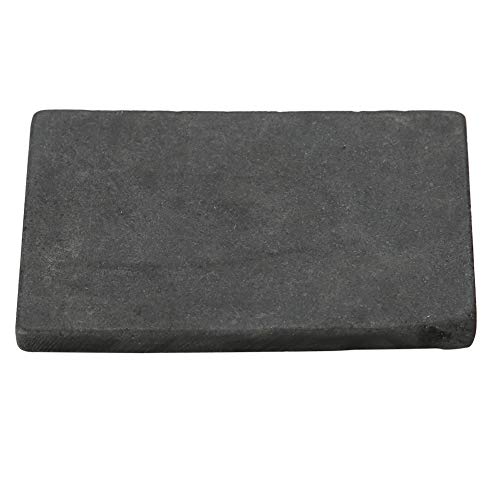 The mound of sea water was still traveling. As the water “hill” entered shallow water, nearer the land, it was lifted up into a towering wave as high as 40 meters (130 feet!) in places.  Then, some 50 minutes after the earthquake, the tsunami struck the Fukushima-Daiichi nuclear power station. Some kilometres away, when water struck the Fukushima-Diani nuclear power station, it was “only” 9 m (30 ft) high, which was not as devastating as at Daiichi. Diani did not make it into the news.

The water jumped the protective sea walls at Fukushima-Daiichi. The sighs of relief from a half hour before turned into concern and dread. Over at the Fukushima Diani power station, 12 km (7 mi) to the south, water also caused damage to machinery, but the reactors were not harmed. There was no risk of radiation release, so the Diani power station was of no interest to the international media. Diani was safely shut down to “cold shutdown” after two days.

As a result, over the past decade, any reference to “Fukushima” has meant only the Daiichi power station and not the other one.

The devastating tsunami swept up to 10 km (6 mi) inland in places, washing away buildings, roads, and telecommunication and power lines. Over 15,000 people were killed, mainly by drowning. 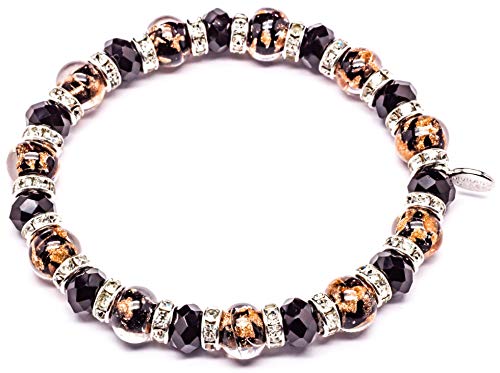 Although all the nuclear reactors had shut down to a state known as “hot shutdown,” the reactors were still very hot and needed residual cooling for many hours after the urgent fast shutdown. People instinctively know not to put their hands on the engine block of a car right after it has been switched off. Nuclear reactors are the same and need to cool down until they reach the safe state known as “cold shutdown.”

A nuclear reactor has pumps that send water through the reactor until it cools. But the Fukushima electrical pumps failed, because the tsunami had washed away the incoming electricity power lines. So the reactor system automatically switched to diesel-driven generators to keep the cooling pumps going; but the water had washed away the diesel fuel supply, meaning the diesels worked for only a short while. Then it switched to emergency batteries; but the batteries were never designed to last for days, and could supply emergency power for only about eight hours.

The result was that hot fuel could not be adequately cooled, and over the next three or four days the fuel in three reactors melted, much like a candle melts.

The world media watched, and broadcast the blow-by-blow action. Japanese authorities started to panic under the international spotlight. The un-circulating cooling water was boiling off inside the reactors resulting in a chemical reaction between hot fuel exposed to hot steam. This led to the production of hydrogen gas. As the steam pressure rose, the engineers decided to open valves to release the pressure. That worked as planned, but it released the hydrogen as well.

Hydrogen, being light, rose up to the roof, where the ventilation system was not working, because there was no electricity. After a while some stray spark ignited the hydrogen which exploded, blowing the lightweight roof off the building right in front of the world’s TV cameras.  The Fukushima news just became much more dramatic. Authorities were desperate to show the world some positive action.