The Washington Post Is a Propaganda Organ for War

Consider its March 26 editorial.  The Washington Post champions Alexei Navalny, “an irrepressible spirit” attempting to rescue Russia from Putin’s corruption and dictatorship, despite being “in Mr. Putin’s crosshairs” (notice “Mr.,” not “President”) and surviving the Russian security service’s attempt to kill him with a deadly nerve agent.

The Washington Post describes Navalny as locked up in a “notorious prison on trumped-up charges, suffering from an ailment” (allegedly neglected by the authorities, of course), poor food, and torture.  The Washington Post warns the Kremlin not to arrange Navalny’s death from a lack of medical attention. 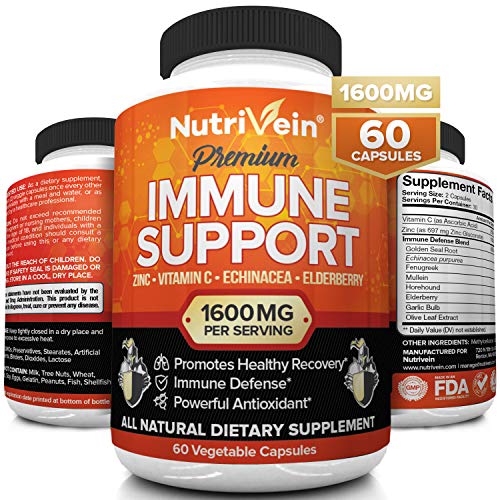 Who is Alexei Navalny, heralded by Western presstitutes as the Oppressed Champion of Russian Democracy?  He is a man funded by the West who has the support of two percent of the Russian population.  Because he is of no political consequence, he gets off lightly for his criminal offenses. 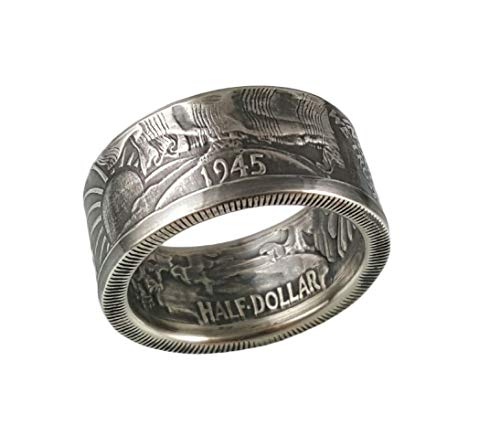 For example, in 2014 Navalny was convicted of fraud and embezzlement of a French cosmetic firm and a Russion state-owned timber firm.  He received a 3.5 year sentence for the first felony and a 5 year sentence for the second.  His sentence was suspended on the condition that he keep to the terms of his probation and regularly report to the police. Navalny refused to do so despite repeated warnings.  In other words, to make himself a victim for anti-Putin propaganda purposes, Navalny forced the legal system to jail him.

The Washington Post, like the New York Times, CNN, and NPR, is incapable of reporting anything accurately or honestly.  They are strictly propaganda organizations serving establishment agendas.  If you want to know the actual facts of the Navalny story, you can read them here.

Please do note that the sordid Washington Post, full of “concern” for a convicted Russian criminal who is treated with kid gloves by Russian authorities, hasn’t one word in support of fellow journalist Julian Assange, who is indeed held without charges in a British prison under conditions of torture on orders from Washington.  There is nothing legal whatsoever in Assange’s  confinement by the “two leading democracies.”  Would Julian Assange willingly trade places with Navalny?  You can bet your life he would.