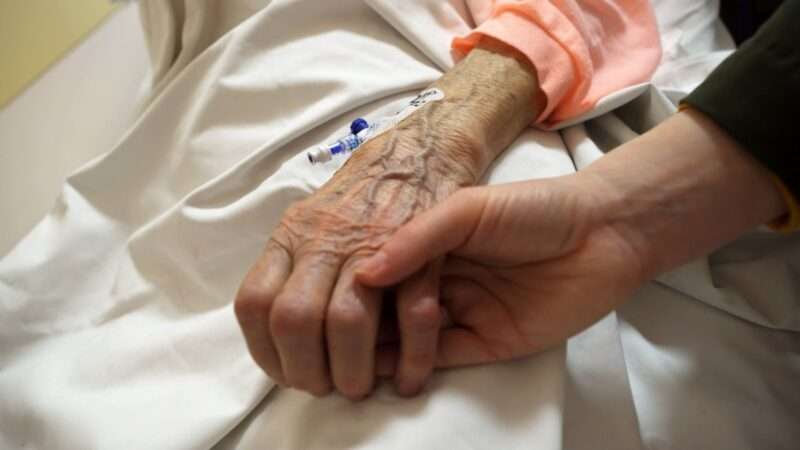 David Howells spent the last two weeks of his life in England’s Nottingham City Hospital after being admitted for complications from a heart condition. His family says it was clear from the texts and videos he sent them he was deteriorating but the hospital refused to allow them to visit because of COVID-19 restrictions, even though National Health Service rules allow for some compassionate exemptions. Howells’ final text read, “I’m really not good. I don’t think I’m going to make it. They’re not listening.” As Howells lay dying, the hospital finally called to tell family members they could come. But he passed away before they could get there. A spokeswoman for the local National Health Service Trust says hospital officials believe they correctly applied visitation policy.

We Should Learn What Lessons From Fukushima?