What got President Joe Biden in such a lather? Was it the children packed liked sardines at border detention facilities? The recent mass shootings? China’s human rights abuses?

Nope. Biden flew off the handle over the fact that several states are taking steps to reform their election laws in ways he doesn’t like.

“What I’m worried about is how un-American this whole initiative is. It’s sick,” he said. “It’s sick … deciding in some states that you can’t bring water to people standing in line waiting to vote. Deciding you’re going to end voting at five o’clock when working people are just getting off work. Deciding that there will be no absentee ballots under the most rigid circumstances.” 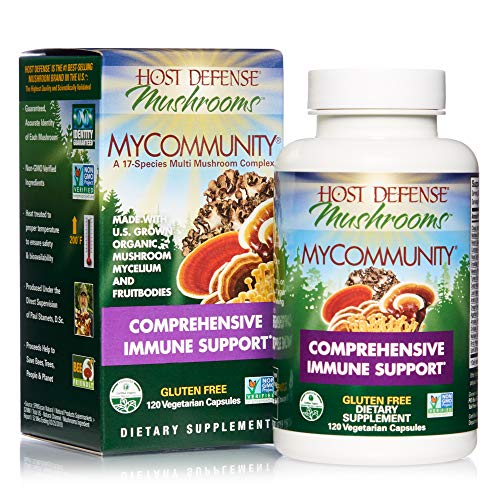 He wasn’t done. “I’m convinced that we’ll be able to stop this because it is the most pernicious thing. This makes Jim Crow look like Jim Eagle. This is gigantic, what they’re trying to do.”

So what is it that states are trying to do? First, it’s worth clearing up a few things Biden rattled off.

There is a debate in Georgia about a provision regarding bringing voters food and water while they are waiting to vote. Is that un-American? Not when you consider that such “services” could amount to illegal electioneering. But maybe Biden thinks those restrictions are un-American, too.

That 5 p.m. poll closing time? He’s apparently referring to a plan in Texas that would have polls close in the first week of early voting at 5 p.m. But they’d be open until 7 p.m. in the second week of early voting. And the point of the measure is to create a uniform rule across the state, instead of the wide variations seen in the last election.

And the “no absentee ballots” is bogus. States are trying to rein in mail-in voting that caused massive problems in the last election.

What are some of the other un-American provisions states are considering to protect their elections from fraud? In Georgia, one bill would require voters to include a photocopy of an accepted form of identification with their ballot request form and their absentee vote, instead of a signature, so as to avoid problems with signature matching.

In Iowa, Gov. Kim Reynolds signed an election reform bill in early March that requires absentee ballots to arrive before the polls close on Election Day. It forbids county auditors from mailing absentee ballot request forms to voters unless a voter explicitly asks for one. It obligates auditors and election officials to enforce state election laws and follow guidelines set by the Iowa secretary of state, with a fine of up to $10,000 for noncompliance.

It also prohibits “ballot harvesting,” whereby people can go around and collect and handle absentee ballots from voters – something several states already ban because it is a recipe for widespread election fraud.

Rush and Me - LewRockwell