Ira Katz has written a piece entitled “An Important Social/Political/Economic Question of Our Time.”  In this, he examines some of the many criticisms of a free market, capitalist order.  He ends the piece with an important question, and a challenge to the LRC community to answer the question, as follows (emphasis in original):

I believe hierarchy is a natural and necessary development of a functioning economy and society. But it seems to me most people believe in “equality” and that the dangers I have described are the results of capitalism itself. I am ready to defend a true free market and capitalism in every sense but on the surface it seems there can be some truth to this charge today. So I pose this question:

Is it inherent in the nature of free market capitalism for the most wealthy individuals and/or corporations to capture government power?

I believe the answer is critical in our efforts to maintain a free society and in determining ways to oppose this power? Mass disobedience is critically needed so people must be convinced that freedom is the basis of our civilization and the free market is one of the pillars that maintain it.

My challenge to the LRC community is to refute this charge against capitalism addressing the historical context, the current dilemma, and future directions. 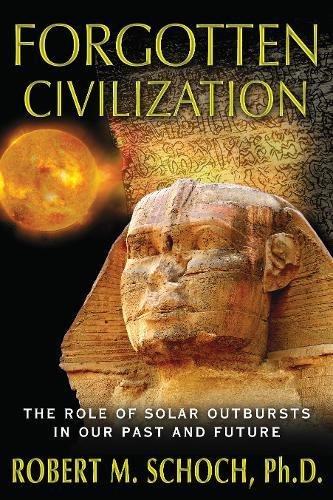 Consider the following my humble contribution to what I hope is a more robust dialogue around this important question.  I suspect that even my meager contribution will take more than one post…. I suspect this, because Ira’s question has brought to focus an issue I have been struggling with, an issue that I wasn’t sure how to succinctly address, one that – when outlined, as I have done – required an extensive list of topics.

My struggle was something along the lines of Ira’s challenge: “…addressing the historical context, the current dilemma, and future directions.”  It is an overwhelming idea for me.  I have written around this, many times and in many ways.  But not succinctly, in a single narrative thread.  I guess I should both thank Ira and curse him at the same time…

To begin, I will offer my understanding of some of the terms and concepts in the excerpt from Ira’s post, above.

“I believe hierarchy is a natural and necessary development of a functioning economy and society.”

To clarify, I will use the following definition of hierarchy, which, I believe, is also consistent with Ira’s intent:

…any system of persons or things ranked one above another.

Given this definition, it seems to me that “hierarchy is a natural and necessary development” …full stop.  It could be toward a dysfunctional economy and society just as well as a functioning one.

There will always be a system of rankings and ordering.  The only question is: what is the value that provides the basis for determining the rank and order?

“But it seems to me most people believe in “equality” …”

Equality (or, I suspect more accurately, egalitarianism) is the value that current society is attempting to use to provide the basis for determining rank and order – hierarchy. 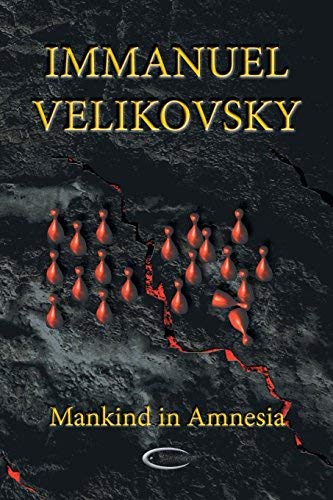 Egalitarianism: belief in the equality of all people, especially in political, social, or economic life.

The contradiction in this is overwhelming, as long as every value inherently establishes a hierarchy (and I defy anyone to demonstrate a functional or dysfunctional example otherwise).  Egalitarianism is a value that requires that there is no hierarchy.  It is a value that says we are to value nothing over anything else; that we are to value all things and all people equally.

Yet this is the value at which society is aiming today.  That this is inherently contradictory – and that it is a contradiction that by definition cannot be overcome is demonstrated in the competition known as the oppression olympics: he who has the most letters attached to his identity wins the hierarchy battle.  But then he is no longer “equal” to his peers as there is a hierarchy (and forgive me for using he / him in this; the English language cannot be so twisted to make any sense of our current reality).  And this is why society is falling apart.

Which comes back to my initial clarifying point: there will always be a hierarchy, a system of ranking and ordering.  The only question is: what is the value used to determined the basis on which things are ranked and ordered?

“…the dangers I have described are the results of capitalism itself.”

“…a true free market and capitalism…”

I will offer my understanding of this concept; it may not be Ira’s, but I suspect we are close.  I caveat the following: I am no economist.  Now, that is good news when considering most economists in the world and their horrendous understating of free markets; but I suspect many economists who will read this post actually understand free markets and capitalism – and, therefore, can do a much better job than I am in the following. 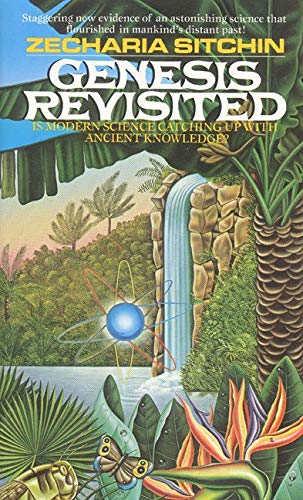 The accumulation of wealth is both an outcome of respect of private property and a means to make available the capital goods that allow for a general increase in the standard condition of those in society.  Free markets and capitalism best measure success in the accumulation of wealth.  Wealth is the measuring stick that determines one’s place in this hierarchy if free market capitalism (hence, respect for private property) is the highest value held in society.

Probably a few thousand more words can be written on this topic – what is meant by free markets and capitalism – expanding on and adding to the points I made.  But this will have to do for this post, and I hope it is sufficient.

In its most basic form, those in position of authority with the responsibility of passing and enforcing laws and otherwise determining the rules of the game.

With all of this out of the way, I return to Ira’s question:

Is it inherent in the nature of free market capitalism for the most wealthy individuals and/or corporations to capture government power?

My answer is yes.  Before all of my Austrian and libertarian friends go haywire, let me try to explain.  Consider Ira’s question in this way: 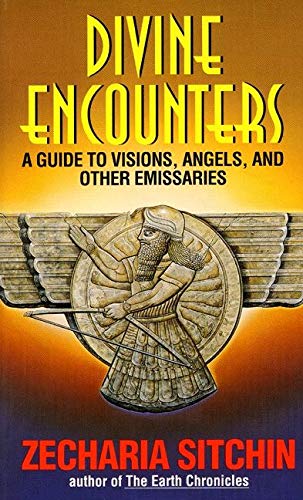 Is it inherent in the nature of [the highest value used as the basis by which we determine a hierarchy] for [those who are most successful at demonstrating that value] to capture [the means through which the rules of the game are determined and enforced]?

In other words, is there something unique about free market capitalism in addressing Ira’s question, or is it a valid question for any value used to determine hierarchy?  For example:

Is it inherent in the nature of [defending the tribe from physical danger] for [those who are best able to defend the tribe] to [have the most wives and concubines, secure the best housing, arbitrarily alter previously-agreed rules about compulsory service, etc.]?

I imagine anyone who studies animal and human behavior can better offer examples of this reality than I can, and why observations in the non-human animal world also apply to humans (as if human examples are not sufficient).  It seems clear and obvious that this is in our nature (a law of nature, not to be confused with natural law).  Those who best demonstrate success at the value by which society judges success will alter the rules to their favor.  Why would they not?

Without getting too precise on dates (as this is a fool’s game in any case), certainly the nineteenth century can be considered as a period of relatively free markets and capitalism; the twentieth century is one where those who were most successful at the nineteenth century game began to significantly change the rules toward their favor.

(Only of part one…there will be more.)

Certainly, building wealth has always been of value, throughout man’s history.  But it has only been the highest value in the last centuries, at least in the West – and the best means to achieve this value is through free markets and capitalism…in other words, respect for private property.  It need not be the highest value for each individual for it at the same time to be the highest value on which society could agree.

In fact, isn’t this precisely the message by advocates of free markets and capitalism?  When we trade, it is irrelevant the other values we do or don’t hold, whether we agree or disagree on these.  This is quite true.  Few of us need to hold free markets as the highest value for us to have agreed that it should be (at least for a time) the highest common value.

I think it can be argued that this has been the case since the Enlightenment, at least until recent decades, where this hierarchy based on egalitarianism is being attempted.  It is on this topic that I will focus next, when I begin to address Ira’s request to address “the historical context, the current dilemma, and future directions.”

I say “begin,” as I don’t think it will happen in one additional post.

Reprinted with permission from Bionic Mosquito.