Complexity in human systems often results in properties that have no obvious relationship to the people in the system. The example used when trying to explain complexity is the ant colony. A single ant is not a terribly complicated thing, but the ant colony is highly complex. Further, the actions of a single ant appear to be random, but all of those ants together look like a highly coordinated effort. You cannot learn much about an ant colony by studying a single ant.

Complexity in human systems often results in a disconnect between the user inputs and expected outputs. People who work with large software systems run into this when making changes to the system. If the system has been around for a while, it often has been modified many times by many hands. New changes often result in strange and unexpected downstream consequences. Every new change means the next change will be more costly in testing and error correction.

Ants and software can be interesting, but they are not the best example to use when thinking about the human system known as society. We don’t have the ability to completely stand outside of society, like we do with an ant colony, and objectively observe the emergent properties as a whole. We live in society. Unlike a software system, we don’t have a design spec or documentation. We have to infer the design from the actions we observe, which creates its own complexity. 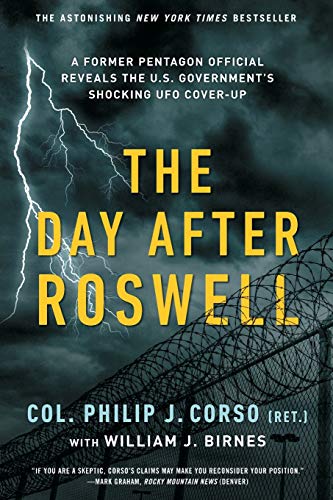 We have some examples of this over the last year. The great election fraud was not the result of a master plan from grand strategists operating in a secret lair. Like the ant colony, it was the result of thousands of individual actions by people motivated by years of conditioning from the ruling class. For the bulk of the managerial class, down to the entry level clerks, opposing Trump became a religion. Stopping him through any means necessary became part of their collective mindset.

The weird cultural revolution being imposed on the military offers an example in the present to see how this works. The military is a vast, complex machine. Most of what it does is enable a relatively small number of people to wage war. It is a rule based, male dominated system. It is being turned into a chaotic, feminine system. As thousands of men flee that system, the system will change in ways no one can predict. Whatever it becomes, it will not be the world’s most powerful military.

Another example that is still playing out is the Covid panic. Over the last year the main thread of the story has been the political class trying to contend with the unintended consequences of their actions. The reason their story keeps changing is their inputs never have the desired outputs. They have to keep going back and rewriting the story of their actions to fit the present reality. It turns out that throwing wrenches into the gears of human society was not the smartest play on their part.

The big new stimulus bill to try and patch up what they have wrecked is another example of system complexity. The final cost of this relief bill is about $15,000 per household or $6,000 per person. Obviously, everyone is not getting a check for those amounts or anything close to it. Most of the money is going to the kleptocrats who run the uniparty system. People who made less than $75,000 will get a check for $1,400 per person in the household, with some exceptions. 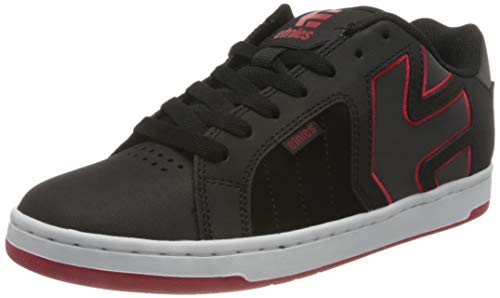 The hope is the money will be spent as soon as it gets into the hands of the people, but that is not a guarantee. That’s not how the first round of checks played out. People used the money to pay down debts. Over the last year, a strange new behavior has emerged with the American people. They are paying down debts and saving money. Instead of rushing out to buy toys with those checks, they paid off bills. There has also been a wave of debt consolidation exploiting artificially low interest rates.

There is a good chance the new round of checks accelerates this trend away from consumerism toward saving. While the propaganda machines are telling the people to spend the free money, the people are hearing concern. The rulers would not be handing out cash if things were solid. They must be very worried about things they are not mentioning in public, so people are preparing for the worst. This is a good example of how complex human system are difficult to manipulate.

There’s also the fact that the rulers radically altered, without any obvious reasons, the habits and customs of society. All of a sudden, we have these new religions requiring people to wear codpieces on their faces and go through struggle sessions over zoom about their privilege. People working from home are not the same people who used to gather around the water cooler or have a drink together after work. This big complex system is suddenly very different. The old rules no longer apply.