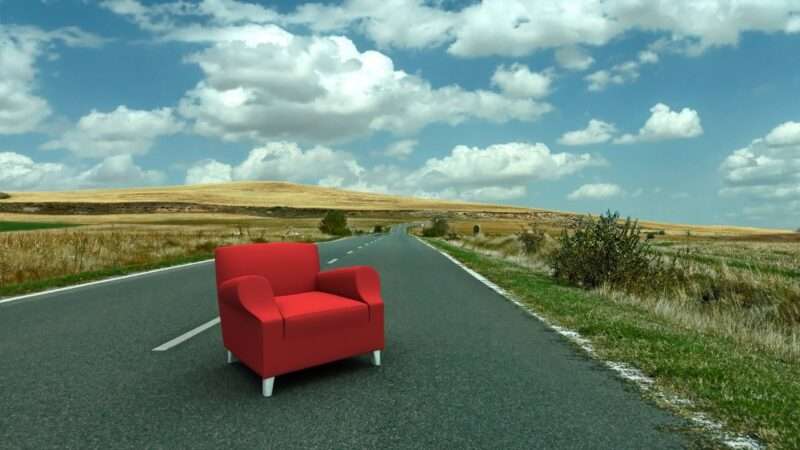 The Florida Highway Patrol has recommended that prosecutors rescind a $166 ticket issued to a driver who crashed trying to avoid a sofa in the road. The driver, who wasn’t named by the media, was traveling on I-95 in February when the sofa fell off a truck in front of her vehicle and began tumbling towards it. The driver swerved to avoid the sofa, and her vehicle hit the median and overturned. A Highway Patrol trooper ticketed the driver for failure to drive within a single lane. A Highway Patrol spokesman initially defended the ticket. But after several media outlets picked up the story, supervisors met and agreed to ask prosecutors to drop the ticket.