Demonstrating that irony is far from dead, eBay has just pulled six of Dr. Seuss’s books for sale, but buyers are still free to bid on Hitler’s Mein Kampf.  It seems that the woke Left has gone after the children’s classics for “racist imagery” but are cool with people reading Hitler. The latest victim of this leftist cancel culture, the late Theodore Geisel, and the author of such charming, illustrated reading for children as Scrambled Eggs Super and The Cat’s Quizzer, was on the Left politically and a passionate antiracist. Dr. Seuss denounced putative fascist-sympathizers even after World War II, readily joined far-Left organizations, and was an early, outspoken champion of the civil rights movement. His posthumous fate illustrates the law of History formulated by the Genevan counterrevolutionary Jacques Mallet du Pan in 1793: “Like Saturn, revolutions devour their own children.” 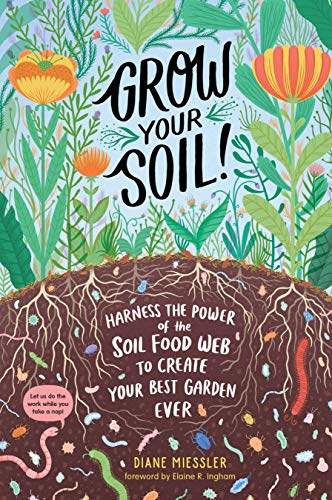 The treatment of Dr. Seuss’s classics confirms an argument that runs through my book on antifascism that is now in press. I quickly discovered in doing research that contemporary antifascists don’t care much about Hitler’s tyranny, except as an image that can be applied to those whom they want to bully.

Even a once serious scholar like Deborah Lipstadt, who has spent decades going after Holocaust deniers or minimizers, most famously the English historian David Irving, has engaged in a truly bizarre form of Holocaust trivialization. Lipstadt has not only repeatedly compared Donald Trump’s administration to Hitler’s dictatorship, but she has also claimed that those who raise questions about the 2020 presidential election are exactly like Holocaust-deniers. If David Irving landed in an Austrian jail as a “Holocaust trivializer” (he grossly lowballed the death figures for Nazi murders), I have no idea where we should place his accuser. Her comparisons seem even more shocking than Irving’s highly questionable scholarship. 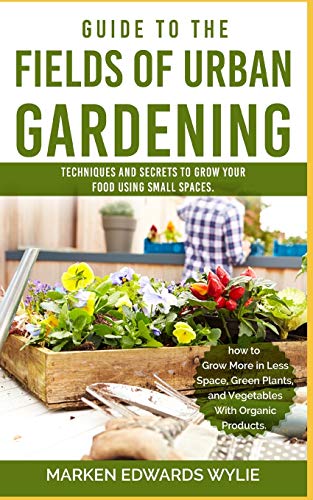 In Germany, someone who asserts the Holocaust was not unique (einzigartig) in its cruelty or that Hitler was not uniquely evil could face legal and certainly professional difficulties in a country that is obsessively antifascist (but not noticeably antitotalitarian). Germany is also a country in which the argumentum ad Hitlerum was regularly employed by academics, journalists, and politicians to describe Trump’s America. The rule there may be that one is not allowed to compare any leader to Hitler or any government to Nazi Germany unless it advances the purposes of the antifascist Left.

One of the most transparent deceptions engaged in by American antifascist polemicists, including media celebrity Mark Bray and Yale philosophy professor Jason Stanley, is to depict the United States as being on the verge of a Nazi takeover. The only way we can avoid repeating the disaster that befell Germany in 1933 is by practicing ruthless intolerance.


The Best of Paul Gottfried