The Trial of Winnie the Pooh


A solemn silence turned collective gasp in the District of Columbia Woke Circuit courtroom as two bailiffs entered the door beside the jury box with the small cream-colored bear suspended between them, his stumpy hind legs wheeling fruitlessly to seek purchase in the unavailing air. The Queen of Hearts, presiding, banged her gavel as the little bear was seated at the table for the defense beside another rather small, darkish, furtive figure.

The Queen of Hearts peered over her half-glasses at the defendant and snarled, “State your full name and residence.”

“Winnie-the-Pooh,” the defendant said. “From the Hundred Acre Wood.”

“What is your personal pronoun?”

The bear looked perplexed. “Oh, bother,” he said. “Nobody I know has such a thing?” 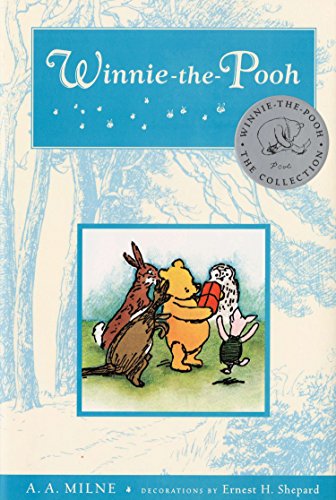 “Of course they do,” the Queen said.

“That is a definite article, not a pronoun!” the Queen barked. “Are you an imbecile?”

“That’s enough out of you!” the Queen said. “And let’s have no more impertinence! Do you have counsel?”

“You are mistaken,” the Queen said. “That is a cockroach seated beside you, and the court is displeased to see it. Bailiff, please remove that disgusting cockroach from my court.”

Mr. Kafka, gesticulating in protest with all six arms and legs, had to be dragged out.

“First witness!” the Queen screeched. “Counsel for the prosecution….”

“Calling Uncle Remus,” said the prosecutor, Andrew Weissmann, famous for his exploits in the Enron case and with The Mueller Team in the old Russia collusion days. 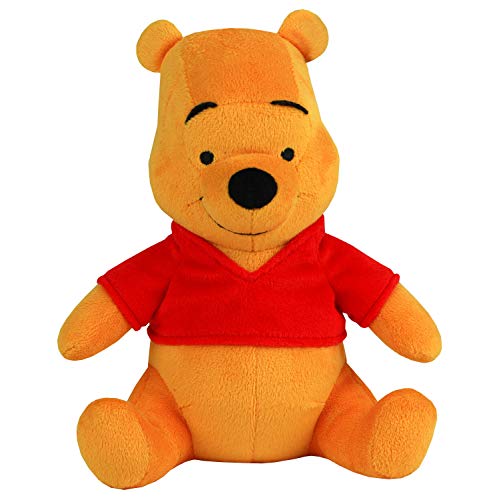 An elderly gentleman-of-color with white beard and a kindly face limped forward and took the witness stand.

“Do you know this bear?” Weissmann asked.

“It’s plenty,” Weissmann retorted and smirked at the jury, composed of members from the United Federation of Teachers, the Southern Poverty Law Center, and Antifa, who all nodded amongst themselves.

“A white bear!” Weissmann repeated for emphasis, shaking his head. “And not a polar bear, either. A white bear. From England. Think about it…!”

The jurors emitted growls of opprobrium.

“Next witness,” the Queen cried.

A strapping middle-aged gentleman-of-color, dressed in ragged clothes, strode to the witness chair. 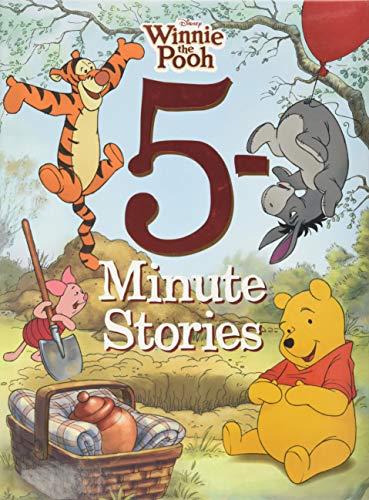 “You reside in libraries all over the world, is that correct?” the attorney asked.

“Yassuh, dat is so. But I’se originally fum Hannibal, Missouri.”

“Are you acquainted with the defendant?”

“I done seen him on many a shelf ‘round de worl’.”

“How much shelf space does he occupy compared to you?”

“Does that seem fair to you?”

“Way I sees it, he in mebbe twice as minny books as me and Huck.”

“White boy I done made a journey down de ribber wif one time.”

“What is your experience with white folks, Jim?” 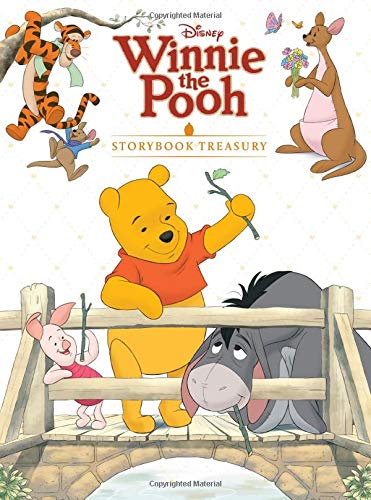 “Exactly!” Weissmann argued. “Is it not white privilege to — as you say — run everything?” he added, shaking his head gravely. “Hegemonizing and colonizing literature everywhere you look.”

“Say, what…?” the witness rejoined and pulled his chin.

“You can go back to your raft, Jim,” Weissmann said. “Dismissed. Calling Mr. Christopher Robin.”

A very old man, bent and trembling, shuffled forward to the stand, leaning on his brass-headed cane.

“You’ve been acquainted with the defendant for how many years?”

“In all those years, did he ever… touch you?”

“We held hands. And hugged frequently.”

“I see,” Weissmann sneered. “And this ‘touching’ started when you were, what? About five years old?” 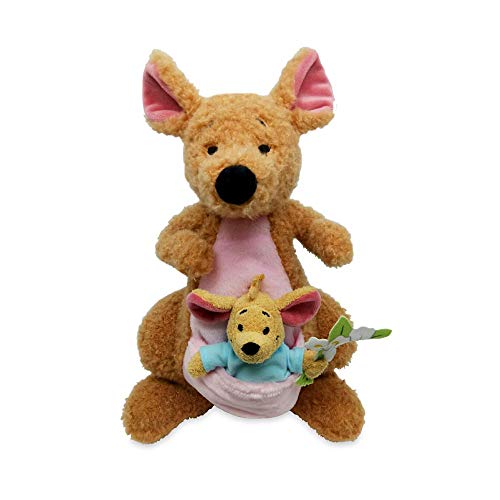 “Do you recall an incident involving the defendant, a person named Piglet, and a broken balloon?”

“That was not really a balloon, was it, Mr. Robin?”

“You thought!” Weissmann barked. “We all think, don’t we? Sometimes maybe a little too much! I’ll tell you what I think: I think the jury can see exactly what was going on between you and the defendant, this very privileged bear. And if they think the way I do — that is, as a normal person with healthy morals — they’ll think that this was depraved behavior on the part of this bear, routinely abusing a five-year-old boy, year after year after year!”

The jury members all nodded avidly and buzzed between themselves.

Christopher Robin looked up at the bench.

“Balloon, indeed!” the Queen snorted, wagging her finger at both the bear and Christopher Robin. “I think we’ve heard enough.”

“No! I have one other witness,” Weissmann said. “Calling Peter Pan….”

A figure wearing a leaf-green tunic and tights, and a feathered cap, flew across the room and landed in the witness seat.

“You’ve had occasion to work at the Disney Studios with the defendant, have you not?”

“I would see him around the lot on lunch breaks,” Pan said. “But we weren’t on the same pictures — except one time for a TV Christmas special where we all did cameos.”

“And what was your impression of this bear?”

“He made a crack about not believing in fairies. I didn’t know if he was kidding or not.”

“Were you hurt by that remark?”

“Not personally, but I saw what it did to my sidekick, Tinkerbelle. Her light almost went out.”

“Your honor, ladies, gentlemen, and non-binaries of the jury, We have definitely heard enough.”

“The defense rests!” the Queen of Hearts screeched. “Mr. Pooh, you have led a life of disgusting racism, colonialism, hate-ism, white supremacy, and depravity. I am directing the jury to find you guilty as charged and sentence you to be cancelled.” She pounded the bench with her gavel.

“Take him out, burn all those wicked books of his, and put him on top of the fire.”

“Lawks a’mercy,” Uncle Remus cried from the back of the room.

“Next case!” the Red Queen yelled above the commotion. “The people versus Robin Hood and his so-called Merry Men.”