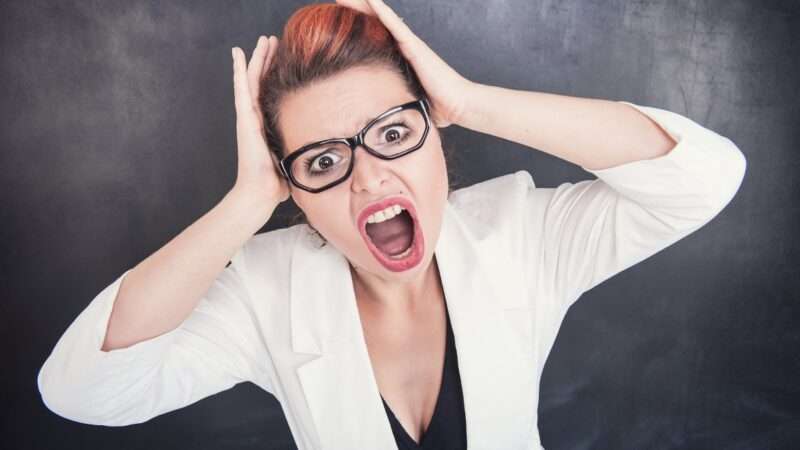 The University of British Columbia, a public university in Canada, has fired Amie Wolf, who taught in the education department, after she doxxed several students and sent what was interpreted as a threatening message to a professor at another university. In January, Wolf accused 12 students who transferred out of her class on indigenous education of “intolerance” and potential “reinforcement of white supremacy.” She later tweeted their names, calling them the “dirty dozen.” Wolf also sent an email to a professor at Saint Mary’s University after he retweeted a comment that Wolf’s claim of indigenous heritage may be false. She wrote,  “If it’s the last f—ing thing I do, I will bring down your career,” “Go to hell racist mother f—er,” and “I’m after you. And I get my kill.”

The Benefits of Red and Near-Infrared Light Therapy