It’s Time To Get Real About Freedom of Speech

I’m glad sections of the left find the free-speech crisis so funny. Or ‘free-speech crisis’, as they always put it, those sarky quote marks signalling their scepticism towards the idea that there’s a censorship problem on campus and elsewhere in society. ‘Freeze peach!’, they cry at anyone who thinks it is a bad thing that people can be No Platformed, threatened with death or sacked from their jobs for expressing the ‘wrong’ opinion. Hilarious, isn’t it? 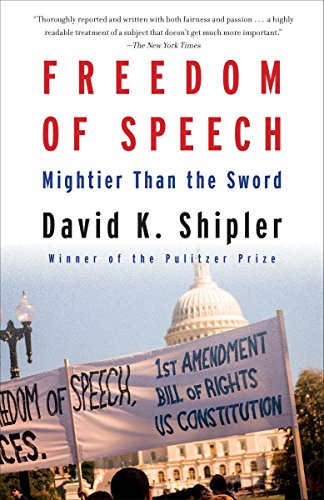 Make no mistake: when the cultural and media elites mock the idea of a free-speech crisis, when they insist cancel culture doesn’t exist, this is the reality they are denying. This is the abuse, demonisation and, yes, censorship that they claim is not real. Actually, it’s worse than that. These censorship deniers do not merely question the reality of these grim assaults on people’s free expression – after all, we can all see the tweets calling JK Rowling a ‘cunt’ and a ‘whore’, and we all know what urine splashed on someone’s door looks and smells like, so we know this stuff is real. No, they also implicitly justify these chilling crusades against open discussion. By refusing to describe these attacks as attacks on freedom of speech, they normalise them, they green-light them. 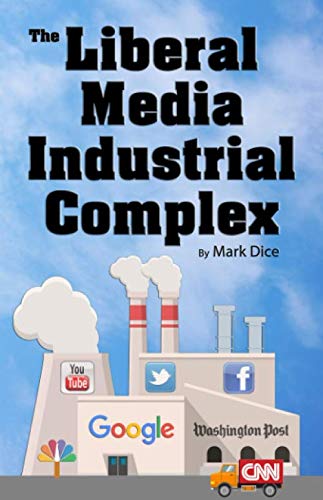 Most obviously, the censorship deniers, those nominally leftish people who claim there is no free-speech crisis on campus or anywhere else, just cannot be taken seriously. Such is their ideological blindness to the problem of contemporary censorship that they have become impervious even to facts and information. I know from personal experience that you can provide these people with loads of examples of ‘controversial’ individuals being No Platformed, arrested and even physically assaulted for their political or moral points of view, and it makes no difference. ‘Nope, there’s no free-speech crisis’, they’ll say.