GSTAAD—Good old Helvetia, I’m quitting her for the rainy but pleasant land of England, the cows beginning to resemble chorus girls and the village an alpine Colditz. Too much of a good thing, said a wise man to a friend of mine who wanted to live on the French Riviera year-round. That was long ago. The South of France is now what Trump described some Central American countries as, a “shithole,” and a very expensive one at that. The real Riviera now lies far away from the coast, up in the hills, Saint-Paul-de-Vence and the environs. The rest of the Côte d’Azur, where Russian and Arab gangsters have bought all the great houses on the water, now reminds me of Baku, where during the turn of the last century the Great Game was being played between Russia, Britain, and Germany, with Sir Basil Zaharoff triple-crossing all three.

But forget the Riviera (we thought about it for two milliseconds), the people who have recently moved there are far too intellectual for me. So are many of the recent arrivals up here in the Alps, and one can spot them in the lobbies of the hotels and hear them debating whether Platonic dialogues can be morally compared to Rousseau’s Social Contract. That aside, and perhaps after being cooped up here for so long, I’ve decided a change of place is what the doctor ordered. First it was Athens, but now it’s London. We found a great house, the wife has already moved in, and I’m already missing the cows, some of whom look just like Vivien Duffield but are never as rude. 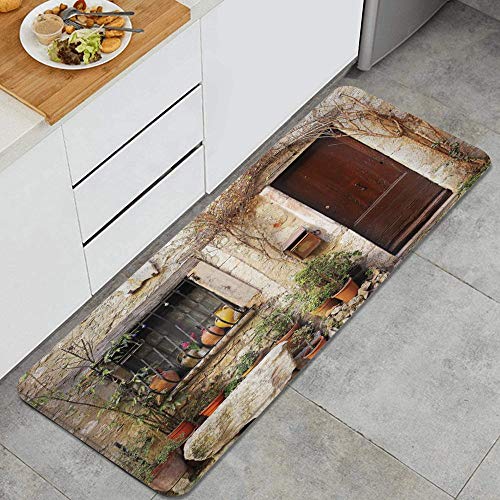 Mind you, we’ll use my chalet at Christmas, in March, and during the summer after Greece, so it’s not like leaving Ireland for America during the potato famine. I simply cannot bear to live here year-round, as I have the past couple of years. There is nothing but jewelry shops and couture joints, and bookstores are as rare as Christian churches are in Saudi Arabia. In fact, there used to be two bookstores back in the late ’50s; both are now selling trinkets, and a retired cop told me that although it is not yet illegal to read books in town, it’s simply not encouraged.

Oh well, it could be worse: I could have gone to Palm Beach 62 years ago, the year I decided to be a libertine rather than a shipowner. Palm Beach, however, was great back then. The Phipps family had not sold its vast holdings that became apartment dwellings for the BBQ (Brooklyn, Bronx, and Queens) hordes that came down from the North. The place actually was magical. Everything was green, symmetrical, and in good taste. There was no crime whatsoever, with a wonderful police that was very well paid and knew everyone who lived on the island. We played tennis in the morning at the B&T (Bath and Tennis) and again in the afternoon at the Everglades, on Worth Avenue. Further down the street was the Alibi, the best nightclub in Palm Beach, where everyone knew everyone. It was a very WASPy crowd, very traditional and low-profile, and with wonderful manners.


The Best of Taki Theodoracopulos