Energy issues are boring to many people, full of the sort of things the current wizards of academia and the press consider “white privilege” and “patriarchal” thinking — you know, the kind of thing in which correct answers matter more than subjective feelings. Significant numbers of people escape into fantasy worlds rather than consider reality, which is not only boring, but often harsh enough that it requires us to make hard choices. Escapism seems preferable.

On the one hand, we have those hucksters who profit off our ignorance by providing dire forecasts, the daily frisson of horrific scenarios which appeal to the growing number of neurotics who need it as much as their morning coffee to jumpstart their sluggish mental systems, along with politicians who feather the nests of their buddies with expensive, nonfunctioning projects like Solyndra.  If you’ve forgotten them here are 50  of them, everything from famine to death by “blue steam,” and from a return to  ice ages to drowning by ice melts caused by climate warming.

A little something in the noggins of newspaper readers to fill the space between what’s happening with the Kardashians and the Sussexes.

On the other hand, the complexity of the issue induces others to seek less banal reality in fantasies in which free energy is there for the taking with no downsides. Both fantasies operate in tandem: We’re going to die any minute from the greenhouse effect caused by eating meat from animals that fart; by using electricity, pumping water and heating and cooling our homes and offices with energy generated by conventional means and driving our own gasoline-powered autos instead of using mass transit and electric cars. The fantasy continues that  we can only avoid it by blanketing the countryside with windmills and solar arrays and using hydro power. 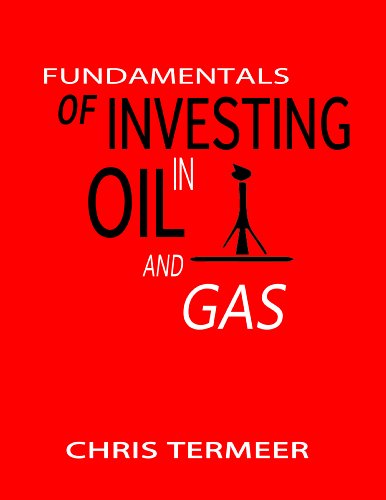 Reality does not comport with our imaginations. To take one example of such thinking — there’s the claim that “just 0.1% of the heat content of Earth could supply humanity’s total energy needs for 2 million years.” — My online friend “The Great Iggy” does  know how to  count and he responds:

This may or may not be a useful, profitable technology but “eye catching” is not the term for a pointless hyperbolic statement like the above. That’s like the claims for how much energy the sun deposits on earth’s surface each day.

We cannot tap .1% of the earth’s heat content or even a meaningful fraction of .1% of it any more than we can or should want to coat the surface of the earth with solar panels.

If we had any damned brains or weren’t under the spell of prog imbeciles we would build whatever is the cheapest energy source and enjoy the benefits of it, including a greening, wetter planet if one of the cheap source’s side effects was increased CO2.

As the catastrophic results in Texas this week show us, weather modeling is as iffy as using your online astrologer to plan your investments. (It was supposed to be sunny and mild.) Such forecasts are too unreliable to count on ever, but particularly when the weather is harsh and your need for reliable energy is greatest. In the real world, we have the choice of spending more money to harden conventional energy production and transmission or living with unreliable energy.

“Renewable intermittency is the new systematic challenge to grid reliability.”

The guilty party will be our choice not to invest in pipelines and backup gas plants to support our desired renewables in the face of cold spells a lot more predictable than those that landed on Texas.

This outcome is all but guaranteed unless we get a better discussion than the one we’re having. Then something else will become manifest: When the design performance limitations of utility systems come into play, it will always be in the interest of politicians and utility executives to change the subject to global warming.

Somehow voters have to focus on the fact that unless we spend money to improve reliability, we will face more  (instead of $50 per megawatt hour) as Texas just did, an increase in the cost of electricity that consumers will be stuck paying for anyway.

The details of the Texas outage are explained at Powerline blog. On the reliability grading scale, natural gas scored highest even though some natural gas pipelines froze. Monday through Thursday natural gas provided over 65  percent of all electricity generation. What didn’t work?