Exposed: The Media Have Been Lying About the Capitol Protests


Earlier this week, House Speaker Nancy Pelosi announced plans for a 9/11-style commission to “investigate and report on the facts and causes relating to the Jan. 6, 2021, domestic terrorist attack upon the United States Capitol Complex.” Will that investigation include the media’s role in peddling flagrant falsehoods about what actually happened that day?

Look up any story about the storming of the Capitol by Donald Trump supporters, and you will find it described as a “deadly riot” that killed five people.

Worse still, one of the deaths was that a police officer who – the story goes – was killed by rioters after getting hit in the head by a fire extinguisher.

Then there is the story of the protestor who “carried Zip Ties into the Capitol,” which led to accusations that the protestors intended to take hostages.

There have also been endless media descriptions of the event as an “armed insurrection.”

And there were stories claiming that, as Reuters put it, “Capitol rioters meant to ‘capture and assassinate’ officials.”

What is common about all of these media-fed narratives?

Not one of them is true. Not. One.

Let’s take each claim in turn.

The “fact” that five people were killed is false. Only one person is known to have been killed inside the building. She was a protester who was shot at close range by a police officer. (Had she been a minority, there would have been riots in the streets over police brutality.)

Two others died of “medical emergencies” while they happened to be on the Capitol grounds – which is not uncommon in mass gatherings. Another was apparently trampled by protestors climbing the Capitol steps – which is indeed a tragedy.

In any case, every one of these deaths involved protesters, not innocent civilians – a distinction the press is careful never to make. 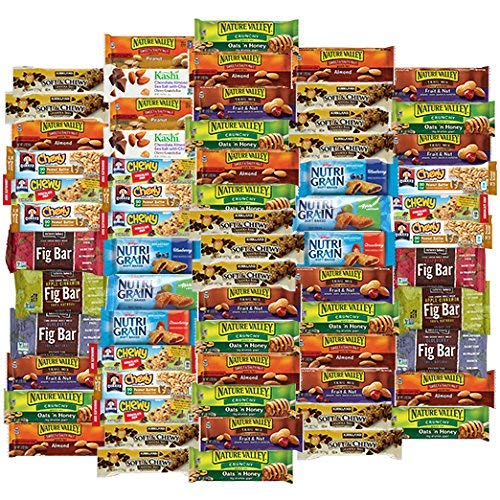 But what about Capitol Police officer Brian Sicknick, who was, we’ve been told repeatedly, killed by a protester who threw a fire extinguisher at him?

Every one of these news accounts treated the cause of Sicknick’s death as an indisputable fact.

But as Glenn Greenwald, a left-wing reporter who used to be a hero among journalists, notes: “The problem with this story is that it is false in all respects.”

He goes on: “Nobody saw video of it. No photographs depicted it. To this day, no autopsy report has been released. No details from any official source have been provided.”

In fact, the only source for this claim is the New York Times story, which relied on unnamed officials. And even the Times has since been forced to add a note at the top of that story saying that “new information has emerged … that questions the initial cause of (Sicknick’s) death.”