Covid or No Covid – LewRockwell


The absence of the big orange You-Know-Who at center stage of American life has changed the mood of the scene from a five-alarm fire to just another day in a collapsing civilization. Texas went medieval after an ice storm took the power down for millions, with ramifications accreting by the hour — especially the countless burst water pipes that will take forever to repair. (How many plumbers are there in San Antonio?) Food went scarce overnight. People died in their cars. The political blowback has barely registered yet, except for Senator Ted Cruz slinking back home from a luxury resort in Cancun, whoops, and Beto O’Rourke shooting his mouth off like a cholo with a Saturday night special at a low-rider parade on Cinco de Mayo.

Covid-19 cases are going down fast across the country. If it actually goes away, imagine the giant hole left in the national narrative. No more arguments over lockdowns, kids could go back to school to learn about the scourge of whiteness, and Americans could see each other’s faces again. The “progressives” in power would have to hunt up some new reasons to cancel the bill of rights. That shouldn’t be too difficult for a party adept at making shit up. Right wing extremism would be my bet, even if Antifa and BLM go back to partying in the streets like it’s 2020 when the weather warms up. 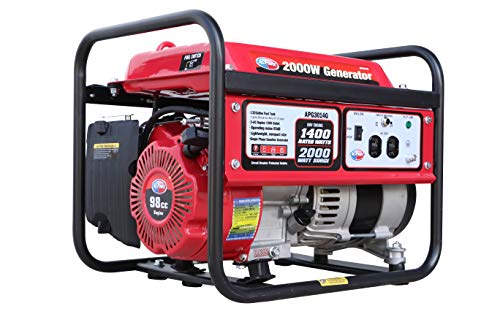 What won’t go away is the nation’s fantastic economic mess. In just a few months since Thanksgiving, the financial system has gone through an epic shift, barely noticed by citizens preoccupied with unpaid bills, skipped rents, and empty refrigerators: the stock markets are now based on Bitcoin, which is to say on less than nothing. A whole new dynamic has emerged with publicly-held companies buying the stuff hand-over-fist. An outfit like Tesla, rumored to manufacture electric cars, invested $1.5 billion in the crypto-currency, which has shot up to over $50,000-a-coin in recent weeks. The move was so splendidly shrewd that Tesla’s stock price also shot up, though they don’t make a profit on those cool cars. Of course, $1.5 billion is chump change for the charismatic Elon Musk, whose share of the American GDP can be seen from outer space, like the Great Wall of China.

Other companies are buying Bitcoin on margin, taking advantage of super-low interest rates to make a fast killing. What a great idea! Even better than borrowing to buy back your own company’s stock to jack-up the share value. Don’t be surprised if half of the S & P jumps into the Bitcoin frenzy, bidding it up to six figures. Won’t that do wonders for US productivity and working-class wages? None of that will escape the attention of a “progressive” Congress, which will see a great opportunity to try to compensate for its fiscal profligacy by passing new taxes on “excess wealth” or “windfall profits.” Then, watch the rush-to-the-exits by shareholders in those companies that loaded up on Bitcoin, aggravated by the margin calls on the dough they borrowed to buy the stuff… as well as Bitcoin itself plummeting back to its actual true value: around zero. 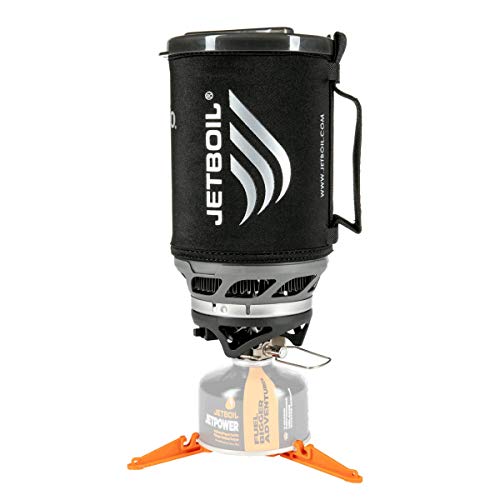 Meanwhile, Covid or no Covid, there is now a very large class of people across this land who either can’t or won’t earn a living, and we are seeing last year’s idle chat about “guaranteed basic income” (GBI) rapidly congeal into solid policy proposals to supply just that. It’s insane, you know, having nothing to do with producing things of value, but such is the new faith in monetary techno-magic — of which Bitcoin is the exemplar — that the reigning grand viziers and necromancers of economics are unanimous that it’s actually possible to get something for nothing now. I’m sure enough Republicans would go along with it — in terror of their broke and wrathful voters — to pass GBI.

The wild card, though, is how quickly we will destroy the value of the dollar as all this occurs, that is, provoke a king-hell inflation, so the people will get their GBI in worthless money. Nobody believes it can happen after ten years of quantitative easing and other shucks-and-jives in the accounting thickets that seemed to hardly move the inflation needle, except on Wall Street. But anyone who sets foot in a supermarket these days must feel a little shocked at food prices. A dollar for one measly onion… eight bucks for a little flat of ground beef…? How do people with no jobs or lost businesses feed their families? Do they get a warm tingly feeling knowing that Tesla shares are also up? Or are they out in the old toolshed at midnight, sharpening the pitchforks and soaking rags in kerosene? 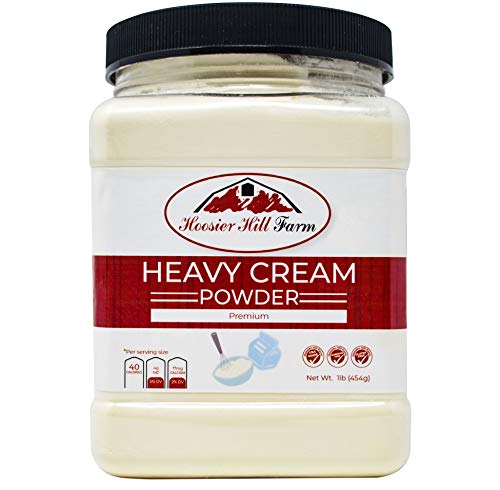 Perhaps Ol’ Woke Joe Biden will explain where all this is going in his upcoming State of the Union Address scheduled for next Tuesday, according to the Associated Press. Oh, you didn’t know about that? I wouldn’t blame you. There is absolutely no buzz about it in the mainstream media, like, they’d rather not think about it. Yes, the alleged President goes before a joint session of Congress in a few days, with every other dignitary in government on hand in the chamber except the lone “designated survivor,” off in a secret bunker somewhere. Won’t that be something? With the whole world watching on TV, too, including, no doubt, a few foreign heads-of-state who Veep Kamala Harris confabbed with last week because the, ahem, president was too busy… or something like that.