Congress and the White House (currently, perhaps the most anti-Second Amendment collection of politicians ever to grasp the reins of power) are now pushing several bills to dismantle the right to keep and bear arms.

“A well regulated Militia, being necessary to the security of a free State, the right of the people to keep and bear Arms, shall not be infringed.”

One new piece of legislation submitted by Sheila Jackson Lee HR 127 is being called “insanity on steroids” by the Citizens Committee for the Right to Keep and Bear Arms.

“Over the years,” said CCRKBA Chairman Alan Gottlieb, “we’ve seen some astonishingly bad legislation originate on Capitol Hill, but this one takes the term ‘abomination’ to an entirely new level. One look at this bill and you wonder whether Congresswoman Jackson Lee ever heard of the Bill of Rights, which includes the Second Amendment.” 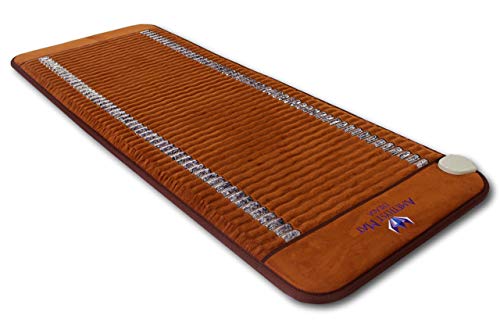 Things were bad enough with the bills Congress attempted to push through when President Trump was in office but this takes things to an entirely different level.

If passed, HR 127 would ban some common types of ammunition and “original equipment magazines” for most firearms. Also, it imposes a punishing licensing and registration scheme.

And that’s not all.

In addition to HR 127, there is a host of other gun control or gun control-related bills being submitted by the new House of Representatives. 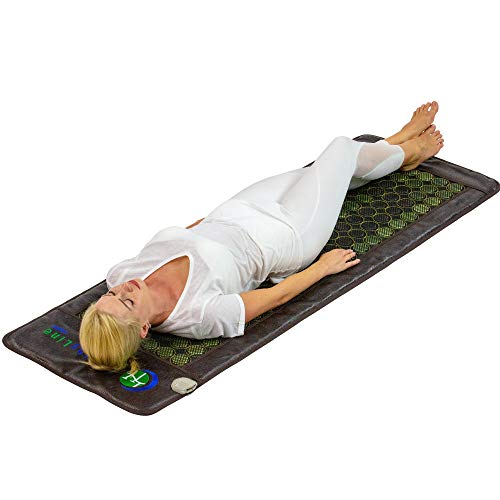 Of course, all of these bills will be advertised as “common-sense gun reform.” Every shooting victim in the country will be paraded in front of the American people to ensure maximum sympathy while simultaneously destroying their rights.

Reprinted with permission from The Organic Prepper.

2 dead after military jet crashes near airport in Alabama