2020 Made it Really Hard To Take Washington Seriously

The problem with pretending the November election was legit is that we now have to pretend what Nancy and Joe & Gang did to steal it somehow makes it legit.  Nobody wants to just throw up his hands and quit, but upwards of 80 million Americans saw what happened and are in no mood for further games that drive the country ever deeper into bankruptcy, put ever more power in the hands of the unsavory, and jeer in the faces of decent people.

One is hard pressed to imagine how a former president can be impeached.  The term doesn’t even make sense, as the whole idea of impeachment is to remove a president from office.  If said president isn’t even in office, there’s no squaring the circle.  The notion seems to be to close any avenue Donald Trump may use to re-establish himself in national politics.  Not a thing constitutional about it. 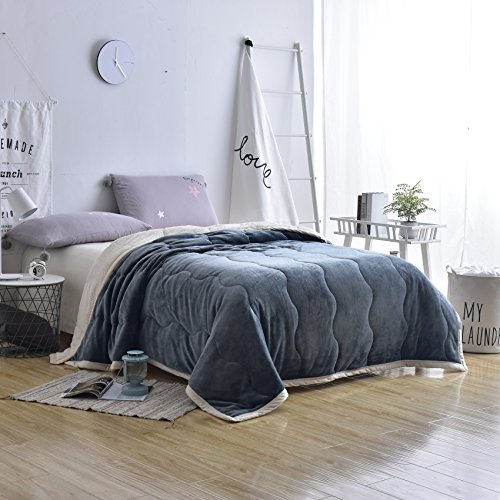 That Pelosi & Company fear Trump even out of office is beyond dispute.  He is a threat to their crooked lives because America is no longer blind to the extraordinary criminality that has Washington by the throat.  The hope that was America for centuries was predicated on sincere efforts to hamstring the corruption that otherwise ran rampant across the world.  Now the whole world has seen that not even America can stand honestly in the sunshine.

We read about efforts to “reach across the aisle” and can only shake our heads.  Why reach across the aisle?  With precious few exceptions, Washington is all crooks in it together.  Even Amy Coney Barrett, who broke my heart by abandoning Donald Trump at the crucial moment, apparently is in on the scam.  And I thought her Catholicism, her mother’s heart, and her judicial principles meant something.  Boy, did I ever read Amy wrong.  When you can clearly see what’s going on and you stand on word games to stay your hand from decisive action to head it off, you are not worthy of the Supreme Court.