Gina Carano Was Right: The Disturbing Parallels Between 2021 America and 1932 Germany

Actress Gina Carano became one of the highest-profile celebrity victims of cancel culture last week, when she was dropped from The Mandalorian, fired by Disney, and dumped by her talent agency. As most people know, Carano’s fatal error was believing she still lived in a society with genuine freedom of expression. Carano’s message was straightforward: Americans are being taught to hate one another, in a manner that disturbingly evokes Germany prior to World War II. 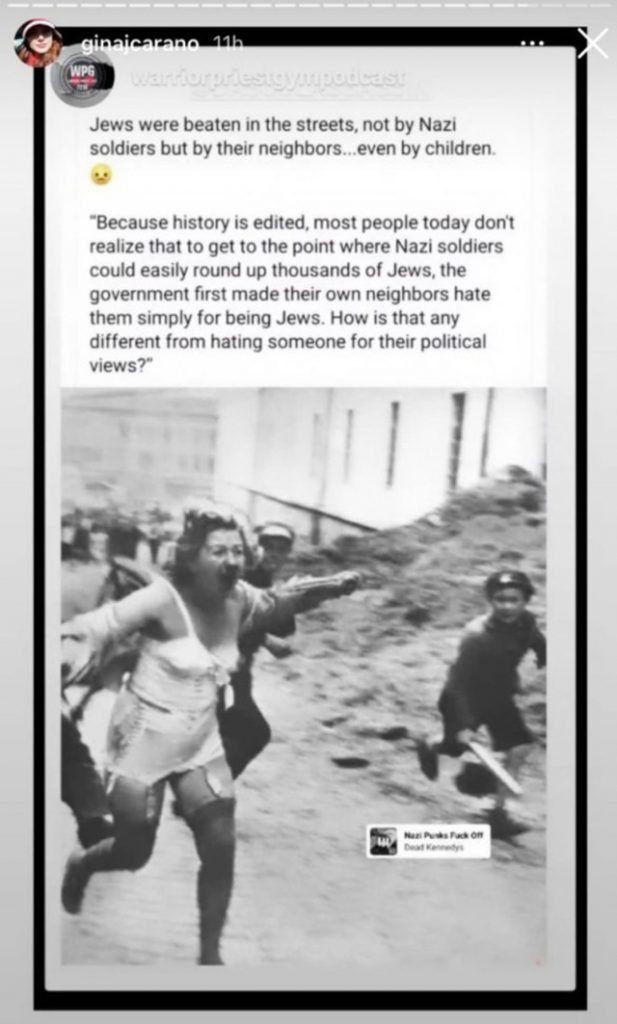 Disney denounced Carano’s post as “abhorrent,” and swiftly kicked her off the show. Reporting on the incident has invited passive bystanders to believe Carano said something anti-Semitic, when of course her post was the exact opposite. 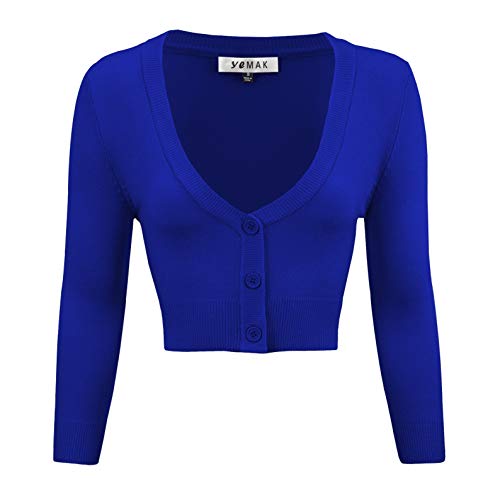 Carano’s post was clumsy, the kind routinely seen from Baby Boomers posting on Facebook. But Carano’s post was ultimately much closer to reality than even her defenders realize. America’s political situation right now carries disturbing similarities to Germany just before the Third Reich. And it isn’t people on the right who resemble Nazis.

But first, a couple things this article is not:

-This is not a rant about “Weimerica.” There are essays claiming that America resembles pre-Nazi Germany based on the rise of transgenderism, a decline in sexual morality, or other social trends. Whether that comparison is valid or not, this essay is focused purely on political culture.

-This is not a shrill claim that “Democrats are Nazis,” that Republicans are treated on par with Jews in Nazi Germany, or anything of the sort. Instead, this is an effort to point out the worrisome and growing parallels between the political culture of late Weimar Germany, and the political culture that America is embracing with more fervor every day.

For decades, the rallying cry against the Holocaust has been “never again.” But “again” will only be “never” if we take care to understand what the precursors to politically-motivated atrocities look like, and stop them before they grow too severe.