The very green Germans have major concerns regarding their dependence on renewables:

‘Die Welt’ Commentary: “Europe Can’t Bail Out The German Power Supply”…Calls Strategy “A Dangerous Miscalculation”
Germany has seriously overestimated how much its neighboring countries are able to help out in the event wind and solar energy fail to deliver, thus putting its power supply at risk.
By P. Gosselin on 11 September 2018

Little attention is paid to the question of just how much “climate change” is a result of human activity, i.e., CO2 emissions into the atmosphere resulting from the burning of fossil fuels. Does anyone have a handle on this?

A comparison of tropical temperature trends with model predictions 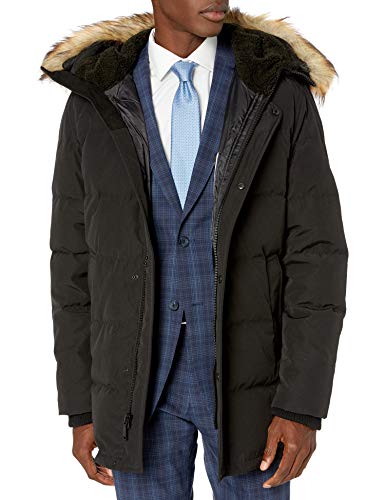 ABSTRACT:We examine tropospheric temperature trends of 67runs from 22 ‘Climate of the 20th Century’ model simulations and try to reconcile them with the best available updated observations (in the tropics during the satellite era). Model results and observed temperature trends are in disagreement in most of the tropical troposphere, being separated by more than twice the uncertainty of the model mean. In layers near 5 km, the modelled trend is 100 to 300% higher than observed, and, above 8 km, modelled and observed trends have opposite signs. These conclusions contrast strongly with those of recent publications based on essentially the same data.

I’ve sent that around before, and here’s one of the replies I received in response to the question:

“So, you think the following (‘A comparison of tropical temperature trends with model predictions’) is b.s.? You don’t understand it? Or something else? Just asking.”

Answer: “So tilts the narrative that conclusions are not credible. (can collect enough isolated facts to prove almost anything – in this case, I just don’t agree with premise.)”