The 2020 election has put on display a growing rift within the conservative movement and the Republican Party. As the Washington Examiner notes this week, “The dividing lines have only deepened since media organizations called the election for his challenger Joe Biden.”

This rift is between populist Trump supporters and the old conservative establishment.  The traditional gatekeepers of conservatism tend to wield wide influence within the Republican Party. The current group of editors, punits, and columnists came to power in the days when George W. Bush was president and the conservative movement looked very different.

The Two Sides of the Divide 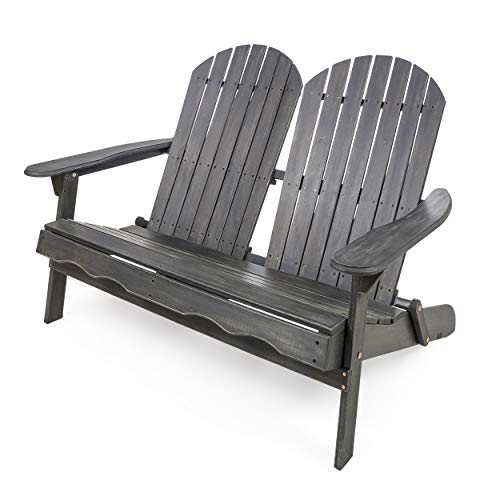 Therefore on one hand are the Trump populists, who are focused on elements of a culture war and who back a relatively restrained nationalistic view of foreign policy. They view themselves as being essentially locked out of institutions of governance by the “deep state” and other elements of the permanent government. They view themselves as beleaguered, and as such they employ a more aggressive tone and posture toward those—with the exception of close allies—who presently occupy positions of power. On the other hand are the mainline conservatives, who view themselves as the “reasonable” ones or as “the adults in the room.” They are generally comfortable with the status quo and seek a stable political system within which they hope to soon wield power. Unlike the Trump supporters, these conservatives are heavily focused on foreign policy and the frequent and aggressive use of state power in the international sphere. They downplay domestic policy and culture war issues, preferring to instead embrace a position of tepid opposition to the Left’s legislative agenda.

How the Old Guard Lost Control of the Conservative Movement

In practice, outside the areas of immigration and foreign policy, the differences between these groups are relatively minor. The rift is largely one of culture and tone and preferred tactics.

But the divide is nonetheless very real, and at some point early in the Donald Trump presidency the anti-Trump conservatives from the old guard realized they had lost control of the movement they once dominated.

The flagship publication of the conservative movement had long been National Review, for instance, but during the 2016 campaign, NR had declared its everlasting enmity toward Donald Trump, devoting much of the magazine’s January 2016 issue to a feature titled “Against Trump.”

Outside the Beltway-based Bush-era conservatives and their think tanks, enthusiasm for Trump has remained sizable, and even arguably fanatical in many corners of the conservative movement. And, as noted by Tea Party movement cofounder Michael Johns “No Republican in our lifetime has garnered more votes than this president or been able to bring more people together in an activist way. We’d be making a huge mistake not to learn the lessons of Trumpism.” 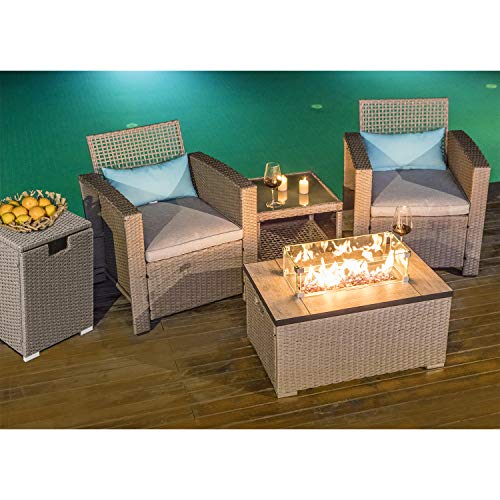 Not surprisingly, the old conservative movement, which invested so much in supporting the “never Trump” agenda, is less than pleased. Specifically, we’re talking about pundits like Ramesh Ponnuru, Kevin Williamson, Jonah Goldberg, and Jennifer Rubin.

As the pro-Trump rank and file showed little interest in expansive foreign policy, and took a much greater interest in the culture war, these old-school pundits began to argue for a reevaluation of the very word “conservatism.” In 2018, for example, Rubin declared that “’conservative’ has become practically synonymous with ‘Trump lackey,’” so she now embraces the term “classical liberal” instead.

The trend apparently caught on among the anti-Trump parties, as illustrated in a 2018 article for Politico titled “Why the ‘Classical Liberal’ Is Making a Comeback.” According to Politico, conservatives like Goldberg are encouraging terms like “classical liberal” to distance their preferred brand of conservatism from the Trump brand. According to Goldberg, this would allow American rightists to embrace a term that does not imply the “full-suite Republican-style conservatism” that has come to be known in the Trump years.

Some former conservatives have already explicitly abandoned both the label and the movement. Bill Kristol, for example, announced in February that he had joined the Democratic Party, the party of the center-left and not generally a popular ideological destination for conservatives. Kristol, of course, is a longtime opponent of the populist right and his career has primarily focused on pushing highly aggressive foreign policy such as 2003’s Iraq invasion. Clearly, Trump’s conservative supporters have offered little for Kristol to embrace. Whether or not Kristol returns to the conservative camp will likely depend on whether or not the Trump faction of the movement continues to dominate the party. Similarly, the odds that people like Rubin and Goldberg will openly follow Kristol to the center-left are likely to increase the longer “Trumpism” remains ascendant.

Can the Trump Movement Embrace a Profreedom Agenda? 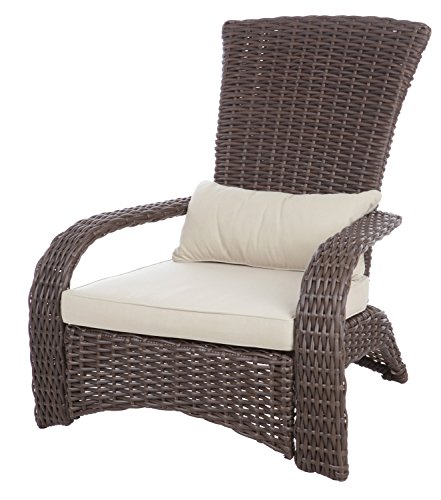 The bad news in all of this is that from a laissez-faire perspective, neither faction offers much to get excited about. The old National Review faction, of course, has long been explicitly opposed to any serious efforts to scale back either the federal welfare state or the national security state. The anti-Trump conservative movement remains dedicated to continuing and expanding US wars around the globe, defending the prerogatives of the American surveillance state, and in enabling legislation such as the PATRIOT Act. Compared to this, the Trump faction, which is skeptical of intelligence agencies like the CIA, and which is relatively unenthusiastic about foreign intervention, offers a relative improvement over the “usual” conservatives. Yet when it comes to the central bank, runaway federal spending, and gargantuan deficits, neither side offers anything more than the most flimsy nominal opposition. Moreover, the Goldberg-Rubin faction’s coziness with federal politicians and federal bureaucrats in the Pentagon speaks to an unwillingness to engage in tactics or rhetoric that might endanger the legitimacy or stability of the regime.

The fact Trump popular are far less invested in the political status quo may be the chief source of their charm. They view themselves as being out of power, and see little value in preserving or being deferential toward institutions that are presumed to be under the control of ideological enemies. Why seek to defend the legitimacy of institutions over which one is unlikely to ever have any control? This, it seems, is a driving factor behind the division in the Republican Party. The old guard conservatives hope to exercise power again in the medium term and thus want to move on from the 2020 election and get back to the usual business of bipartisan compromise. The populists, however, expect to be totally locked out of power if their candidate loses. And thus it only makes sense to expose election fraud and to challenge the legitimacy of the entire system.

Note: The views expressed on Mises.org are not necessarily those of the Mises Institute.


The Best of Ryan McMaken