Whole Foods Market seems to have gotten its tail in a crack, at least in Canada.  What’s the story?

When the Black Lives Matter movement picked up steam earlier this year, some WFM employees came to work there wearing insignias and clothing in support of that organization.  What was the reaction of this world-class grocer?  Those in charge banned all employees from sporting such indications.

Why would they do any such thing?  Was this corporation racist, under the control of white supremacists?  Don’t be silly.  WFM never came within a million miles of discriminating against anyone, let alone black people.  It was never even accused of any such action, not even by those who are the most avid in ferreting out such behavior. 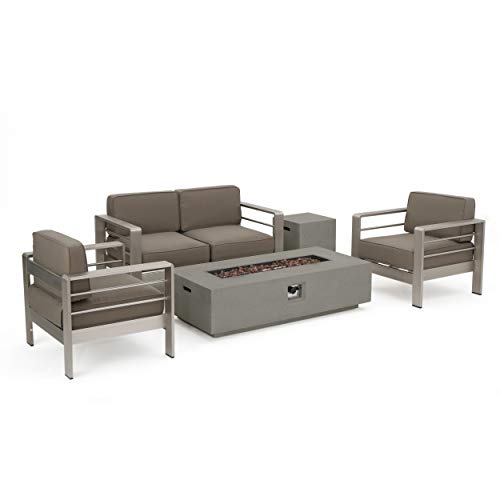 Rather, the people running WFM made a not unreasonable decision.  They didn’t want to alienate a large proportion of their customers, perhaps as many as half of them.  They feared that this would occur if Whole Foods Market were widely seen because of these clothing choices of their employees as strongly backing BLM.  In any case, this corporation is a supermarket, for goodness’s sake.  Political philosophy simply had nothing to do with moving merchandise in their view.

But then they made a mistake insofar as the country to the north of us is concerned.  They also banned the wearing of the poppy — a serious blunder.

If the flag of Canada is all but sacrosanct to its citizens, the wearing of the poppy is if anything even more so.  To denigrate this symbol is simply not done, not by the most fervent communist in that country, of which there are all too many, nor the most extreme Nazi, of which, happily, there are very few, but still too many.  It stands for Remembrance Day, honoring the war dead who fought in Canadian armed forces.

Logical consistency is the hobgoblin of little minds.  What’s next?  Banning yarmulkes for Jews, turbans for South Asians, crosses for Christians?  No, no, no — all property-owners, whether retailers or homeowners, have the right to set up dress codes to their liking, no matter how outré.  They can require the wearing of propeller beanies or those eyeglasses with fake noses (worn over masks, of course), or psychedelic-colored tee shirts.  You don’t like it?  Don’t patronize that store.


The Best of Walter E. Block

Ghislaine Maxwell to offer $28.5 million bond in effort to get out of jail