Voter Fraud Never Happens! (Except in these 10,000 cases)

The media have been lying about voter fraud for 20 years. The New York Times and The Washington Post will tell you: Let’s get something straight. There are only two cases of voter fraud in history and they were both Republicans.

NEVER? No voter fraud ever?

I bet you couldn’t find EVEN ONE! 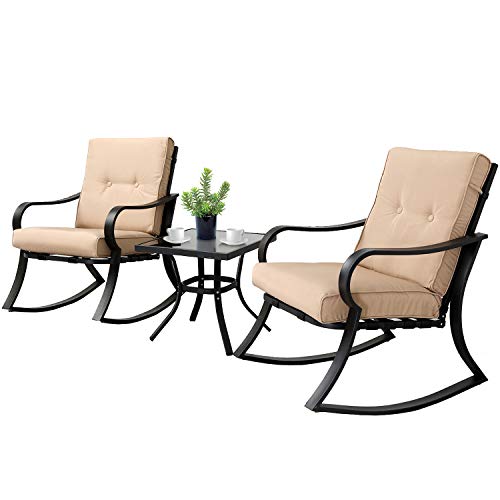 John Ashcroft absolutely had a Senate seat stolen from him in 2000 when a state judge ordered polls in heavily Democratic St. Louis to remain open for an extra three hours. Republicans didn’t even hear about it for another hour. Despite an appellate court striking down the ridiculously lawless order, St. Louis was given an extra 3 1/2 hours to kick out tens of thousands of additional votes. Ashcroft lost the election by 49,000 votes.

A week after the 2004 Washington state gubernatorial election, Republican Dino Rossi was up by 3,492 votes against Democrat Christine Gregoire. Then Democratic King county began finding “misplaced” ballots, eventually producing more than 10,000 of them.

Hey, guys! I found another box of ballots under the sink!

So that’s another 800 votes for Gregoire.

Oh wait — you’re not going to believe this …