Peter Dale Scott, with assistance from Aaron Good, breaks new ground with this exclusive investigation into the two-decades-old assassination of Ahmed Shah Massoud and may identify his murder as the green light—not only for Osama bin Laden’s attack on the World Trade Center—but also for the Bush/Cheney team’s long-planned invasion of Afghanistan and Iraq.

[The following complex argument is organized around five salient historical developments preceding September 11, 2001: (1) the incremental penetration of American military, political, and economic power into Central Asia following the dissolution of the Soviet Union, (2) the drafting in New York and London of the letter of introduction used by assassins to kill anti-Taliban leader Ahmed Shah Massoud, on September 9, 2001, (3) U.S. Government knowledge of the letter, (4) Massoud’s opposition to a U.S. invasion of Afghanistan, and (5) White House planning for military involvement in Afghanistan on September 10, the day after Massoud’s murder and one day before 9/11.] 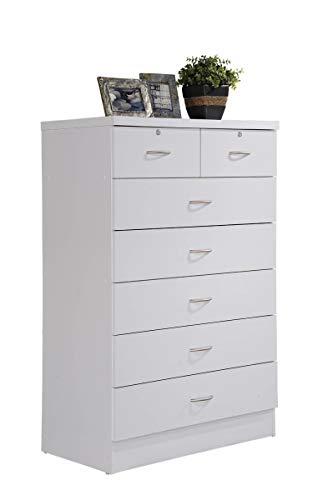 Underlying the complex U.S. covert intrigues in Asia, in the decade before 9/11, are two major uncontested facts. The first is that Central Asia was then of great interest to America because of suspected massive but unproven oil reserves in the region. The second fact is that U.S. approaches to the region were “stove-piped”—an assessment of Defense Secretary Donald Rumsfeld, later endorsed by the 9/11 Commission.[1] This is to say that different agencies of the government had different policies, based on compartmentalized intelligence which they refused to share.

This stove-piping led to conflicting U.S. attitudes toward Ahmed Shah Massoud, the leading anti-Taliban resistance leader. Massoud was the chief of the Northern Alliance in the part of Afghanistan north of the Hindu Kush. A Tajik known as “the lion of Panjshir” for his skill as a guerrilla fighter, he received support from the CIA beginning in the 1980s when he fought against the Soviet occupation.[2] His assassination by Arab terrorists on September 9, 2001 was a key event preceding the 9/11 attacks and an important precondition for the U.S.-NATO invasion of Afghanistan in October 2001. 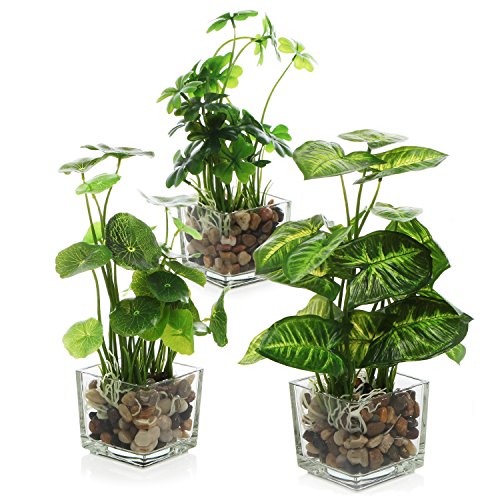 Much of what I will have to conjecture about that scenario will remain unproven, unless and until key pieces of evidence are declassified. First among these would be the documentary history of National Security Presidential Directive (NSPD) 9, the record of Clinton and Bush planning for operations in Afghanistan.

These were originally plans—including a “Pol[itical]-Mil[itary] Plan”—against bin Laden and al-Qaeda in Afghanistan. But when finally released to the American public on October 25, 2001, NSPD-9 bore the global title “Defeating the Terrorist Threat to the United States.”