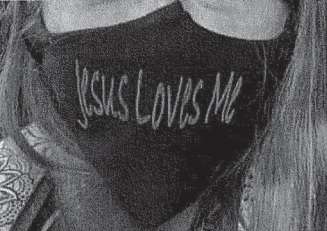 The parents of a third-grader who was forbidden from wearing the “Jesus Loves Me” mask are suing; you can read their motion for a preliminary injunction, and see the policy as attached to their Complaint. (The claim that the “Black Lives Matters” masks are worn without the school objecting is in the Complaint, though ultimately the analysis would be the same even if they were forbidden as “political,” itself a pretty vague and potentially viewpoint-based term.)

The policy, I think, is pretty clearly unconstitutional. Tinker v. Des Moines Independent School District (1969) makes clear that such speech in K-12 schools can’t be banned unless it “materially disrupts classwork or involves substantial disorder or invasion of the rights of others,” and there seems to be no reason to think that this mask would qualify. And though content-neutral and viewpoint-neutral dress codes are generally viewed as constitutional, the Fifth Circuit (where Mississippi is located) has made clear that

Seems like a strong case; I look forward to reading (and perhaps blogging about) the district’s response when it comes in. Thanks to Prof. Adam Scales for the pointer. 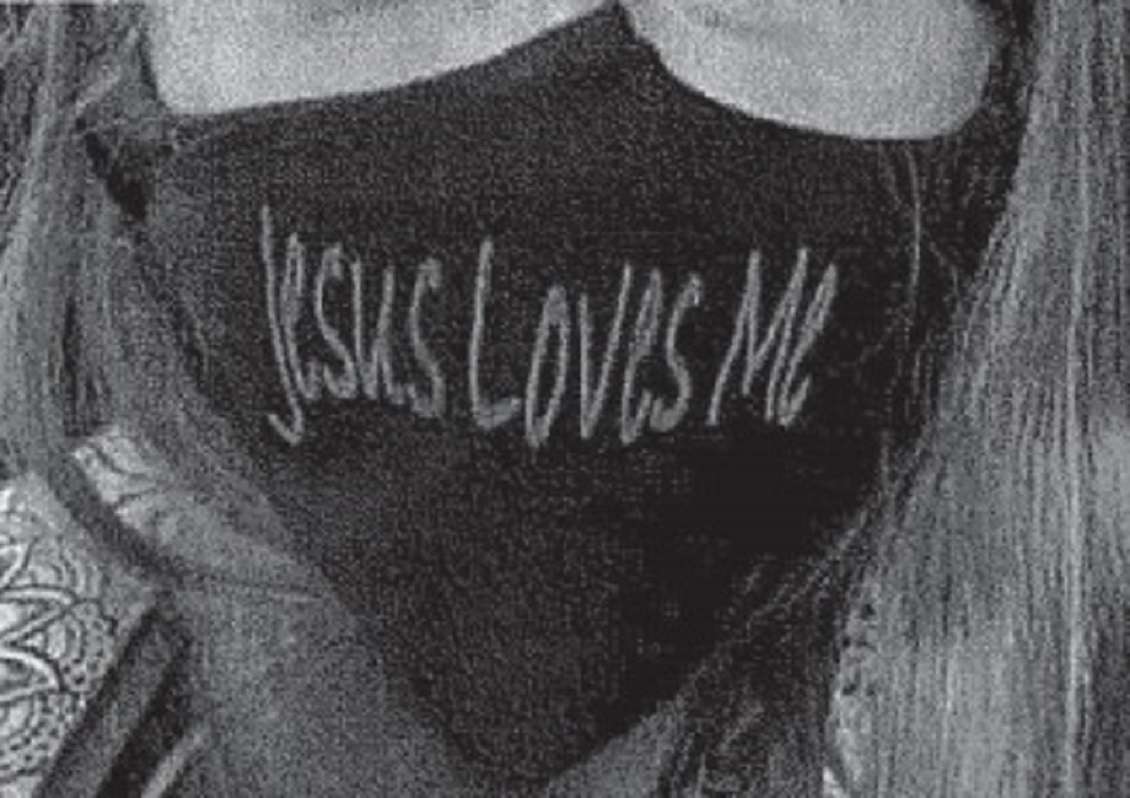 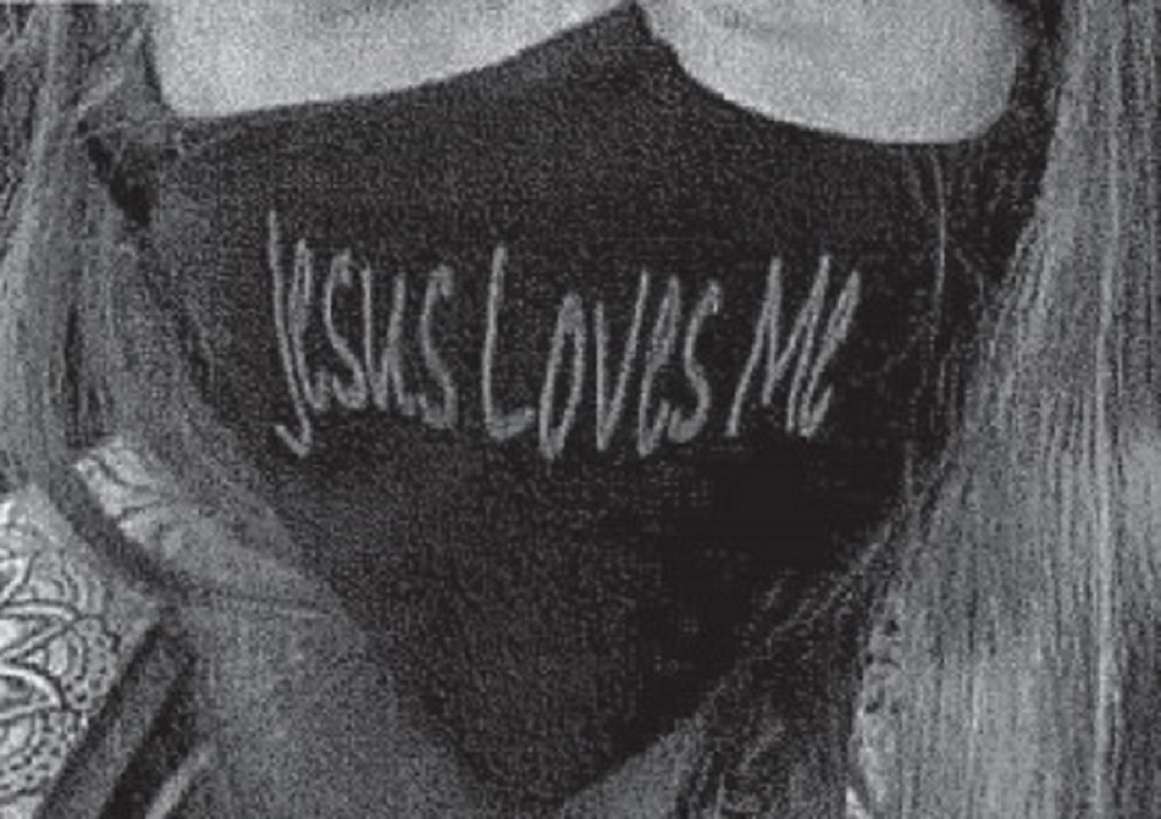