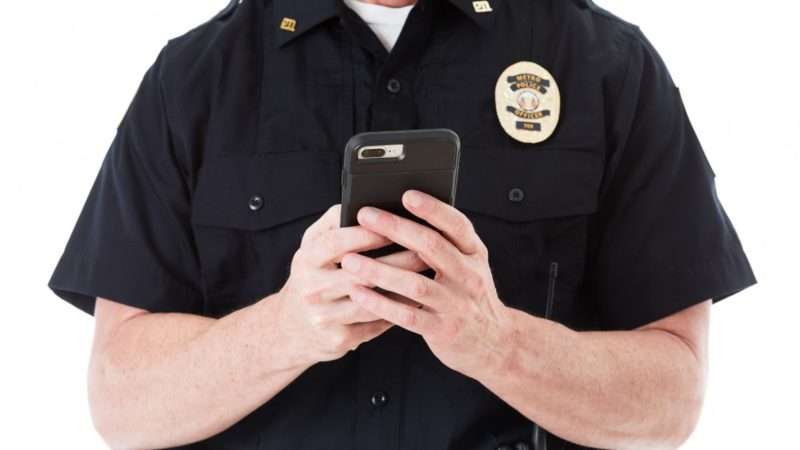 Neptune City, New Jersey, police officer Damien Broschart has been charged with cyber-harassment and hindering his own apprehension for sexting an 18-year-old woman he’d arrested for drug charges and motor vehicle offenses. Prosecutors say he texted the woman while he was still on duty, shortly after she was released. They say he continued to text her throughout his shift and his messages quickly became sexual. The woman blocked his number, but he called her three more times from a police department line asking her to call him back. Broschart has been suspended without pay.

The U.S. Officially Withdraws from the Paris Agreement on Climate Change – Reason.com