While the Asia-Pacific region treads water until a coronavirus vaccine is found, the West’s biggest economies are drowning as a second wave firmly establishes itself in Europe.

Europe is now reporting more daily infections than the United States, Brazil, or India — the countries that have been driving the global case count for months — as public apathy grows towards coronavirus guidelines. Several countries are seeing infection rates spiral again after a summer lull that saw measures to contain the virus and travel restrictions relaxed.

In the United Kingdom, for example, questions are being asked about whether Prime Minister Boris Johnson’s decision to lift the country’s lockdown in June was premature. Northern England’s current high rates of Covid-19 are down to the fact that infections “never dropped as far in the summer as they did in the south,” Jonathan Van-Tam, Britain’s deputy chief medical officer, told a press conference on Monday.

It is just the latest problem to beset Britain’s slapdash pandemic response. There are now more patients in hospital with Covid-19 in England than there were in March, when a nationwide lockdown was imposed, according to Johnson and health officials.

France and the Netherlands broke their own records over the weekend, reporting the highest numbers of confirmed Covid-19 cases since the start of the pandemic.

In the US, there were more new positive cases in the White House on October 2 than in the whole of Taiwan, after President Donald Trump became the second G7 leader (after Johnson) to test positive for Covid-19. Despite his illness, Trump has continued to downplay the severity of the virus and potentially endanger the health of those around him, holding a campaign rally on Monday. 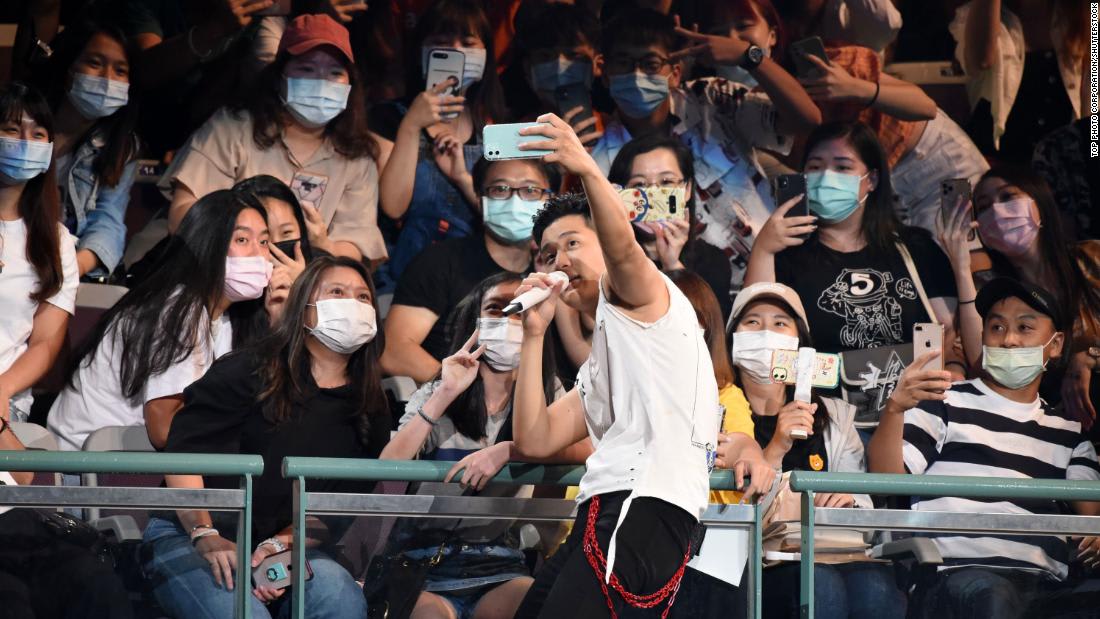