It’s been another week of difficult headlines for Boris Johnson. Once again, serious questions are being asked of Britain’s Prime Minister and his administration’s approach to handling the Covid-19 pandemic and, more broadly, the style of government.

Things kicked off with Johnson being criticized for sending mixed messages in a BBC interview on Sunday, in which he warned that coronavirus restrictions could last until 2021, but also that he needed to get the economy moving. Arguably sending a vague message for a public unsure of what to do as the virus spreads exponentially, he said, “What we want people to do is behave fearlessly but with common sense.”

Things got worse, as the government was forced to admit that 16,000 confirmed cases went unreported due to a technical glitch.

Cases are rising in universities just weeks after students returned to campuses: more than 1,000 students at Newcastle University tested positive for Covid-19 over an eight-day period, along with another 770 cases at the University of Northumbria, while three universities in north England have stopped face-to-face teaching.

Concerns about the rise in cases and the testing system were not helped by a cabinet minister having to admit on Wednesday that the country is experiencing supply chain issues with a pharmaceutical company that supplies tests to the UK.

And Johnson is under fire from all sides for his approach to introducing further restrictions across the country. Criticism ranges from decisions on local restrictions being taken in central government by the PM and his close team — without consulting local leaders — to curfews not being backed by scientific evidence. 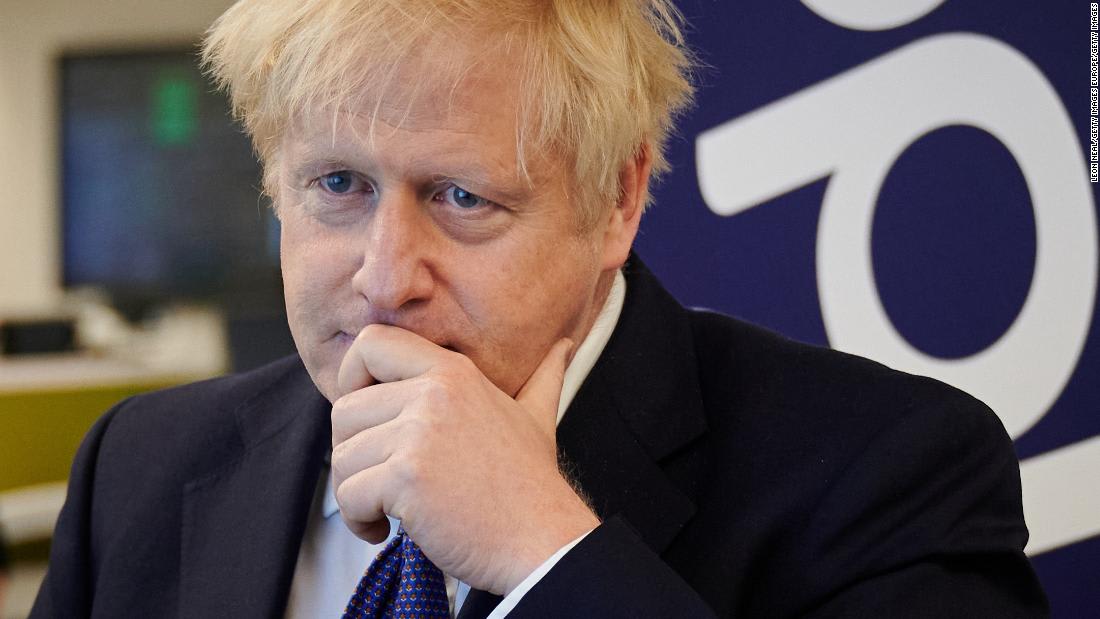 We Might Not Know Who Won the Election Right Away – Reason.com