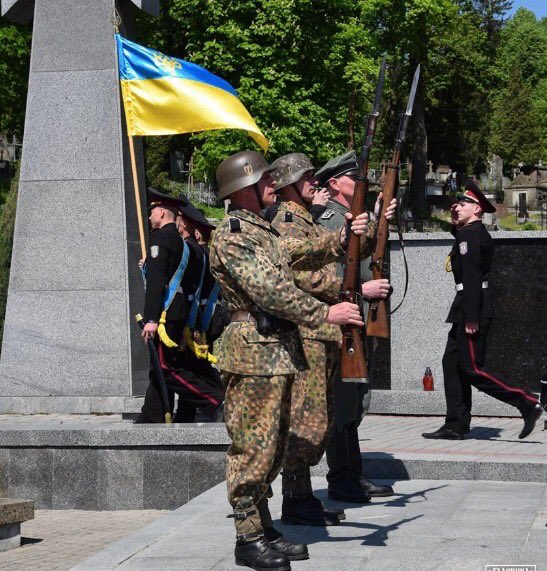 FTR #’s 1146 through 1150 chronicle the synchronous evolution of the contemporary GOP, the CIA and the Third Reich. No one should be “Shocked, Shocked” at Trump’s comments on white supremacists. This post reviews, and excerpts that information for the contemplation and convenience of listeners/readers. It was Trump who ultimately took over Resorts International. ” . . . Might not the OSS-SS connection also throw light on the unexplained interlock between James Crosby’s company Resorts International, tightly controlled by the related and doubly intermarried Crosby-Murphy families, and Capital Cities Broadcasting, the major investment of the CIA’s present director William Casey. (51) Casey would be the logical person to have established the original connection between the Crosby-Murphy families and their mysterious German-Swiss partners. For it was Casey who, in 1944-45, ‘was given overall operational control of [OSS] German projects,’ and ‘co-ordinated . . . the over 150 men’ whom OSS sent into Germany. (52) With Dulles, Wisner, and Forgan, Casey was also one of the OSS veterans who lobbied successfully for a CIA which could legitimately utilize the resources of the Gehlen Org. . . .”